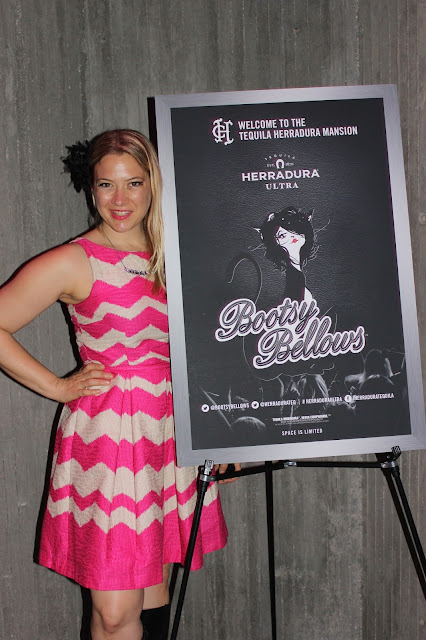 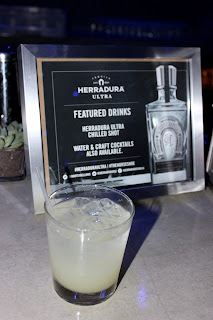 This week Edible Skinny was lucky enough to attend an event at The Jimmy Goldstein Estate to launch the new product from Tequila Herradura: ULTRA. 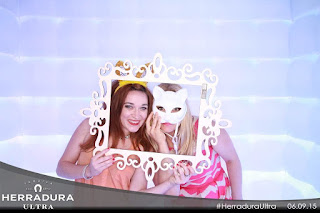 The Jimmy Goldstein Estate was definitely the place to party in the Hills on a Tuesday night!   Designed by John Lautner, a student/disciple of Frank Lloyd Wright, in 1963, the stunning house has been featured in a number of movies, including Charlie's Angels: Full Throttle, French Exit, and The Big Lebowski.  Conceived from the inside out and built into the sandstone ledge of the hillside it’s a cave-like dwelling that opens to embrace nature and view.  It the ultimate Los Angeles Hills mansion: cool, designer, and breathtaking! 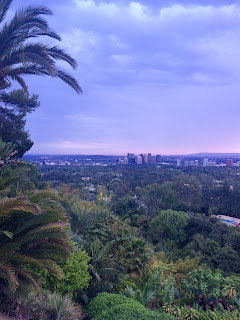 A fitting piece of architecture for a fitting bottle of tequila.  Casa Herradura’s Añejo tequila provides the base for Herradura ULTRA. The Añejo is blended with premium Extra Añejo that has been aged for up to 49 months in American White Oak barrels.  A subtle hint of agave nectar is added before the liquid is filtered, creating a rich, crystal-clear tequila with a full-bodied. 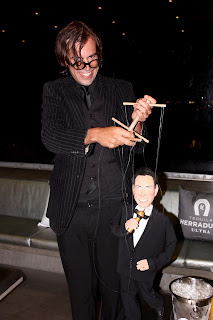 Once we’d finished sipping our drinks and taken in our fill of the view (regardless of the fact that the clouds hindered the sunset) we ducked downstairs to the event’s Bootsy Bellows pop up at The James Club to dance the night away with music by Arkade and Midnight Men.

So here’s to Tuesday partying, Herradura Margaritas, and, as always, life being delicious!