A week ago Edible Skinny was lucky enough to check out Astro Doughnuts and Fried Chicken while in hubbub of DTLA and they are Super (with a capital letter S) Fab (with a capital letter F)!  Now Stop!  I know that every Angeleno rolls their eyes at the idea of another sweet shop in LA; I mean, once Sprinkles premiered its Cupcake ATM we thought everything had been done…   But Astro does some Darn Fine missing hole sweetmeats!

And the originally from DC Astro, which opened its LA outpost in April of this year, has the confectionary street credit to back it out.  The shop was called by TimeOut an “exemplary fryery” and one of the top-21 best fried chicken restaurants in America.  Thrillist named Astro among the “21 best donut shops in America,” and the Washington Post crowned the Crème Brûlée doughnut “the city’s best.”  Let’s drop the mic for some sucré accolades!

Astro Doughnuts and Fried Chicken offers a combination of four classic daily doughnut flavors (Vanilla Glazed, Maple Bacon, PB&J, and Crème Brûlée) along with a rotating selection of specials.  When Edible Skinny was there choices included: Birthday Cake, Cherry Pie, Blueberry Lemon Thyme and Root Beer Float made with Boylan Root Beer.  The newest class of doughnuts are available for a few weeks before they disappear like the cast of Brigadoon after their contracts haven’t been renewed.  My absolute favorite of this group was the Birthday Cake, moist chocolate cake topped with a sweet (but not too sweet) white cream and sprinkles!

For the Carnivores (read not me) Astro offers fried chicken with all the classic fixins’; if your idea of classic fixins’ include Buns such as doughnuts or their cheddar biscuit (BTW: one of the best biscuits of my life, and I absolutely scrutinize biscuits!), Sauces such as Sriracha Buffalo and Blue Cheese, and Add-Ons such as Kimchi Cole Slaw and Pickled Jalapenos.  I decided to rock all these options with an egg sandwich and it was simply Fab Fab (a big shout out to D. Lo and Marta for the suggestions!).  The whole dining experience has a fast paced Chose Your Own Adventure feel to it, as if the energy of hip hop came in doughnut form.

This was finished by some of absolutely best tater-tots in my life!  They were a perfection of crispy outside igloo-ing the perfect amount of warm potato goodness housed within.  I’m tell you head over and drop the $2.95 (less than a cup of coffee at Starbucks) to rock them with some Sriracha Buffalo!
A bit of history, the first Astro Doughnuts opened in DC in 2013, when childhood friends Elliot Spaisman and Jeff Halpern, the first native Washingtonians to play for the Washington Capitals, bonded over a love of all things missing a hole.  Halpern and Spaisman grew up playing the sport together in Montgomery County, MD, often meeting for a post-game doughnut off the ice.  As adults, the two food lovers forged their childhood pastime into a local eatery offering lighthearted interpretations of two comfort food favorites: doughnuts and fried chicken.

Something to take note about the LA Astro Doughnuts, a lot of people work there… which means that they’re really busy… which means they’ve got a lot of customers… which means they’re making money.  According to James Brice, member of the kitchen staff at the LA location, Astro is are already actively seeking to open a second location in the City of Angeles and acquire a food truck (because what would a doughnut shop be in LA without a food truck… LOST, that’s what!).

So if you’re looking for doughnuts, fried chicken, and the best tatter tots of your life head over to Astro Doughnuts! 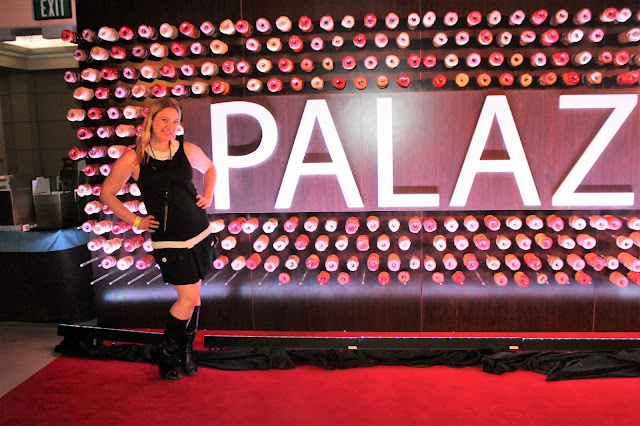 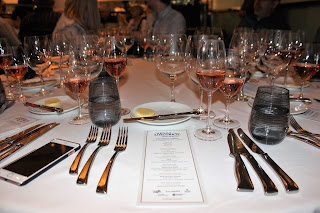 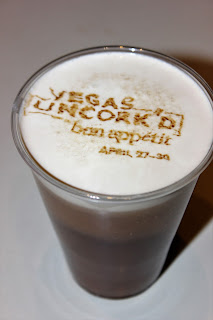 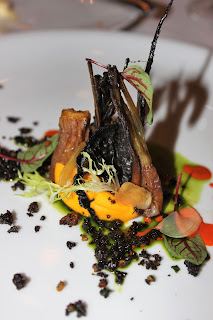 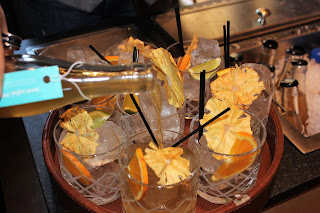 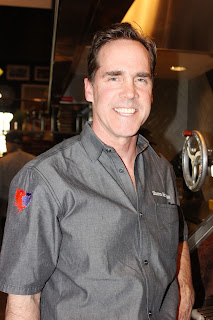 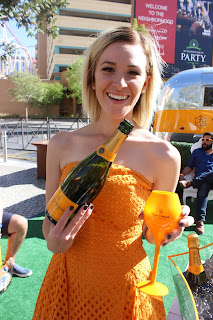 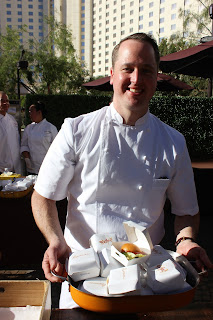 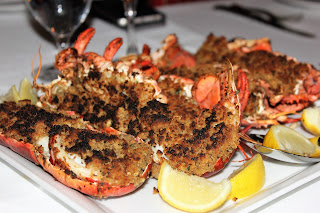