Vortices Away! An Overnight Getaway to the Spiritual Smalltown of Ojai, California 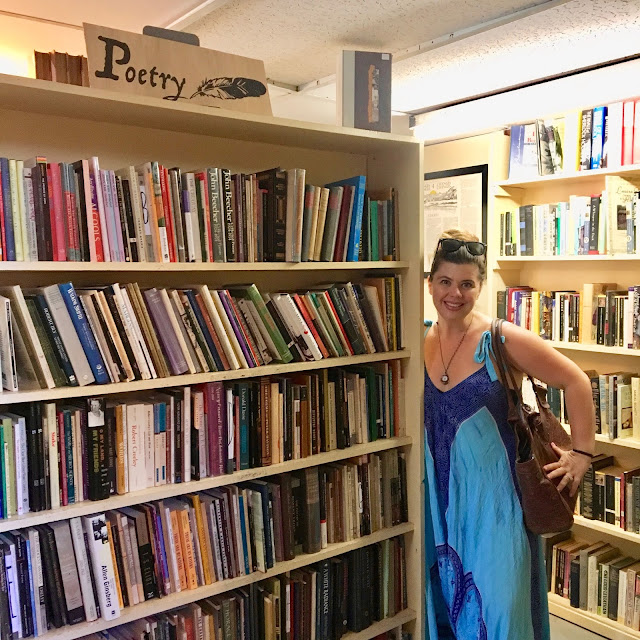 Vortices Away!  An Overnight Getaway to the Spiritual Smalltown of Ojai, California
By Kat Thomas, Editor In Chief, Edible Skinny

A few weeks ago, Edible Skinny was lucky enough to do an overnight getaway to the ultimate spiritual smalltown of Ojai, California (pronounced Oh-Hi!).  Situated deep in Ventura Valley just 90 miles northwest of Los Angeles, this tiny town is home to 7,500 residents who embrace the Woo-Woo side of life! ;-) 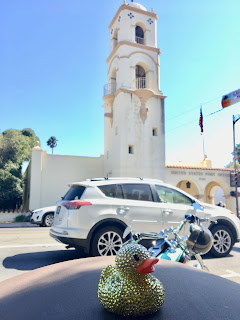 Ojai Valley’s original spiritual gangsters were the Chumash Indians before becoming one of many Spanish land grants along the California coast.  The local tribe named the area “Valley of the Moon” for its surrounding breathtaking mountain valley views.  Later, it became the home base for Indian sage, philosopher Jiddu Krishnamurti and his followers.

The Ojai space has long been a spiritual refuge for those who believe in its energy and mystic powers.  If you chat it up with any of the locals they’ll tell you of the town’s “magnetic pull” (created from the Topatopa Mountains) or how the area is situated on a vortex of energy that has medicinal healing qualities.

Last year the town was spared during the horrendous Thomas Fire, surrounded on all sides by a ring of fire.  The residents say the vortices saved the town, but the karma of the Ojai housing and feeding the firefighters for free didn’t hurt either!  But whatever the reason the Gods chose to save this little hamlet, Edible Skinny gave gratitude in our ability to embrace all that Ojai had to offer for 24 hours!

From mid-century retro boho hotels to the country’s largest outdoor bookstore to local organic wine tasting flights, read on!  Here’s to life being delicious, all your moments being postcard worthy, and all your travels involving magnetic pulls from energy vortices! ;-) 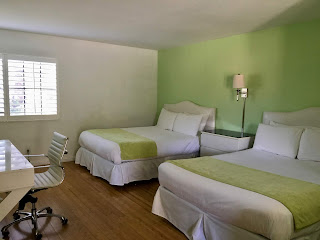 The Capri Hotel
The perfect writers retreat!   Our accomodations for the night were at the mid-century modern The Capri Hotel.  With a funky architecture, a hip bohemian design, and a FAB price point, the hotel is the perfect place to work on that screenplay for a couple of days...

With mint green Googie rooms and a GREAT pool, this classic 1960s getaway motel is a retro-hip favorite of baby boomers, pet lovers, young urbanites, and witches alike.  Plus, the hotel offers one of the the best views in town overlooking the Topa Topa Mountains. It’s the perfect refuge to craft the next Citizen Kane! ;-)
http://www.hotelojai.com/

Bart’s Books
Books, books, and more books!!!  Bart’s Books the home to the largest independently owned and operated outdoor bookstore in the U.S.A. 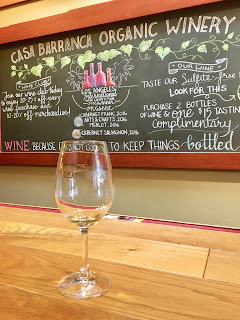 In 1964 Bart’s Books was little more than a sparkle in the eye of Richard Bartinsdale whose collection of books had gotten so overwhelming that he constructed a series of bookcases along the sidewalk so that passersby could peruse the titles.  In lieu of a cash register, “Bart” left coffee cans atop the bookcase shelves.  People would then select a title or two and leave payment in the cans, giving birth to Bart’s world famous tradition of selling books via the honor system.

Bart’s Books has become host to nearly one million books ranging from the thirty-five cent specials which line the outside walls and are still for sale on the honor system, to rare, out of print first editions, and art books valued in the thousands of dollars.  While there Kelly was able to grab The Sea by John Banville for half what she was planning to buy it on Amazon.  It seemed the energy vortices were alive in manifestation as two people had recommended the exact book to her in the week leading up to her trip to Ojai!
www.bartsbooksojai.com

Casa Barranca building, originally known as The Pratt House, was designed in 1909 by the nationally renowned and revered architects, Greene & Greene, and is a National Historic Landmark. Purchased in 1994 by Bill Moses, and restored over the ensuing four years to its current grandeur, the Pratt House is now more commonly known in the wine world as Casa Barranca. 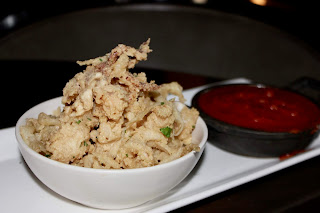 Casa Barranca is the first certified organic winery in the Santa Barbara region.  With a tip of the hat to the Indian concept of Seven Generations, all the grapes used in winemaking are farmed without the use of pesticides or herbicides.  All the water used on the estate is drawn from an artesian spring and their power is solar. 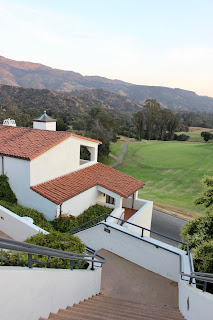 While there we enjoyed their sumptuous summer tasting flight ($15 per person, but waived with a 2 bottle purchase).  Our favorite was their 2016 Bungalow Red a Rhone blend consisting of Syrah and Grenache from two vineyards in the Santa Ynez Valley.  The taste was bright with notes of crushed raspberry, cherry aromas, and white pepper.   Cheers to living the pesticide free life!
https://www.casabarranca.com/

The newly restored Wallace Neff Heritage Bar bonds the history of Ojai, California with a renewed spirit in a timeless setting.  Wallace Neff was an architect based in Southern California and was largely responsible for developing the region's distinct architectural style known as "California" style. 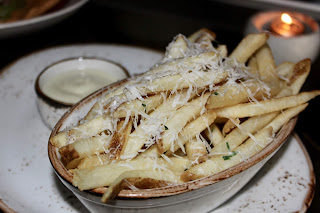 With noshes from the award winning Olivella we knew were in good hands.  The space’s food philosophy is to embrace the seasonal whims of the region, focusing on the bounty of year-round produce provided by the California Central Coast.  While there we dined of some Spicy Yellowfin Tuna Tartare with local avocadio, micro cilantro, scallion, and crispy papadum, Crispy Calamari with spicy tomato sauce, and FAB truffle fries.  Trés Yummm (with 3 Ms!)!
https://www.ojaivalleyinn.com

Kat Thomas is the Editor in Chief of Edible Skinny, a site dedicated to making your life postcard worthy. She is also the CEO of the creative media company This Way Adventures. You can find more about both brands at http://www.thiswayadventures.com
Posted by Kat Thomas at 11:40 AM No comments: