So last we had heard of the Tale of Coffee the Dutch had smuggled the coffee bean from the Middle East to the island of Java… (thanks again to the Green Mantle for great great Factoids)
So what did we learn today Kids?

Remember to thank l'Amour for your Java fix!
Posted by Kat Thomas at 2:28 PM No comments:

You want to make an amazing quesadilla? Invest in a fifteen-dollar cast iron pan (or eight-dollars if you get it from the flea market) that will last forever (and ever!) So for all those intrigued here are some great Factoids (Factoids!) to get you through the process: 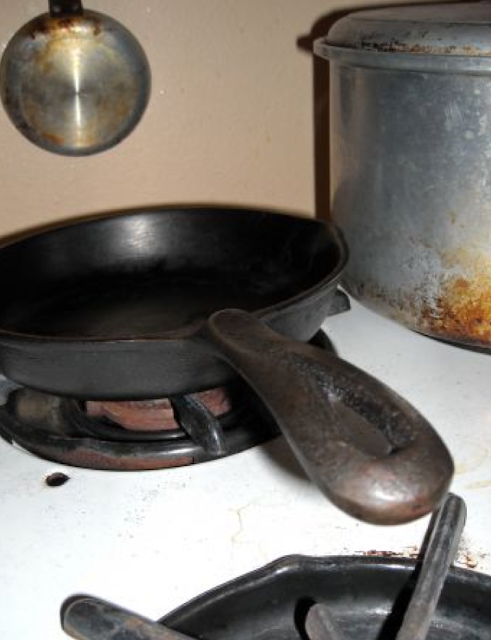 The Why: (Why Cast Iron)
The Who's: (The Cooking and Seasoning)
The How: (The Cleaning)

Posted by Kat Thomas at 2:27 PM No comments:

Hey Guys, Coffee and alcohol… those seem to be the two things that will really help you get through the holidays with your family. Coffee to get you through last night’s hangover, the last minute present shopping where you run into that person you haven’t seen from high school in forever (and of course you’re not wearing makeup!), and the endless and endless amounts of grocery shopping. The alcohol is to get you through those family dinners that end up being full of more grilling than the CIA’s interrogation technique. Which leads us right back to coffee! That being said I recently read the Green Mantle by Michael Jordan (not the basketball player sportsfans...) and found out some amazing Factoids (Factoids!!!!) about the history of coffee and thought I would share.

Posted by Kat Thomas at 2:30 PM No comments:

Dear ES Readers,
Sorry I have Mos Def been lagging in the posts. Things have been a little crazy getting Pics of Peps up (my new art blog - 365 drawings by moi of Peppermint the Kitty Cat). But, I swear I have some great stories in the pipeline (including an interview with photographer Kris Korn (who just helped Bob Blumer on his new cookbook) but until then here's a couple of Pics of Peps to appease the blog updating Gods.
Kat 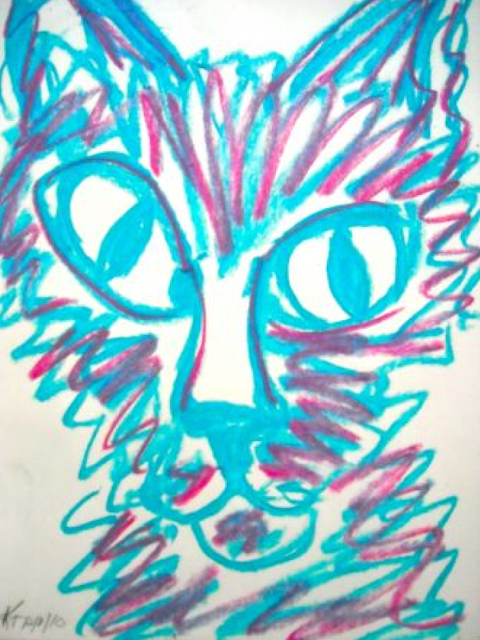 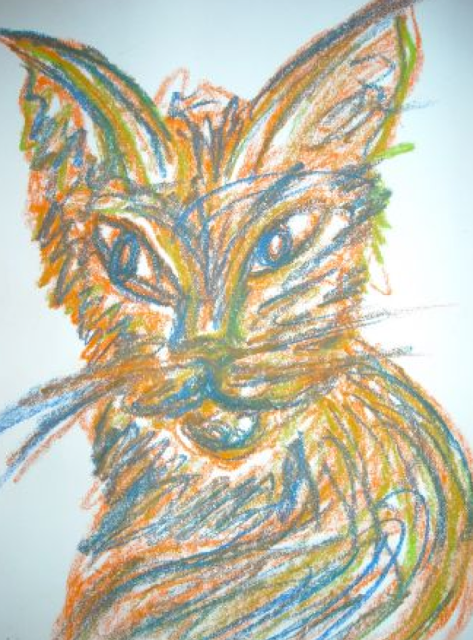 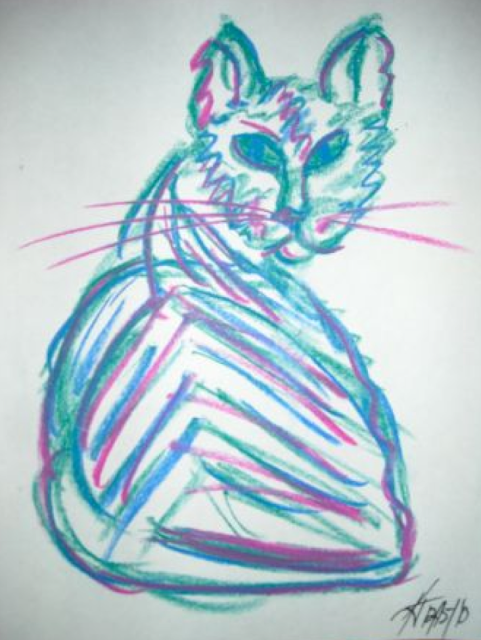 Posted by Kat Thomas at 2:32 PM No comments: