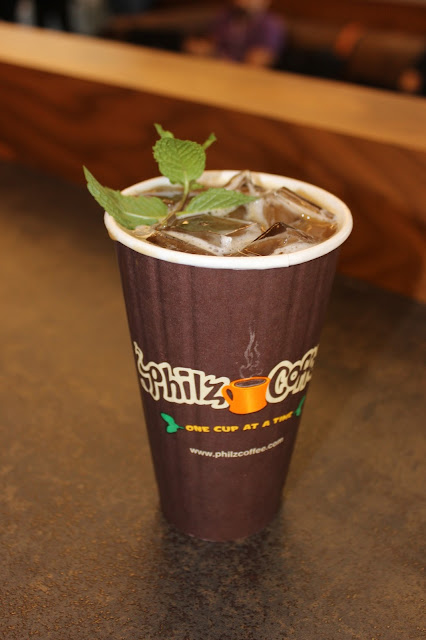 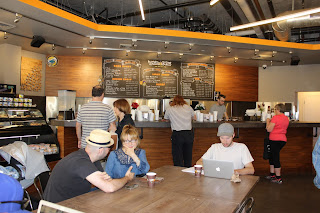 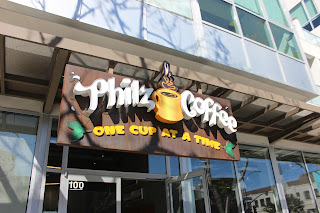 Here’s to Life Being Delicious and all your coffee being Mojito Pour Overs!!!
Posted by Kat Thomas at 1:50 PM 1 comment: 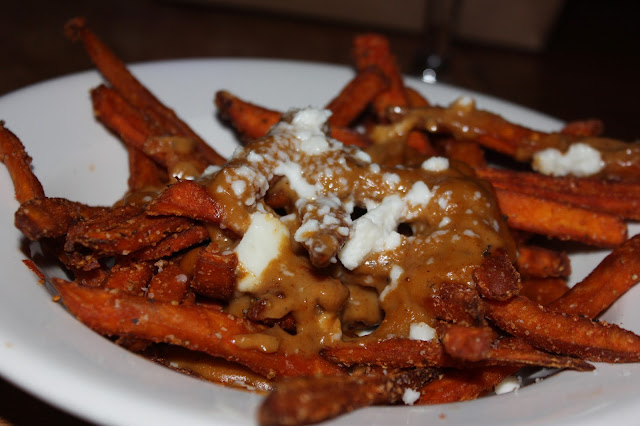 Another great tasty venue that Edible Skinny got to encounter while in Portland is the bohemian bistro Crush Bar, and also the venue for the fantastic #StripForPP event produced by Workin’ The Tease that I had a hand in producing…! 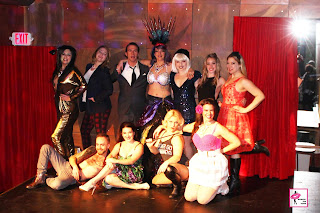 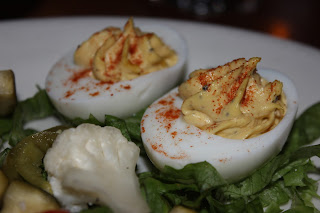 With a slogan professing, “everybody is a little bit queer; everyone is welcome," Crush Bar is a gay owned and operated, restaurant/bar/event space that welcomes every one of every sexual association.  Hosting a broad clientele of neighborhood friends (seriously for being a gay bar half the people in it were straight as an arrow...), burlesque fans (they do five, read it five, monthly shows in the back room), and travelers it’s the perfect place of a $6 cocktail (most definitely not LA prices!!!) along with a super vegetarian friendly late night snack menu. 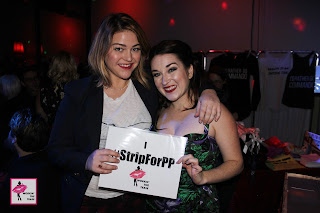 While there I feasted post show on their delightful Deviled Eggs with house-made picked vegetables (for once again the ridiculously inexpensive price of $5.00….).  And I was in heaven with their vegetarian Bombay Poutine made with sweet potato fries with vegan, gluten-free curry gravy and Indian paneer cheese (another thing that would have been twice its $6 price tag in Los Angeles…).

So if you’ve got a hankering for tasty cocktail concoctions, vegan poutine, and a location that doesn’t care if you’re gay or straight as long as you celebrate!, Crush Bar should be your Portland watering hole of choice!

Posted by Kat Thomas at 8:09 AM No comments: 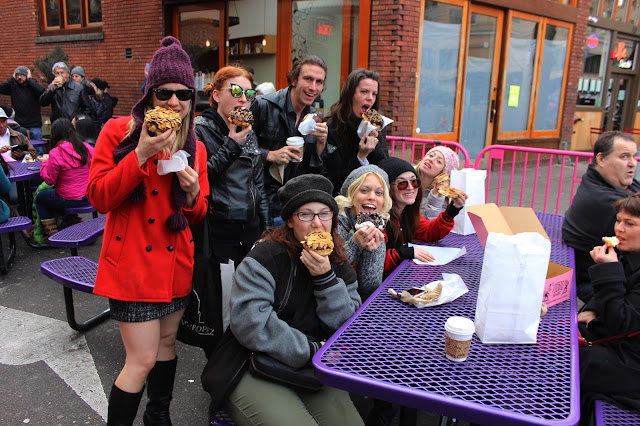 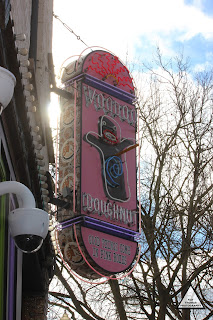 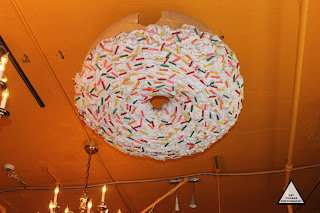 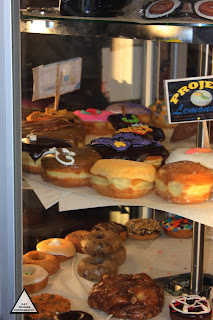 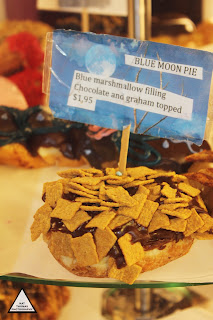