Plant Based Deliciousness at Crossroads! 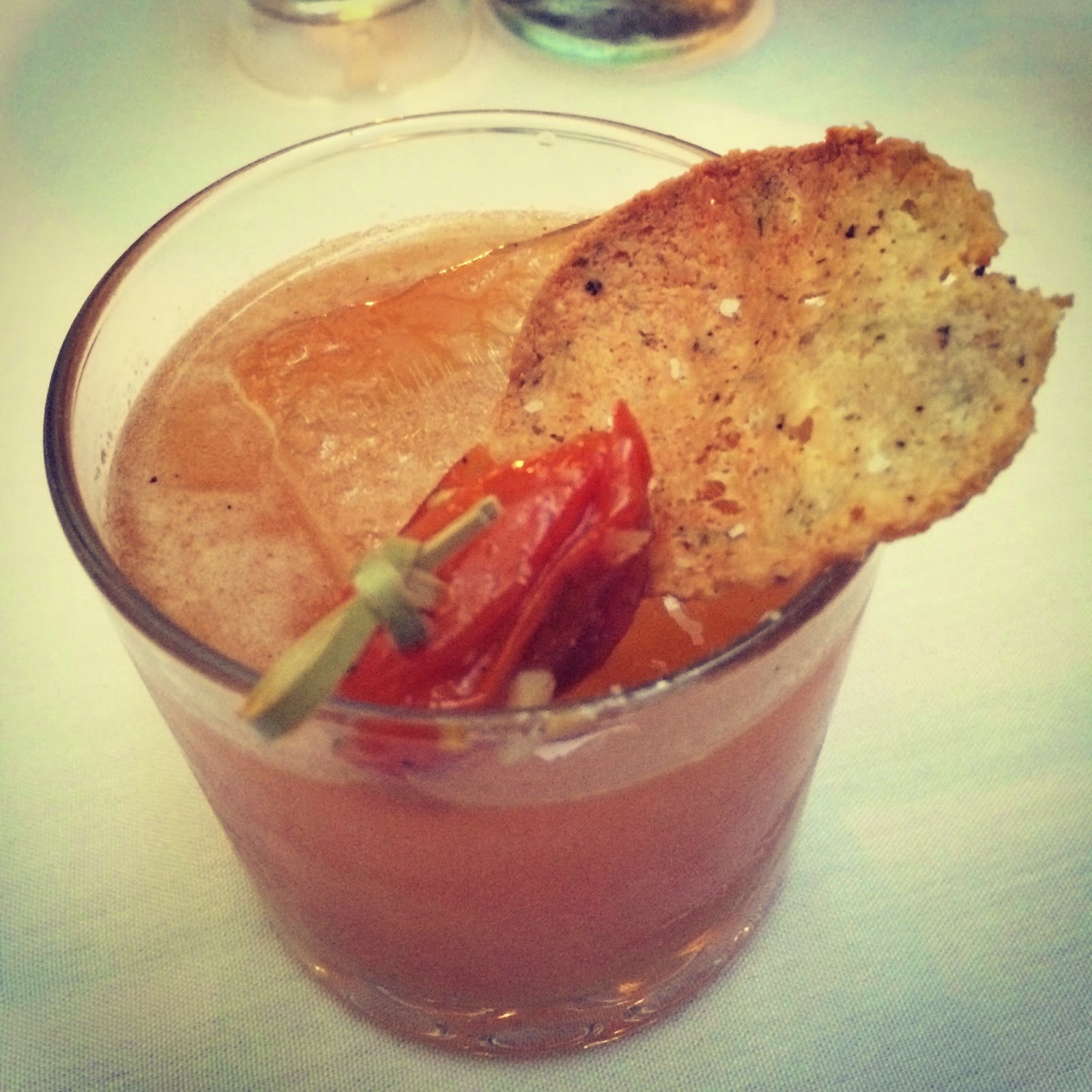 Edible Skinny was lucky enough to check out the Melrose Avenue located Mediterranean-themed small plates Crossroads last week for the first time.  Crossroads is one the most innovation culinary destinations in Los Angeles that just happens to be plant-based.

Like the Veggie Grill with fast food, Crossroads is working hard to move plant-based dining away from the hippie, granola crunching health-food crowd (not there’s anything wrong that…) to mainstream.  While Veggie Grill is positioning itself to be the plant-based Chipotle, Crossroads instead brands Vegan dining (without using the word Vegan) with the hip, unique world of epicurean craft. 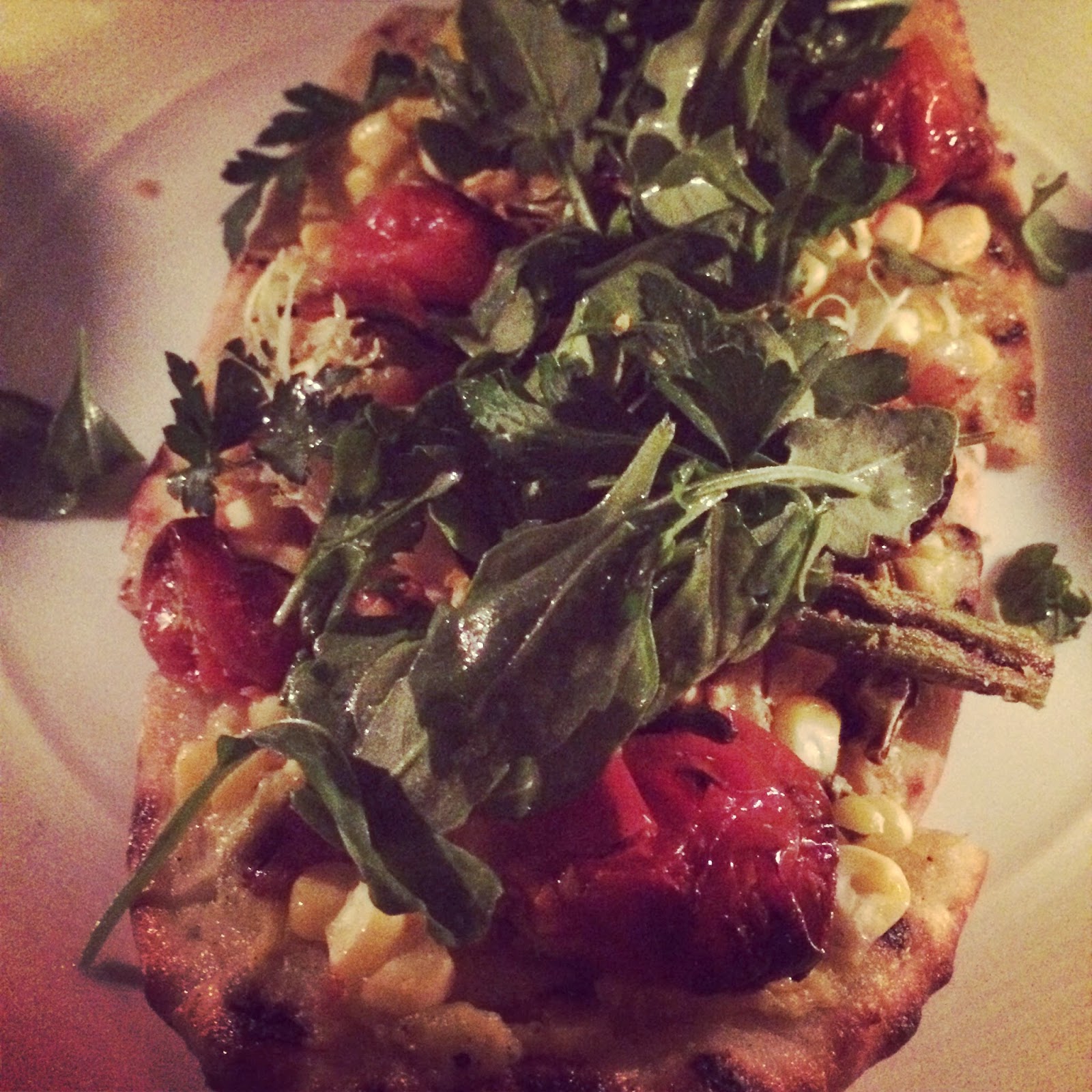 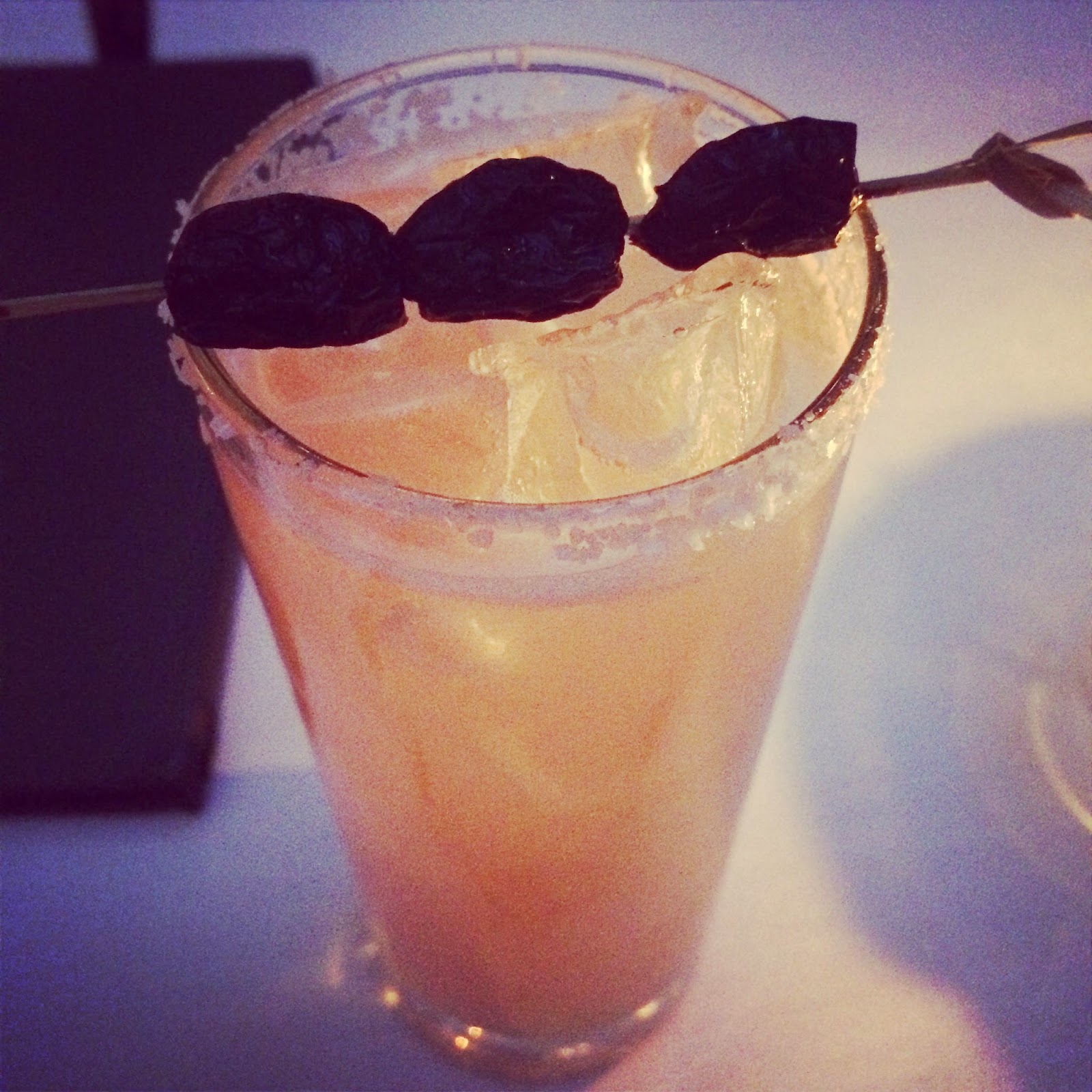 We sampled a round of cocktails before dinner and they were fabulous!  I sipped on the savory Y Tumami Tambien ($14) made from smoked mushroom-infused bourbon & rye whiskey, sweet vermouth, cherry tomato, lime agave, & truffle dill cheese tuile (aka a think wafer made of dough or cheese (Veg Cheese that is!))! It was absolutely amazingly deadly!  My dinner partner ordered one of the most popular options on the Beverage menu, the Sophia ($14).  Composed of Chinaco Blanco Tequila, Mezcal, Kalamata Olive Syrup, Lime, & Grapefruit, it was full of smokiness, tartness, and olive-y-ness all at the same time!
One of the most mind blowing dishes we sampled (and unfortunately didn’t photograph) was their Bloomsdale Spinach Salad ($11) composed of smoked crispy mushrooms, crumbled almond ricotta, crispy shallots, and warm black garlic vinaigrette.  It walked the perfect balance of fresh and richness like an Olympic gymnast! 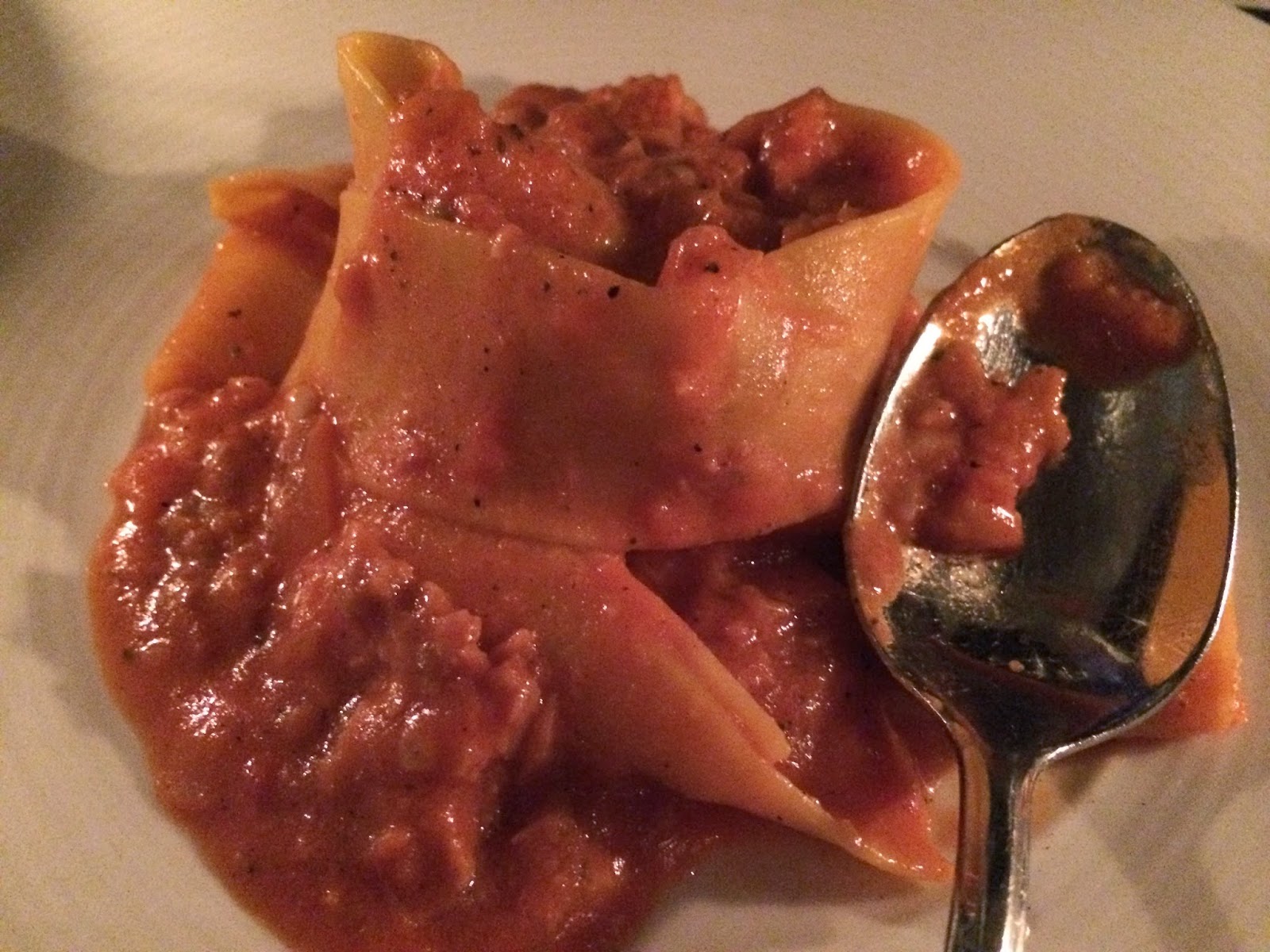 As a Veg I was loving every moment of having the ability to potentially eat every single thing on the menu and with that in mind I was able to justify that carb-loading that came next.  First up was the Smoked Sweet Corn Flatbread ($12) comprised of smoked sweet corn purée, roasted okra, charred cherry tomatoes, Pee Wee potatoes, pickled green onions, and arugula.  (I have to say, it was delightful to order Flatbread and not have to have the discussion of how the cheese had to be eliminated from the dish!)  And this continued on with the Pappardelle Bolognese ($13) which was spectacular!  I haven’t Bolognese since going Veg so I was absolutely delighted to get to retry this dish and not be able to tell a difference between meat based dish of my past and the plant-based dish of my present!

For the Veg Crossroads is fantabulous.  But it’s also fantabulous for the occasional Veg or the non-Veg (my dining partner isn’t Vegan and he said he’d be back)!

All I can say is: thank you and I’ll be back!