Tea is the new Coffee at Gunpowder 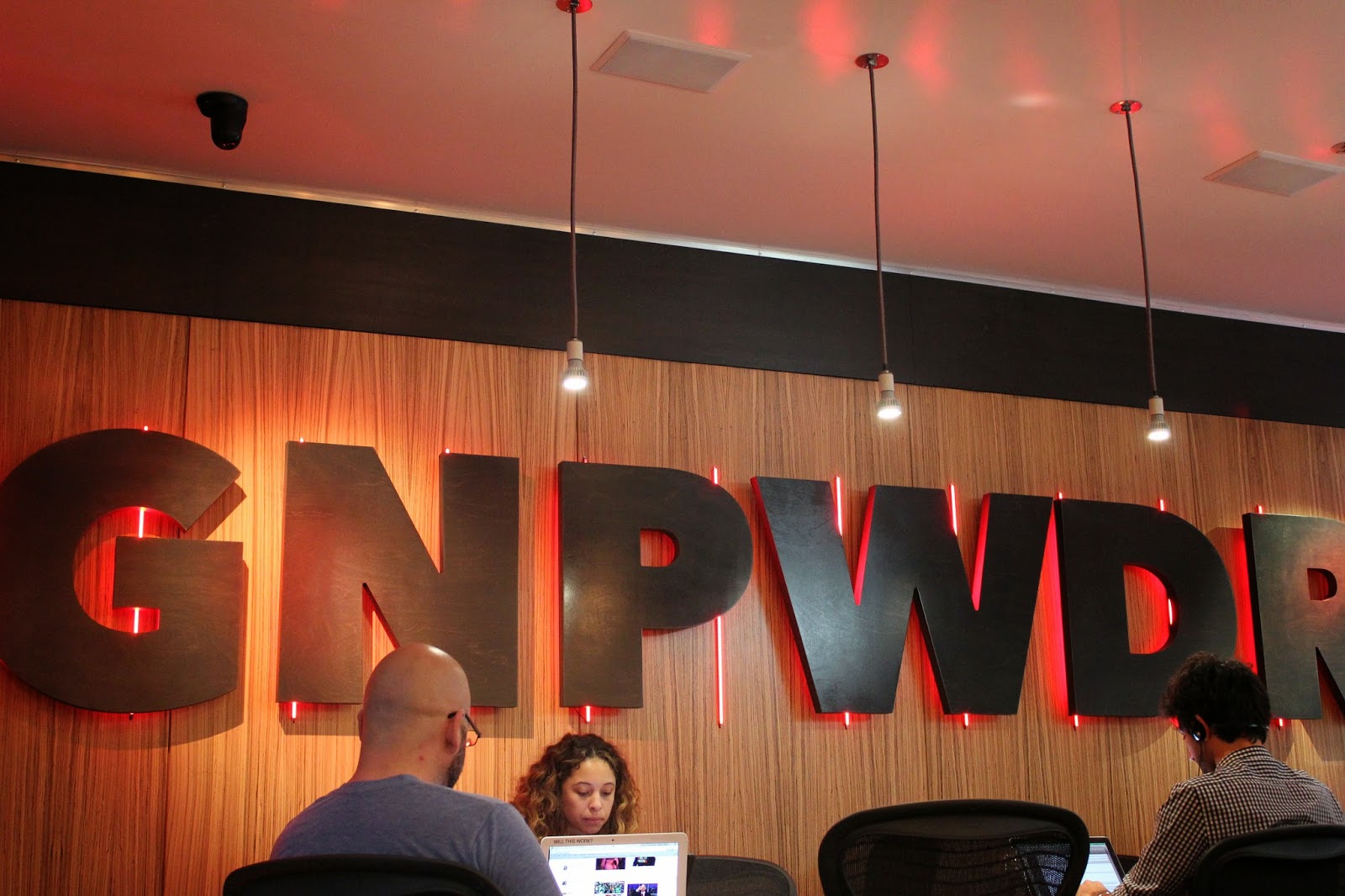 With the sky’s the limit goal of “redefining tea for America,” Gunpowder, a creative new tea facility, opened in Venice a few weeks ago. 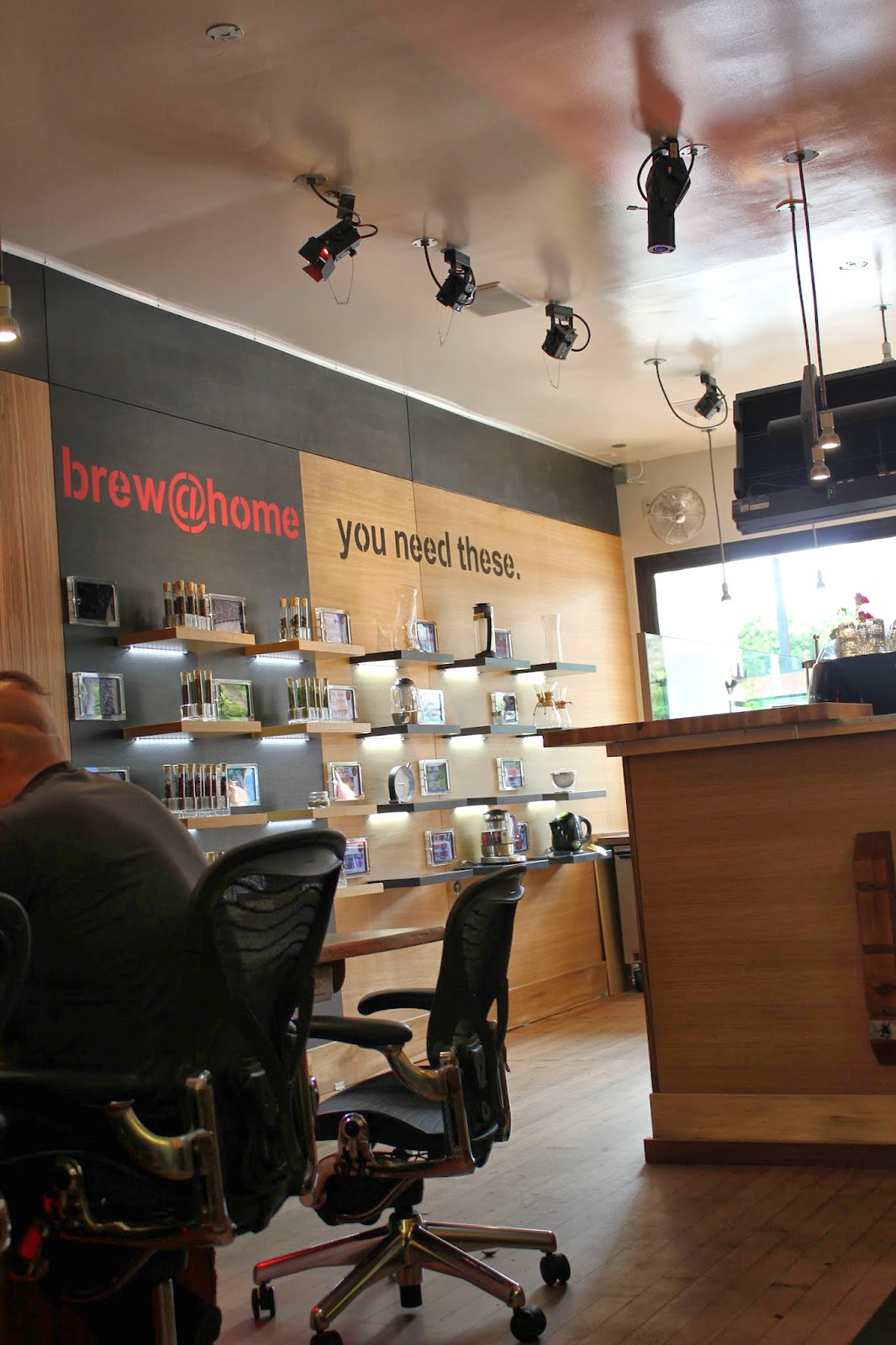 Named after the Chinese green tea, this liquid lab’s philosophy is that tea is the new coffee.  The bonus is that the imbiber gets more caffeine, ten times the antioxidants, and none of the acidity of a cup of Starbucks Joe! 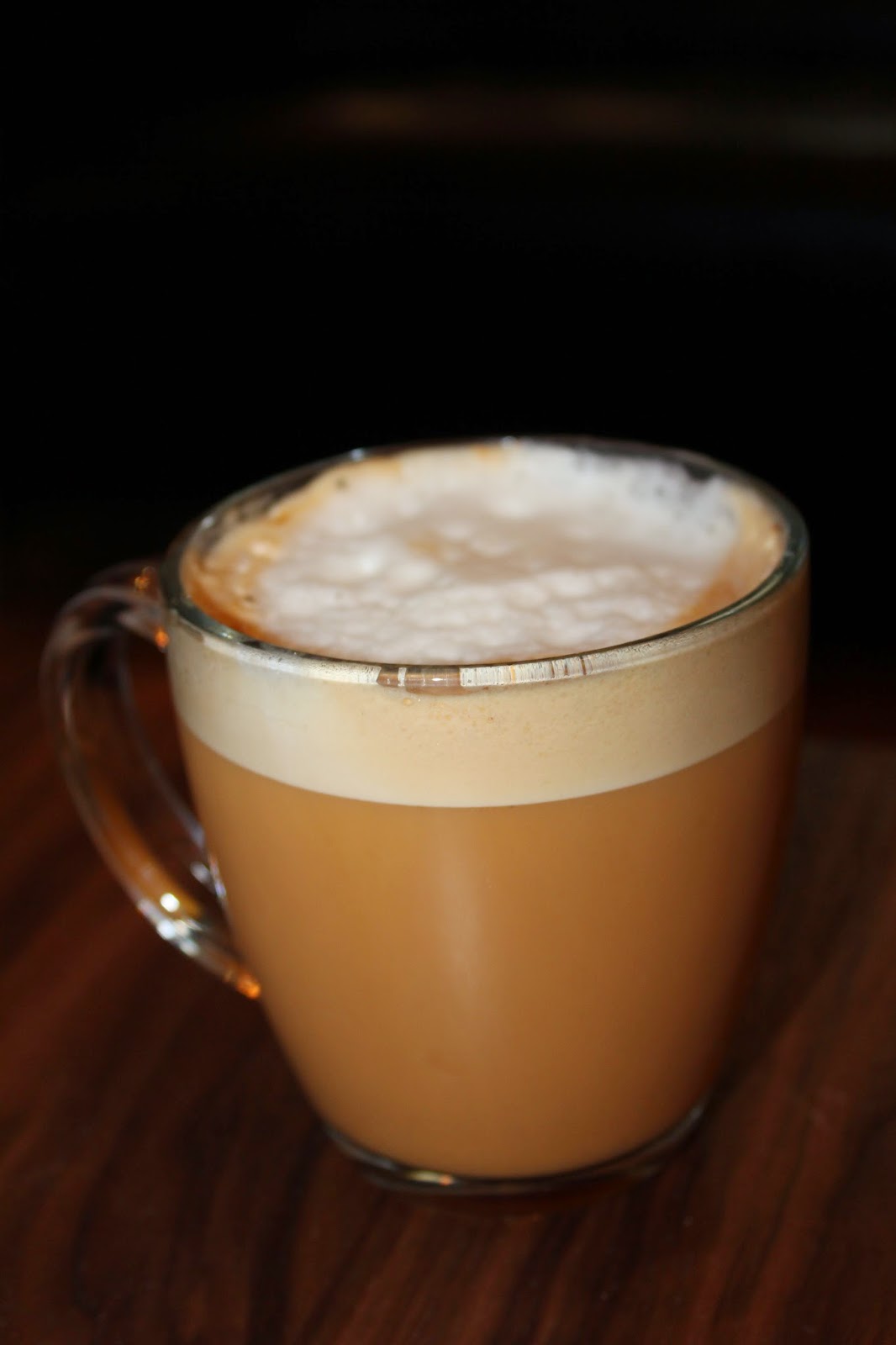 The order counter serves drinks such as Iced Gunpowders (cold brewed tea infused with fresh fruit made daily), Gunshot Lattes (made with almond or cow’s milk), and Power On Shots (5-hour energy without the artificial everything fueled by tea) all made from non-coffee based items like chicory and guayusa (a second cousin of yerba mate). There’s also gluten-free vegan baked goods prepared in house by Merce Muse (of Merce and the Muse cafe in Paris). 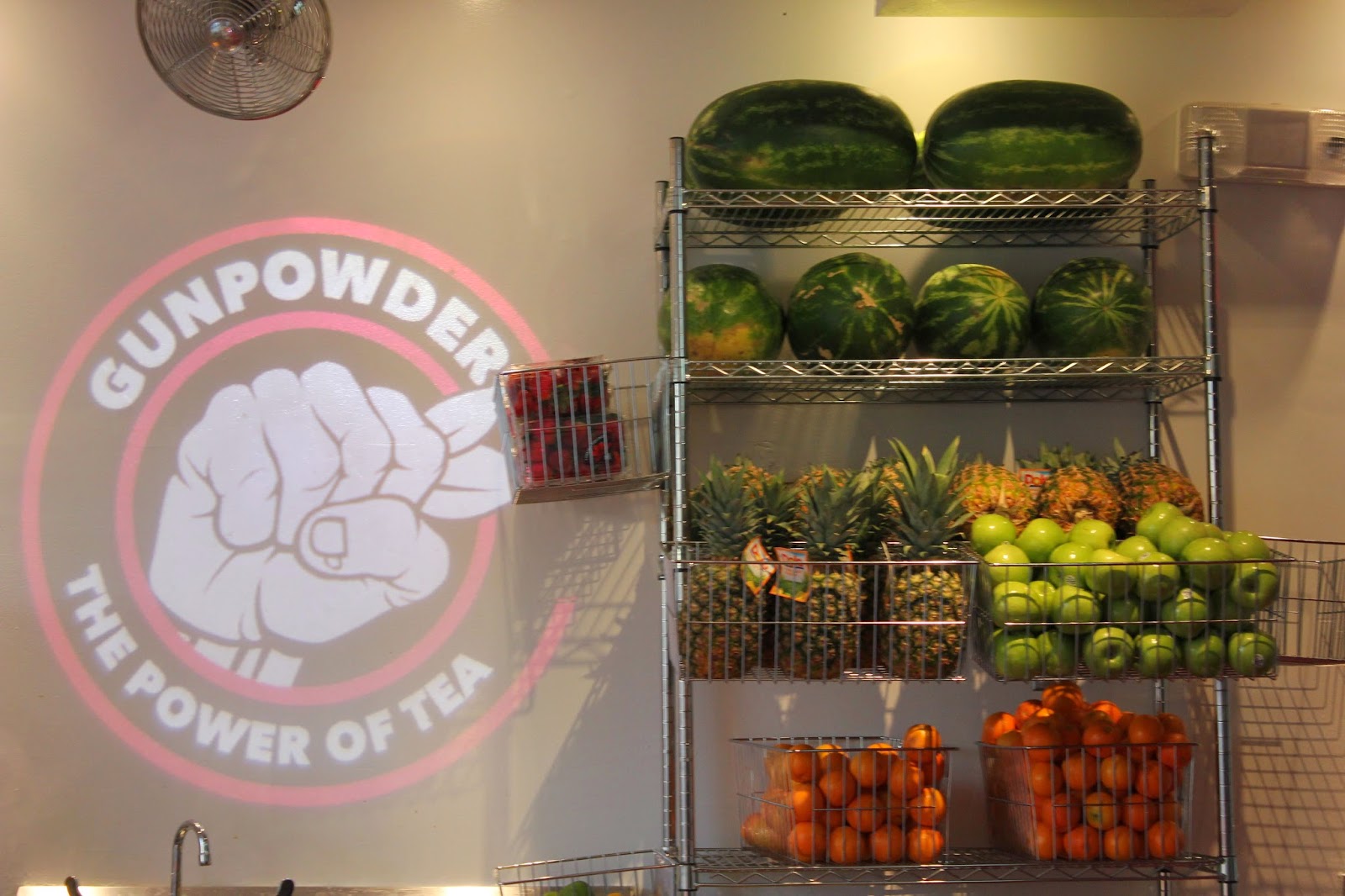 From the mind of writer/director/photographer Mike Franzini Gunpowder screams Millennials.  Its target audience is everyone who embraces world of being a Slashie.  The back lounge is split like Two-Face’s face: one half work and the other half play.  For those working on their next must have social media company there’s office chairs surrounding a 12-foot communal English Elm table with USB plugs to the right.  And on the left, for those looking to sit back, relax, and get down to finally writing that screenplay there’s Adirondack chairs nestled on real grass with an abstract cloud lamp hovering above. 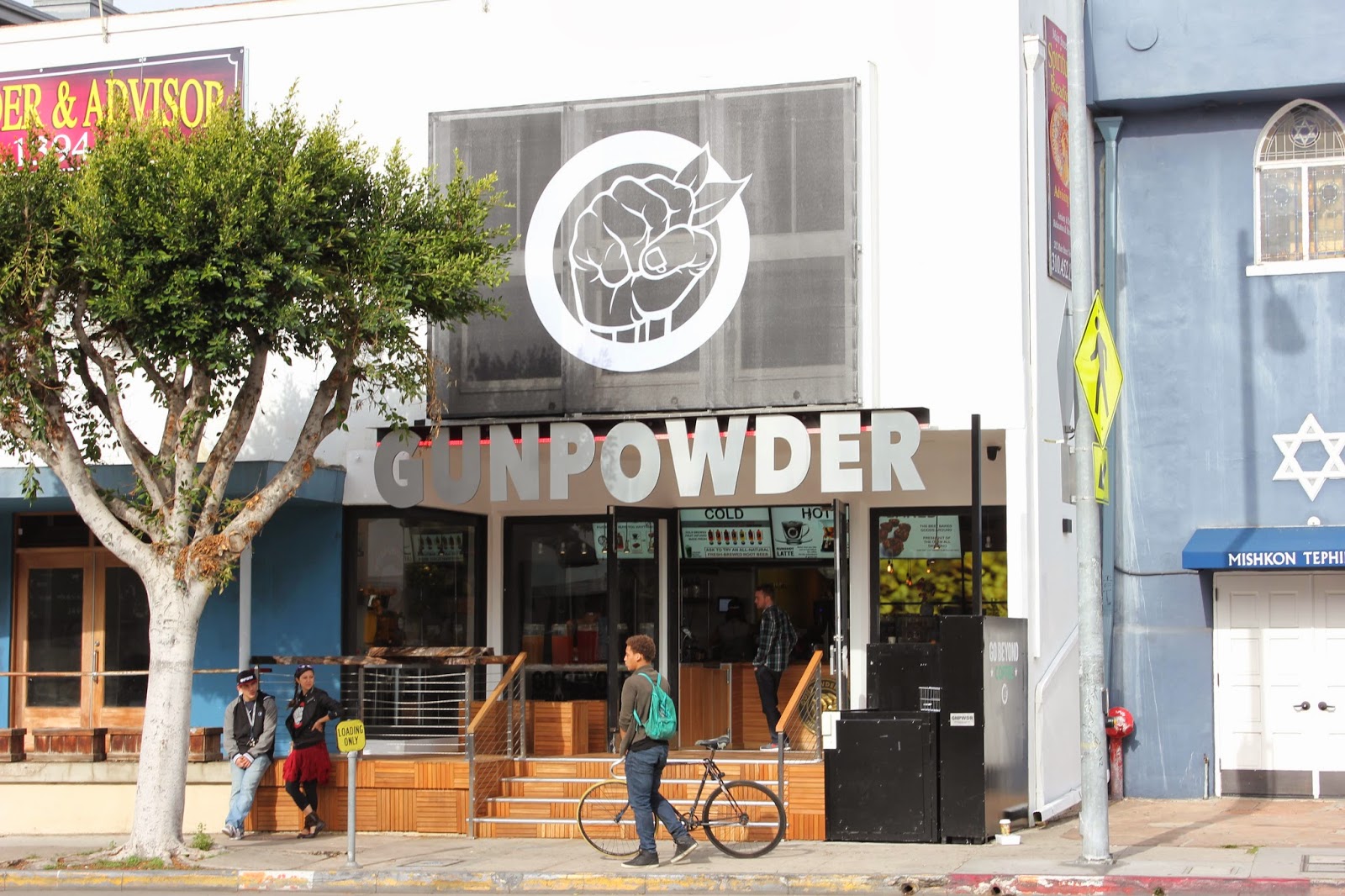 All of Gunpowder’s teas are original blends crafted by tastemaker Jeremy Johnson.  Cognizant that a thousand tea choices can be overwhelming, Johnson limits the front of the house to 8 teas at a time.  Each is explained through an interactive iPad stationed right next to it.  “Tea has always been everything and anything.  We’re the opposite: we’re about selectivity,” noted Johnson.

The one thing that they’re not selective about at the moment is time; the lounge is open 24 hours.  So for anyone who’s recently given up coffee (read: me!) and needs that midnight pick-me-up to stay out all night Gunpowder just bestowed that healthy option! Hooray!!!