Rocking the Namaste with a #YogaNightIn 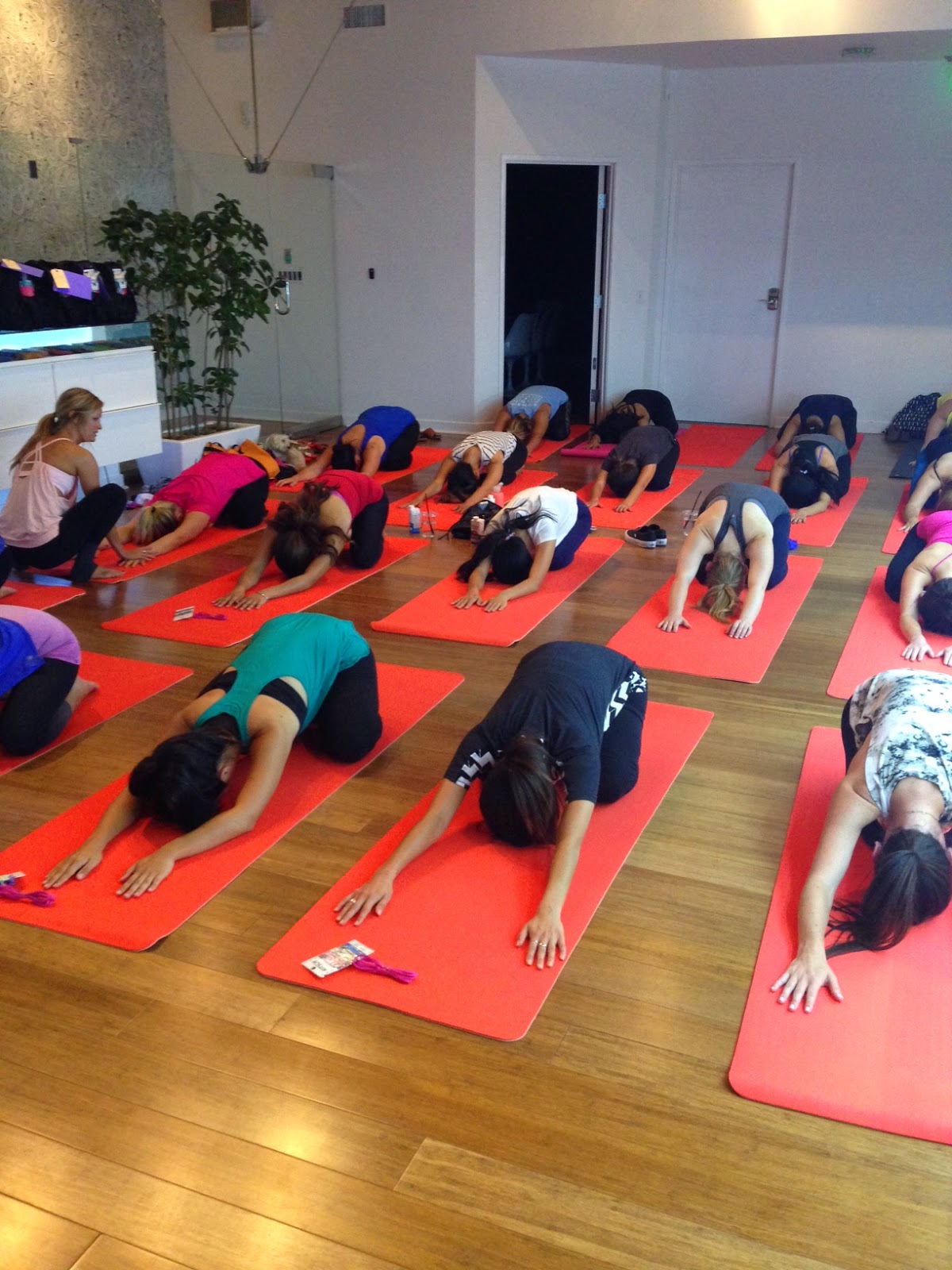 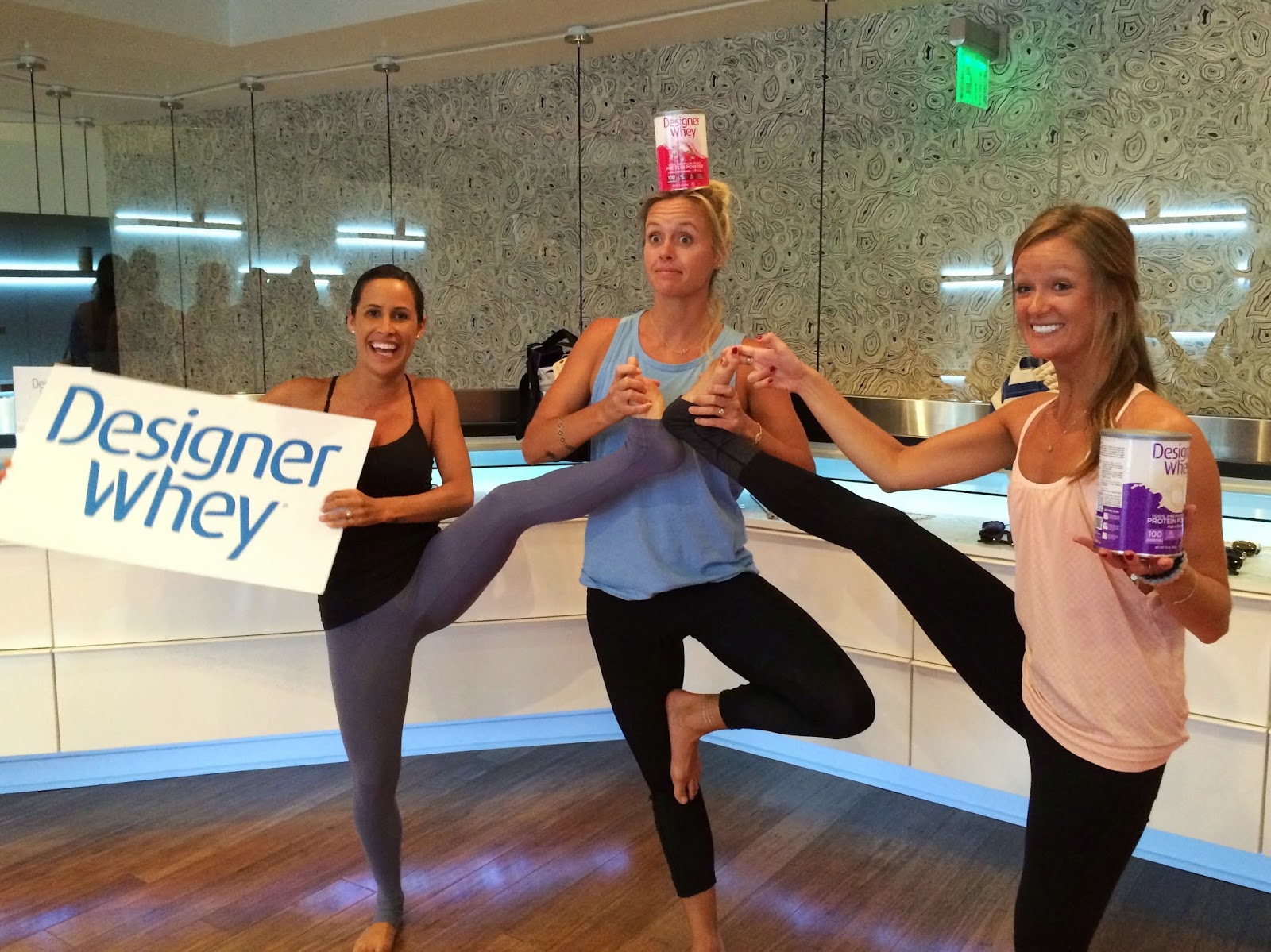 Namaste Bitches!  Edible Skinny was lucky enough to score an invite to a post NY Fashion Week #YogaNightIn at Bollare this week!

The event was held courtesy of Designer Whey and was lead by Designer Whey ambassadors and yoga instructors Marissa Rose and Lacey Calvert.  Rose and Calvert focused the class on the concept of balance and finding time for everything to happen when it's supposed to happen.  As Rose noted "there is no right way, you are the right way."  Boom! 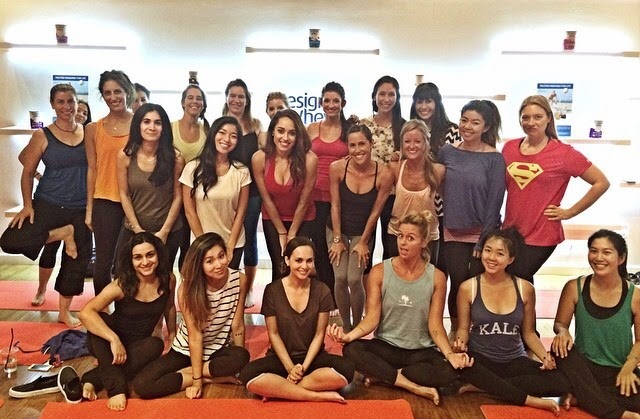 This event was held as a coming out party for Designer Whey's reformulated Protein Powders.  For those seeking lots of protein (18 grams) with a low caloric intake (100 calories) Designer Whey might be the perfect fit for an active lifestyle.   Many of their customers had been asking them over the years to make their entire line of protein powders natural.  Initially, only their French Vanilla and Double Chocolate protein powders were naturally sweetened and flavored with natural sugar from a leaf-extract called Stevia.  The remainder of their line used sucralose (not the greatest of sweetners...).  After months of work, they found a way to replace sucralose and other sugars with a natural sugar.

And in jubilation they had a night of yoga in because that's how fun loving active adventurous people celebrate with some rest and relaxation in the form of Down Dogs and Eagle Poses!

As one of my favorite yoga teaches Joell LanFrank says, "Namaste Bitches!"