Simple Pleasures By The Sea in The Argonaut Newspaper

Edible Skinny editor Kat Thomas is now writing for the The Argonaut Newspaper.  Check out her article on 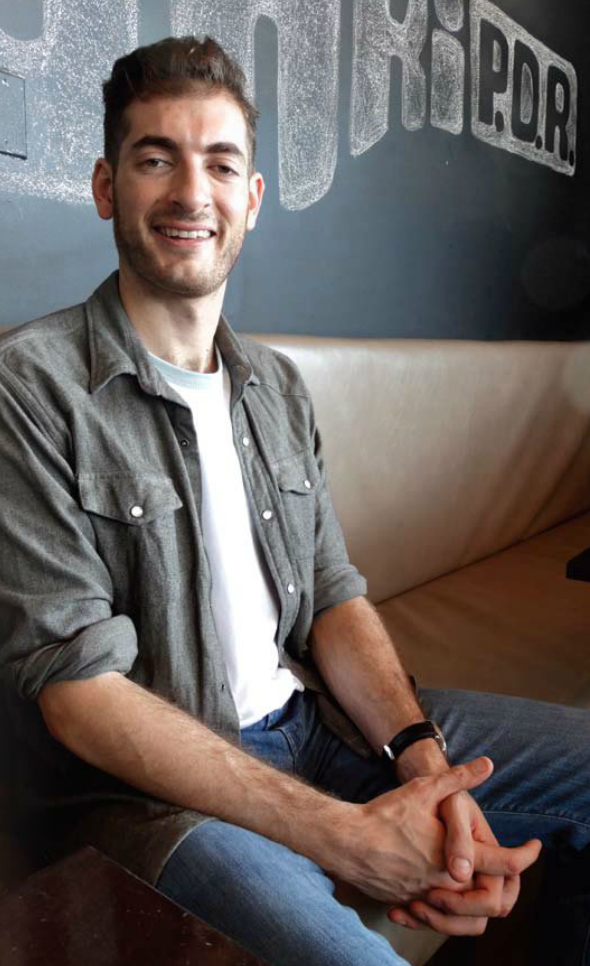 Robert Kronfli’s culinary career began with a series of college apartment dinner parties that he and a roommate started hosting during their sophomore year at USC.  About a moth into that adventure, the two decided to monetize the operation as an underground supper club.  By senior year they were serving dinner to 60-plus people as many as four times a week.

By The time he received his diploma in music, Kronfli knew his path would be food.  He partnered with his brother to open a small-plates wine bar just north of campus that they called Baracro (the nickname for a wine bar in Venice, Italy).  Soon they opened Nature’s Brew, an Italian-style coffee shop two door down.


To see the whole article go to:
http://issuu.com/argonautnews/docs/diningguide2015
Posted by Kat Thomas at 10:12 AM