The Drinkable Side of Food Fare 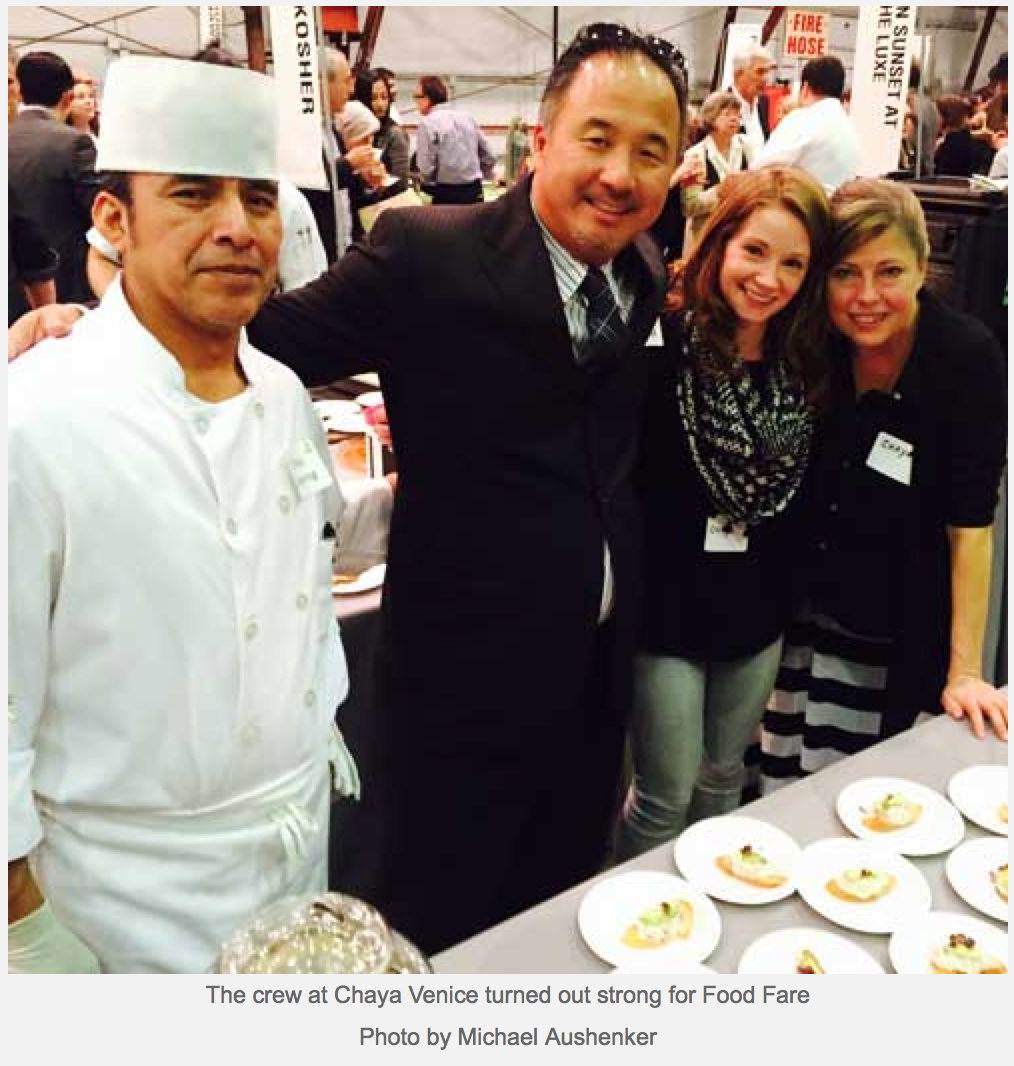 As Benjamin Franklin once said, “Beer is proof that God loves us and wants us to be happy.” And there was nothing happier than drinking local brew in support of women’s health last Thursday at Planned Parenthood Los Angeles’ 36th annual Food Fare fundraiser at Barker Hangar in Santa Monica.

Curated by the Santa Monica-based The Beer Chicks, the beer garden featured samplings from nearly a dozen California craft breweries alongside various gourmet noshes from some of the 100-plus Los Angeles restaurants that participated.

To see the whole article go to:
http://argonautnews.com/the-drinkable-side-of-food-fare/