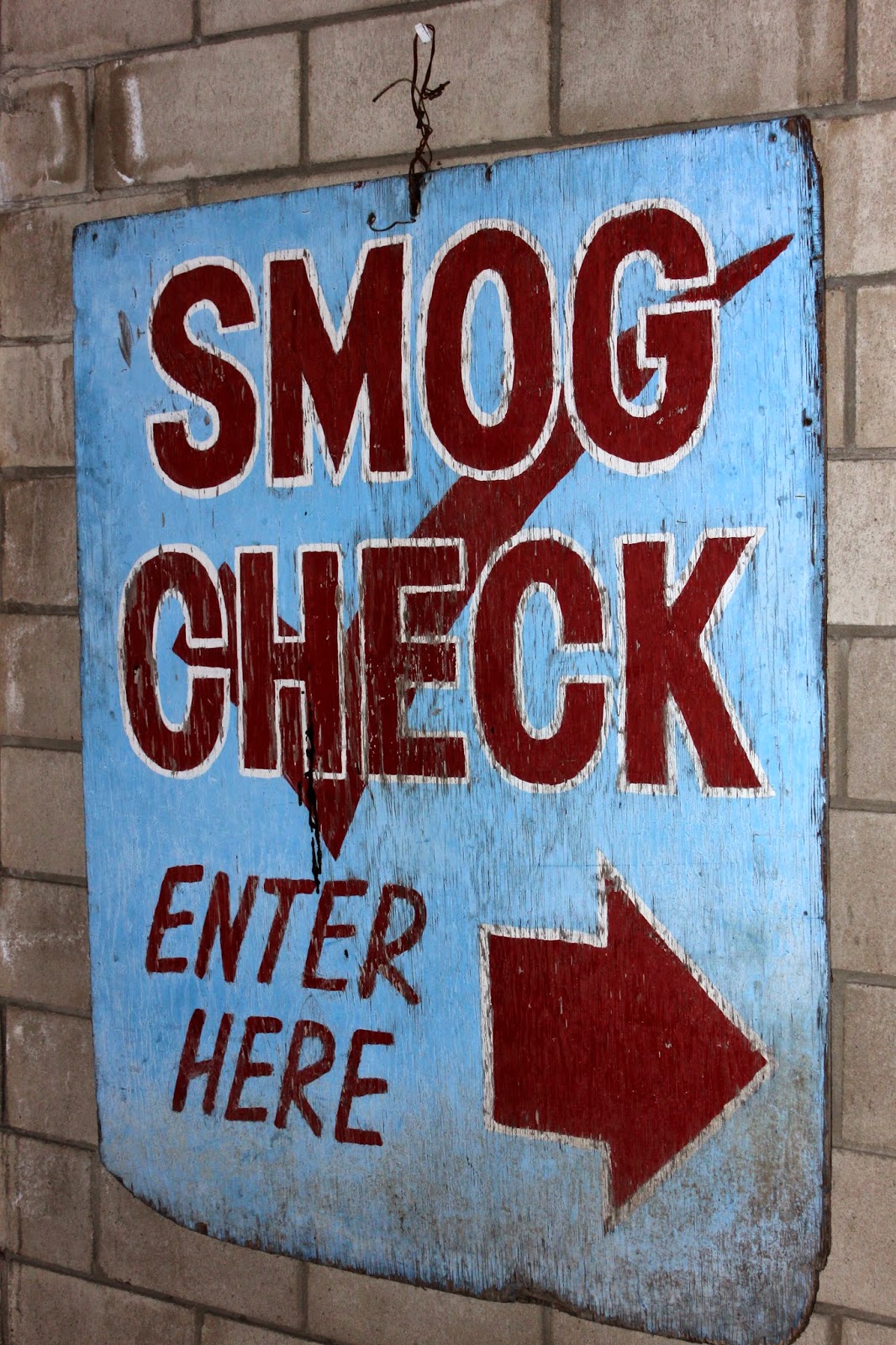 Edible Skinny was lucky to attend "The New Paris" Press Presentation & Cocktail Reception at SmogShoppe last week where we were able to learn more about the City of Lights while noshing on a few bites designed for the occasion by famed Michelin starred Chef Antonin Bonnet.

While there we also were able to see an original piece of art created onsite by French street artist Tancrede Perrot, aka Tanc.   Tanc creates his canvases with great spontaneity as he studies his piece tying to pull forth the composition that already exists!  His intensity for his craft has made him a favorite in the art world.  Tanc has had shows in Germany, the UK, Morocco, and New York!

Seeing the man in action while eating food from a Michelin starred chef, très chic! 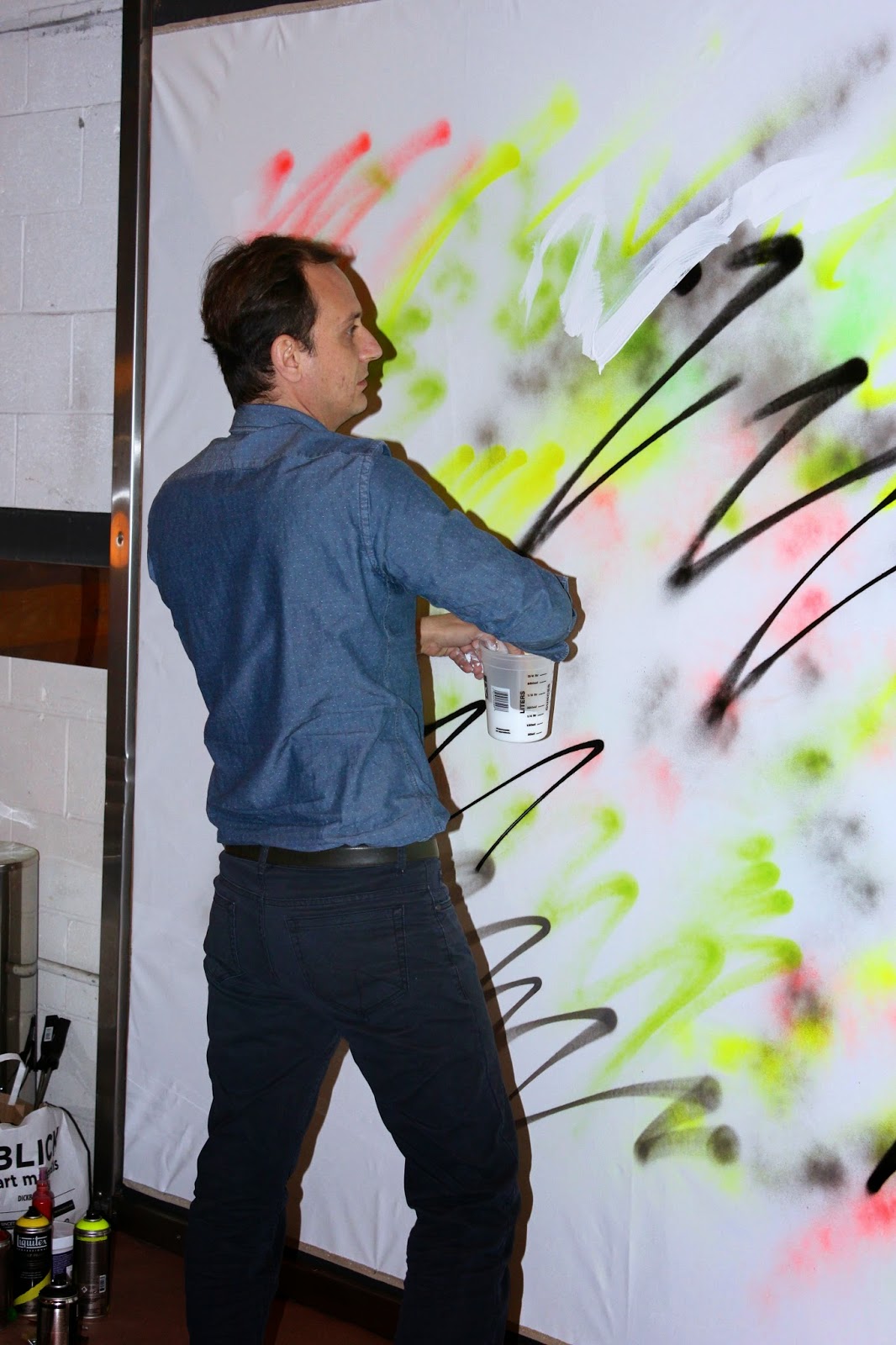 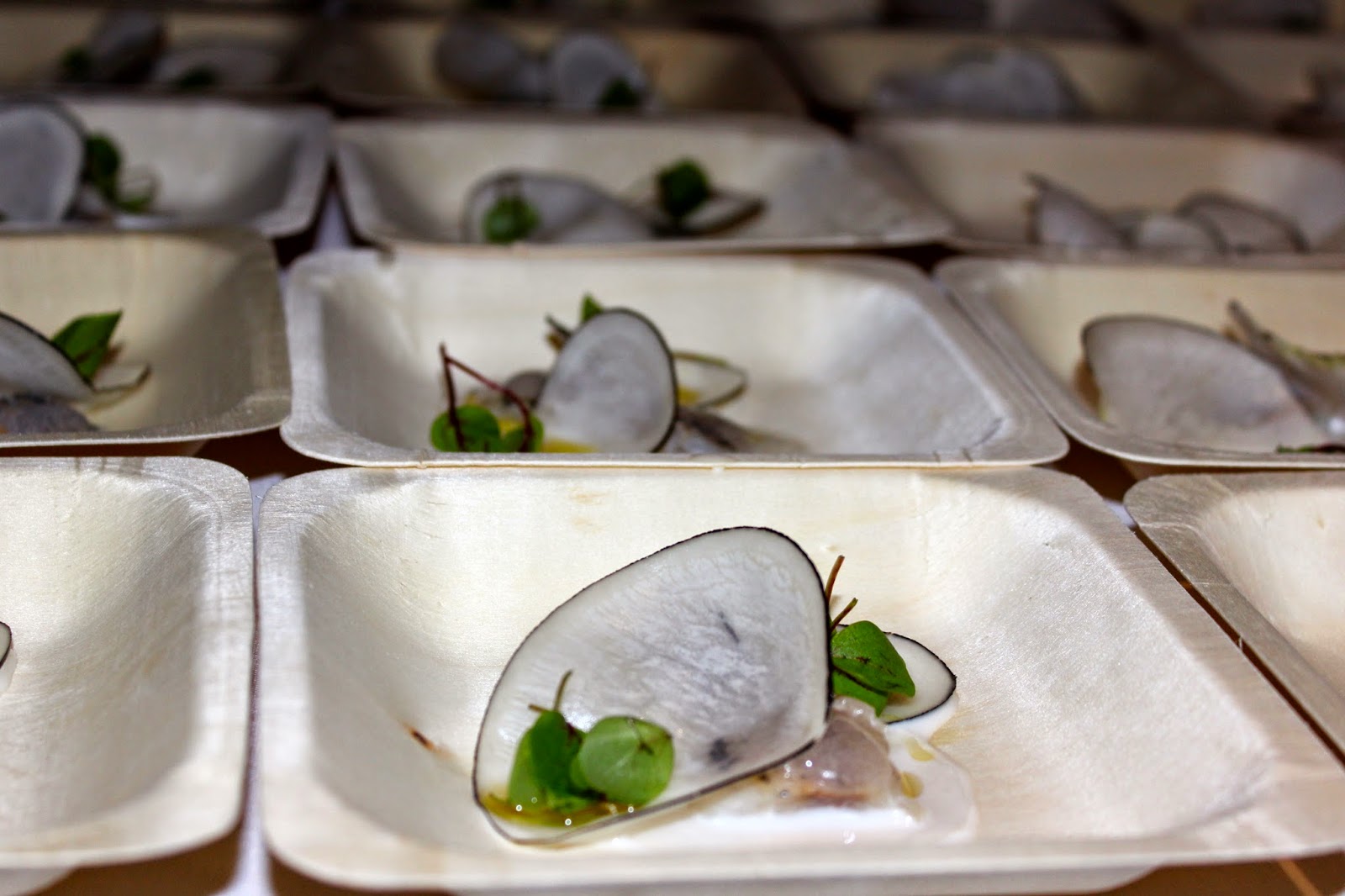 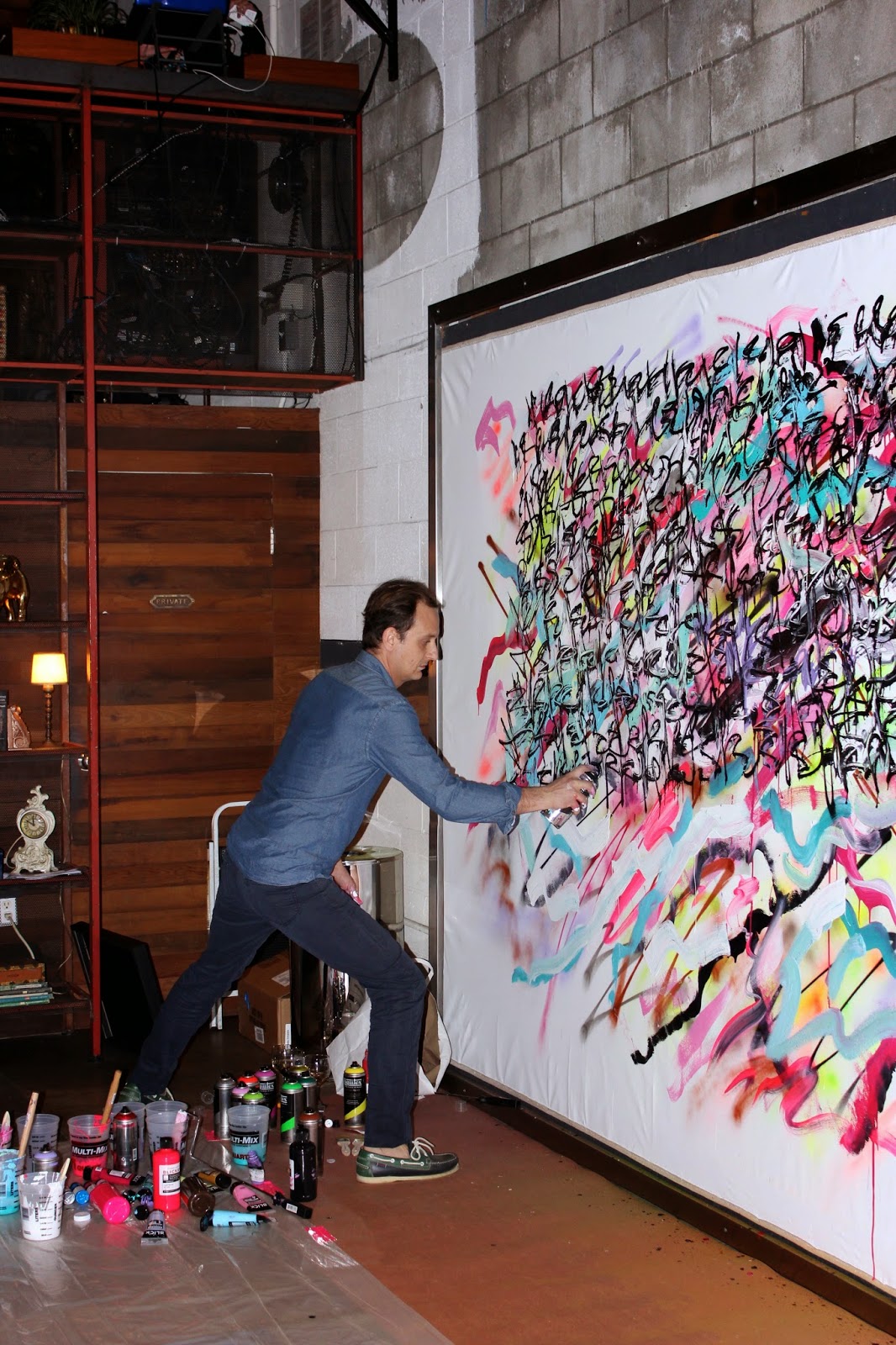 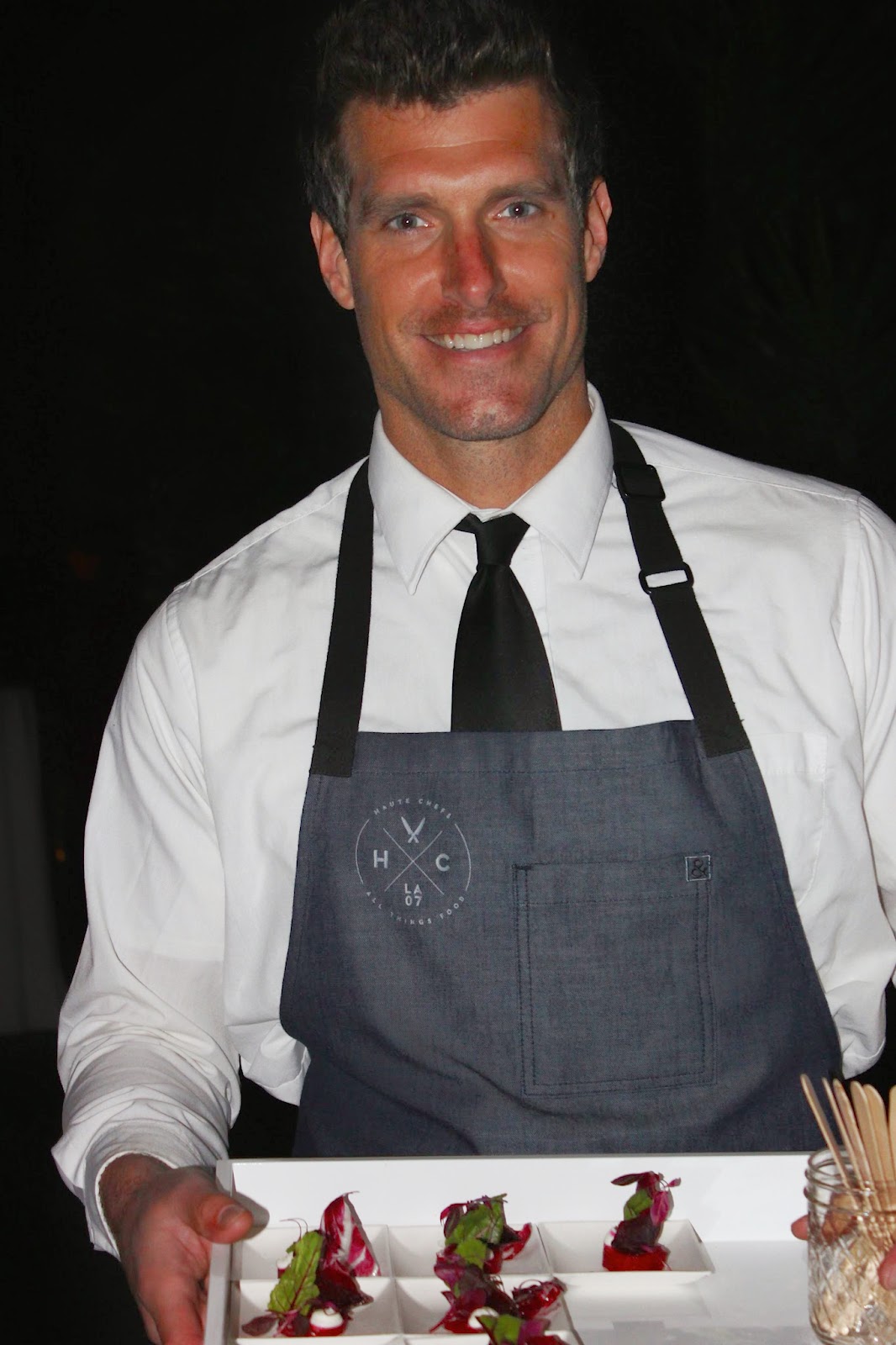 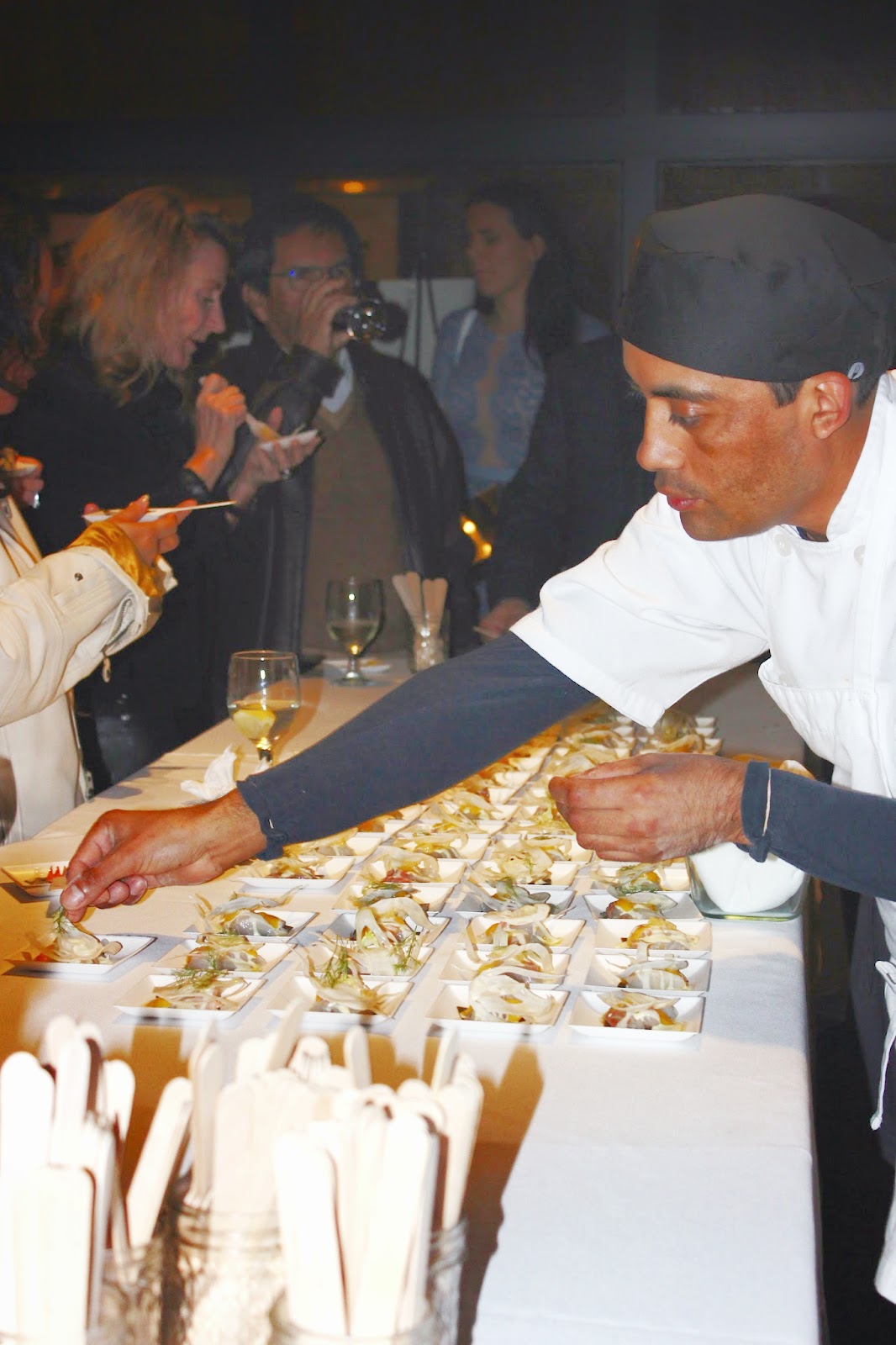 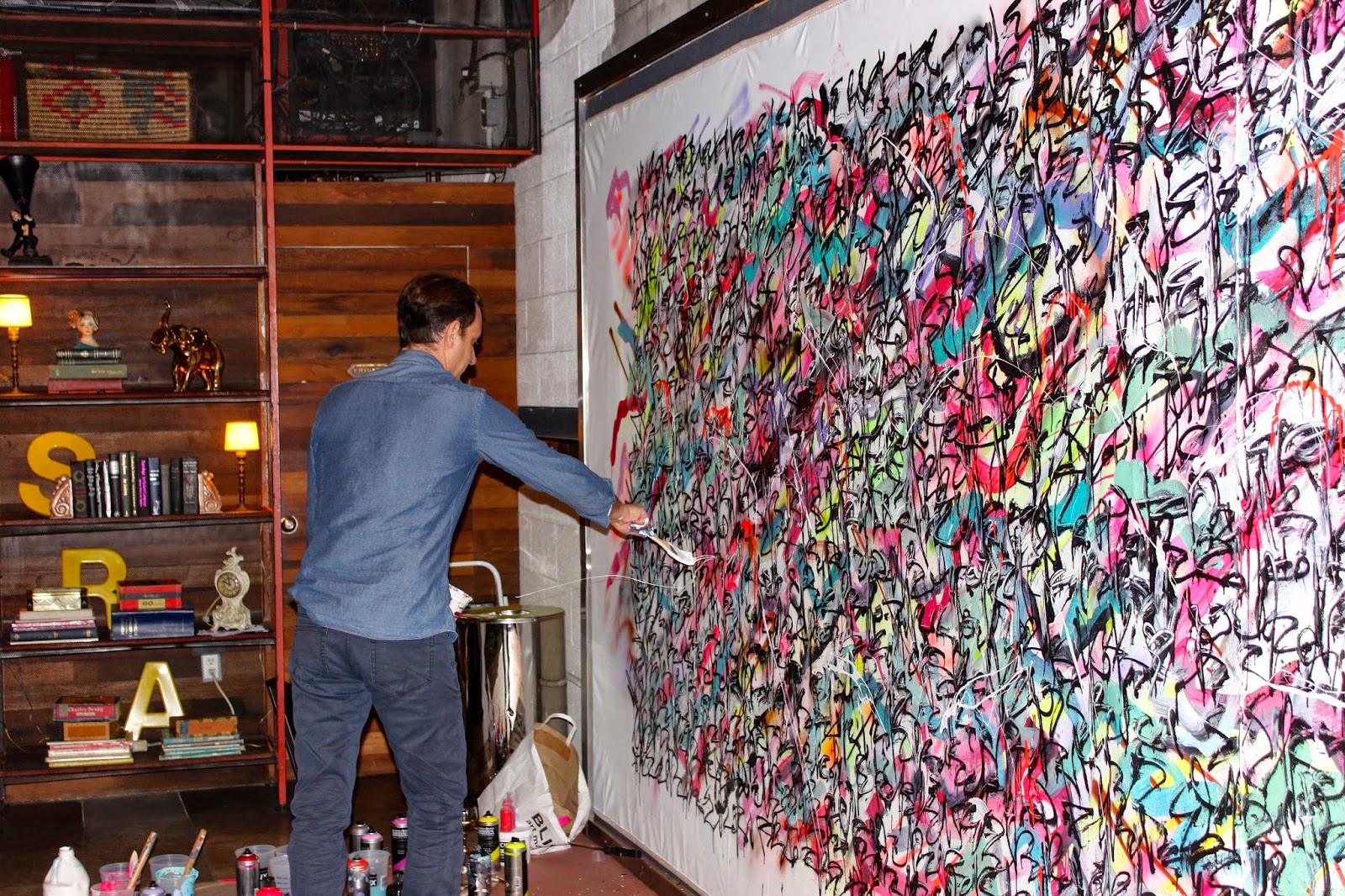