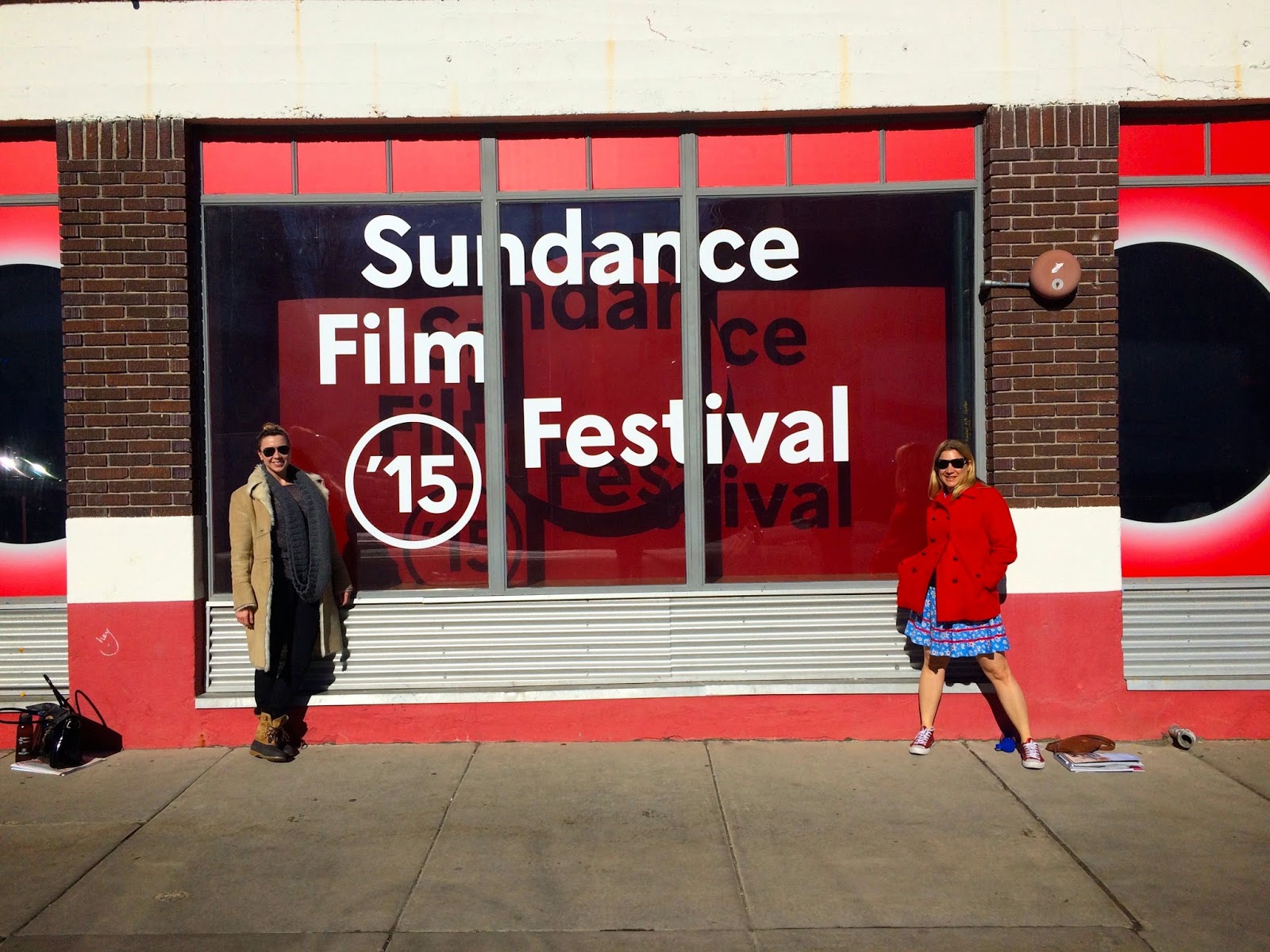 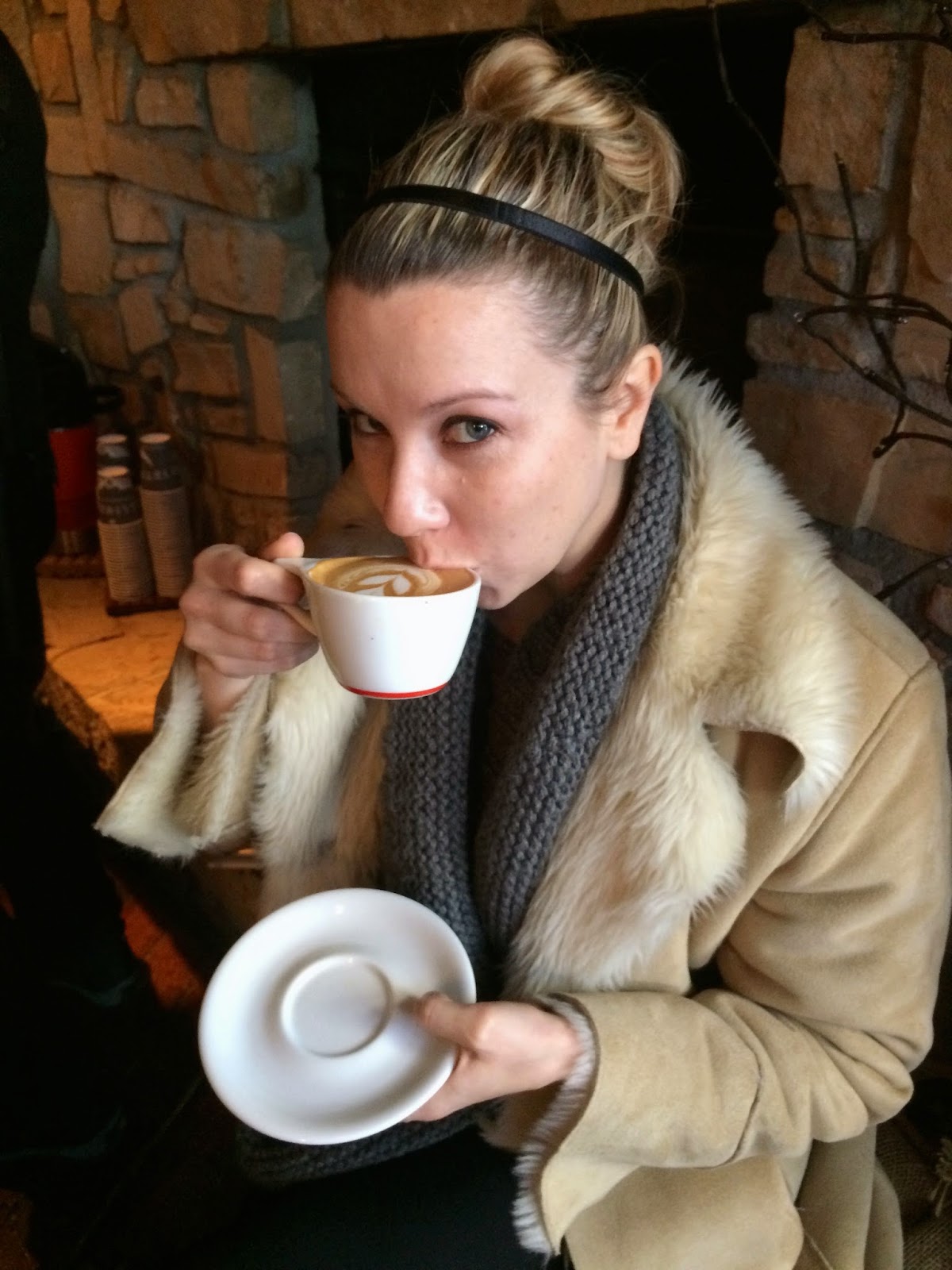 Today’s post is a mishmash collection of other things Edible Skinny experienced while at Sundance!

Branding is a BIG part of Sundance and one of the largest brand integrations in Park City, Utah was the Acura Studio.  Designed as a place for festival attendees to charge their phones with complimentary chargers (drained batteries are death at Sundance), take a photo in their new 2015 TLX, and refuel with complimentary Intelligentsia coffee. Boom!!! 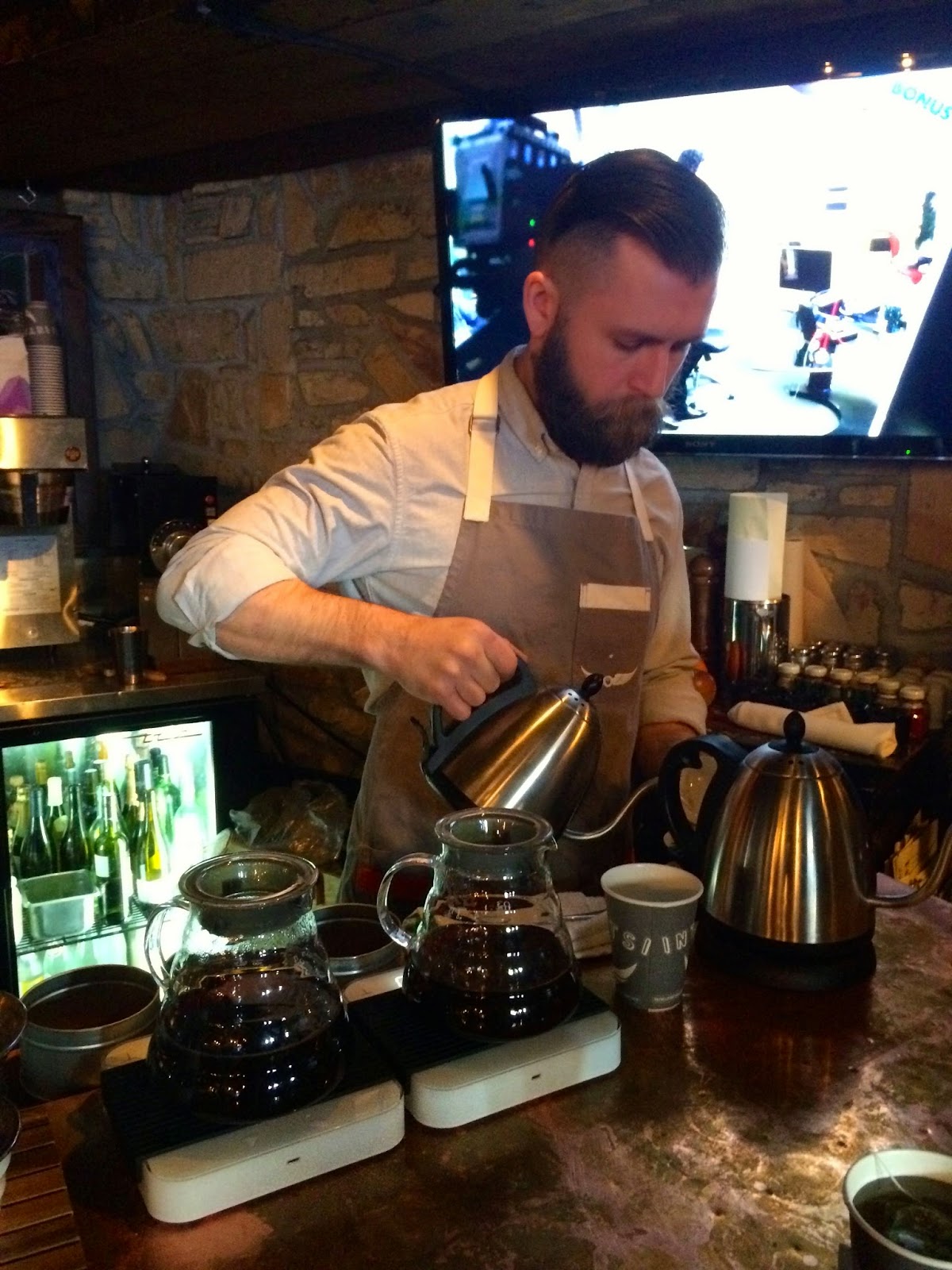 According to my tasting companion the coffee (she sampled their Black Cat Classic Cappuccino) was the best on Main Street (sorry La Colombe). 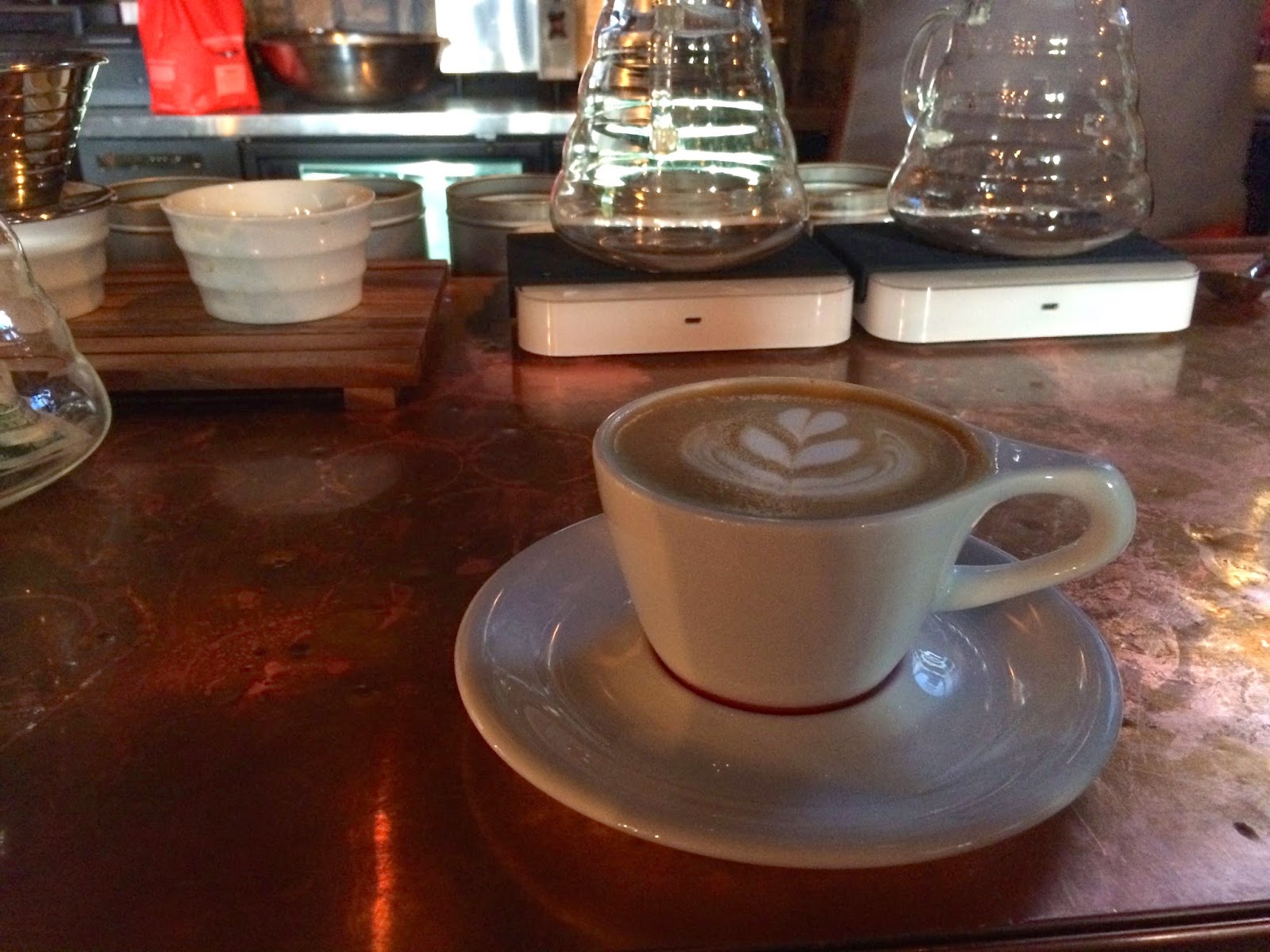 Because they like to be fancy and such, Intelligentsia also offered two Pour Over Coffees: a Finica Santuario from Colombia and Zirikina from Rwanda.   As I’m off the hardcore caffeine berries so I partook in the Golden Needles Reserve Teas with a flavor profile of Malt, Chocolate, and Baking Spice it was the divine jolt I needed on our last day at Sundance.

While at Sundance we were invited to the Chobani party at Park City Live (via Twitter, based on our last blog post!).  While there we ate waaaaaay too much cheese and were introduced to soul singer-songwriter Miss Tess Henley out of LA by way of Seattle who is absolutely Auh-Mazing!!! 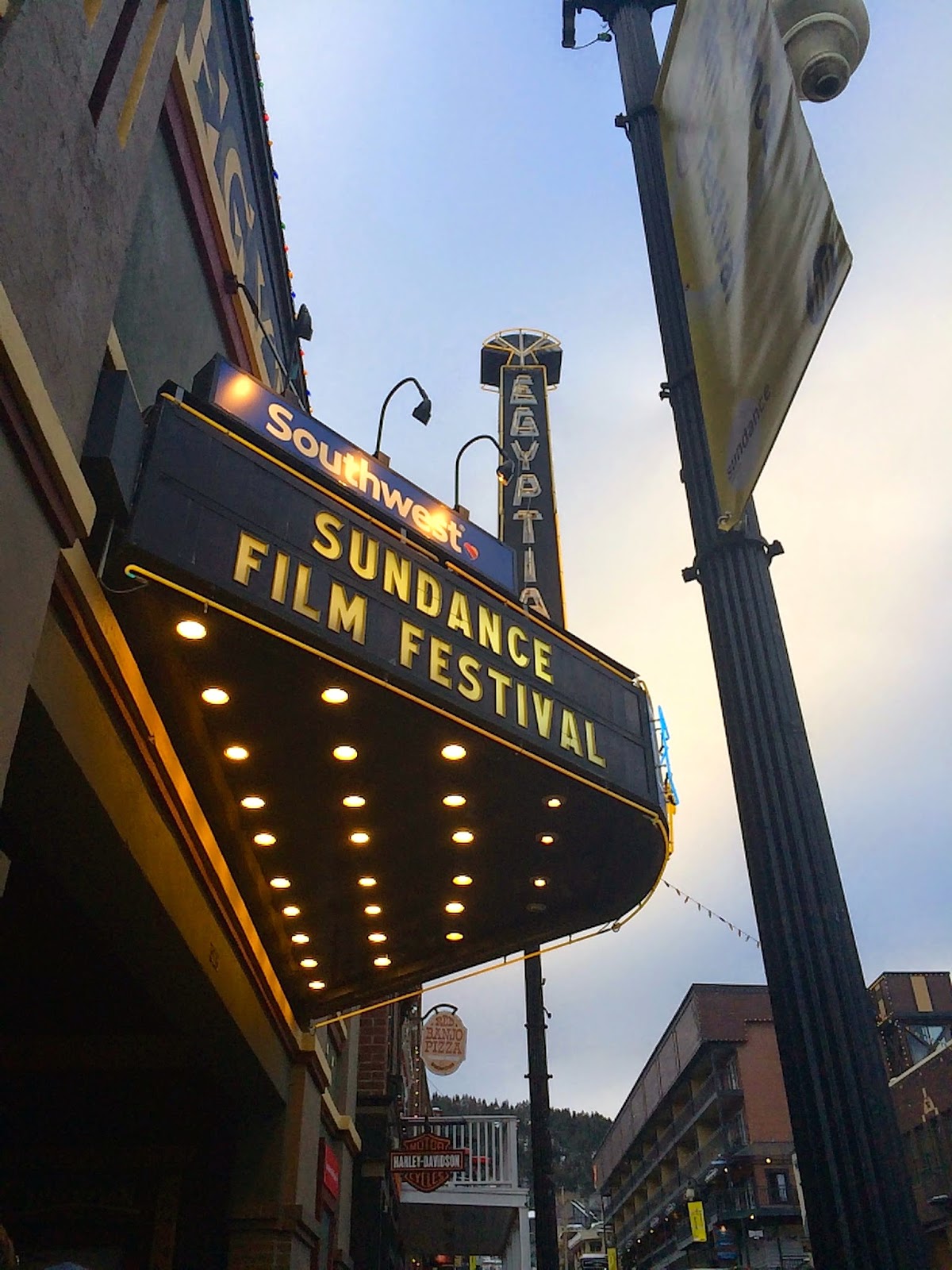 Last March, soul singer-songwriter Tess Henley caught the ear of multi-Grammy winning producer, Don Was (Rolling Stones, John Mayer, Bonnie Raitt), who described Tess as “a true voice & a strong sense of who she is.  When I listened to her perform, I could envision the complete record we would make together. She has a true gift.  Was selected Henley from over 10,000 performers as part of Guitar Center’s Singer-Songwriter Artist Discovery Program.  Not only does Tess have her Wonderland EP coming out on February 10, which was produced by Don (and you should totally get), but she recently made her national TV debut on Jimmy Kimmel's show. We were also lucky enough to get back to High West Distillery for one more drink! As I said in my previous post, High West distills amazing and awesome craft whiskey and spirits.  Their Park City restaurant offers a unique experience as the world’s only ski-in distillery and gastro-saloon.

This time I sampled Dead Man’s Boots made up of Rendezvous Rye, El Jimador Reposado Tequila, Lime Juice, Ginger Beer, and Simple Syrup!  The blend of tequila and rye was the perfect pick me up on a toe freezing Utah afternoon.

Uncompromised flavor in a cocktail from one of the best distilleries West of the Mississippi!  That’s the Sundance spirit! 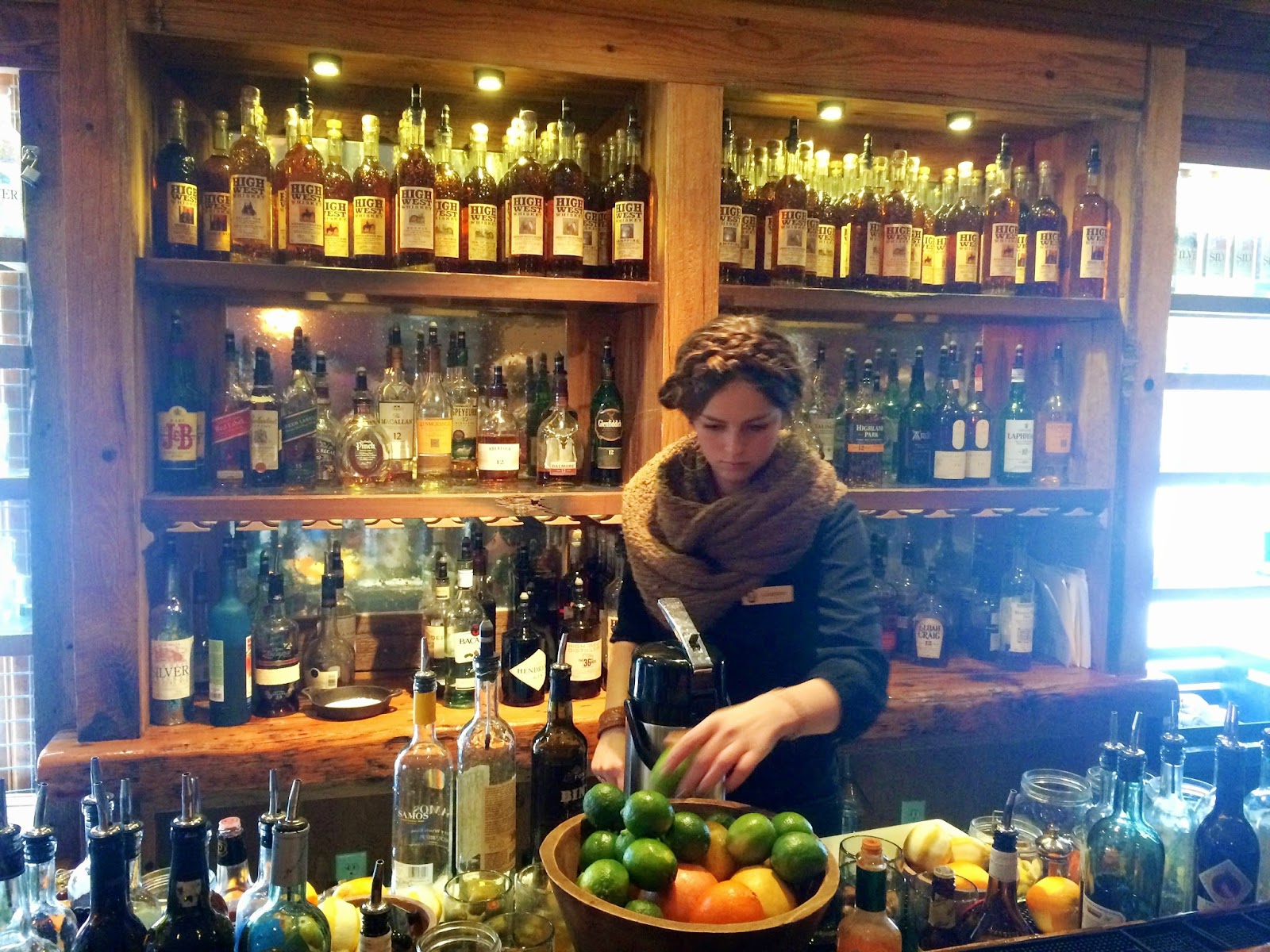