Capturing Elegance with the Macallan Masters 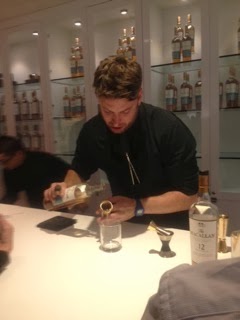 The Scottish culture has always been a delicate blend of tradition and class. So what better way to capture the essence of Scotland than through black and white photography and a well-crafted drink?
On Thursday October 24, 2013, the Hollywood Elite and luminaries from the photography world focused their lenses on a noteworthy event, The Macallan Masters of Photography: Elliot Erwin Edition. 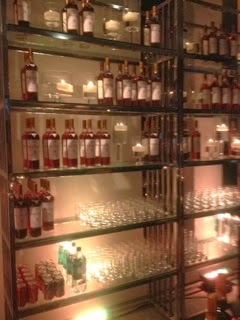 With a Macallan drink in hand, crowds of up-and-comers and well-known glitterati, toured the Leica gallery in West Hollywood, being the first to experience the fourth edition of the award-winning Masters of Photography series, ‘Great Scottish Adventure.’ Notable attendees included photography star Elliot Erwin himself, as well as Matthew McConaughey, Camila Alves, and many other aficionados and collectors.

The Elliot Erwin Edition is the newest edition of these unique limited collections, dedicated to honoring the precise art of whiskey making through the artists’ interpretation of the world of Macallan.  The past three editions have featured photographers such as Rankin, Albert Watson, and Annie Leibovitz. 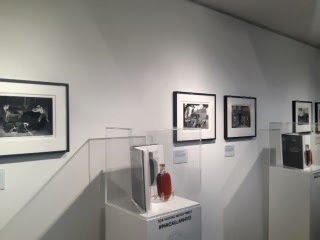 In the fourth of the series, Macallan decided to commission Erwin, because of his ability to capture the candid complexities of Scotland through its warm and humorous glimpses.  His skill in making a moment speak, slowing it down to capture the glances, whispers and inside secrets, seems the perfect the companion to these distinguished single malt whiskeys, that has an ability to do the same.

Erwin, known for capturing moments of honesty before they are be born, is most recognized for intimate portraits such as Jackie Kennedy at her husband’s funeral, and shots of Marilyn Monroe on the set of The Misfits.  Erwin gives his audience a glimpse into both an unapologetic intimacy and an overly publicized life. The Macallan Masters was an unusual contrast from Erwin's previous work because of Scotland’s diverse and commonplace range of subjects and backgrounds. 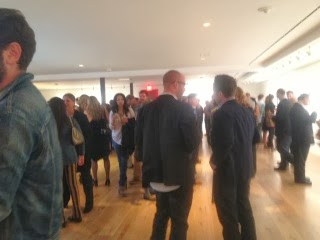 As Macallan’s mostextensive and ambitious exhibit to date, Macallan created 58 unique single cask whiskies to be individually paired with a different signed 11” x 14” photographs by Erwin. Among Macallan’s featured beverages were, The Macallan Sherry Oak, aged 12 years, The Macallan Fine Oak, aged 15 years and The Macallan Limited Edition, aged a ripe 18 years. The event also featured a signature cocktail appropriately named “The Perfect Ten” which was a mix of Macallan 10 and ginger beer.

Though each equally crafted, the Limited Edition 18, took the spotlight in the eyes of whiskey lovers.  While it shared similarities to the Fine Oak, which was only a few years younger, the Limited Edition had a developed and added complexity that can only come with age.  Perfected in specialized Sherry barrels, the Limited Edition is hinted with deep layers of honey and caramel that surfaced with time.  “It’s crazy to consider that this Scotch has been sitting in a barrel since I was in kindergarten,” said Scotch enthusiast and attendee, John Batoha. 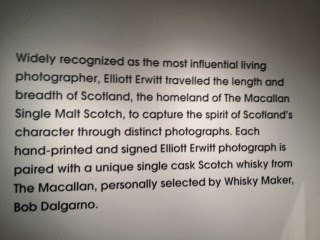 Whisky and art seem to create the perfect environment for class and appreciation.  Erwin’s art and Macallan’s craft, as placed side by side, are the perfect compliment for a fall evening, as though the experience would be incomplete with either one missing.  It seems Erwin, himself, couldn’t agree more.

“Photography is an art of observation – it’s about creating something extraordinary out of the ordinary. You choose a frame and then wait until the right time for something magical to come along and fill it.  I realized while working on this project that this is exactly the way Bob, the Whisky Maker, works when creating The Macallan.  He envisages how he wants a particular whisky to taste, selects the perfect cask to create it, and then he waits!  Timing is everything,” comments Elliott Erwin.
“Selecting 58 individual single cask malt whiskies to bring to life Elliott’s 58 favorite images of his Great Scottish Adventure was wonderfully challenging – tasting the image through the whisky and the whisky through the image on such an unprecedented scale was inspiring,” remarks Bob Dalgarno, Whisky Maker, The Macallan. 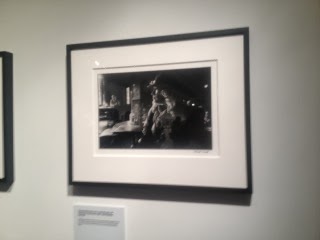 The Macallan Masters of Photography: Elliot Erwin Edition shows that fine craftsmanship comes in many forms. But sometimes it is easier to appreciate the nuances of one when it is sweetened by the other.