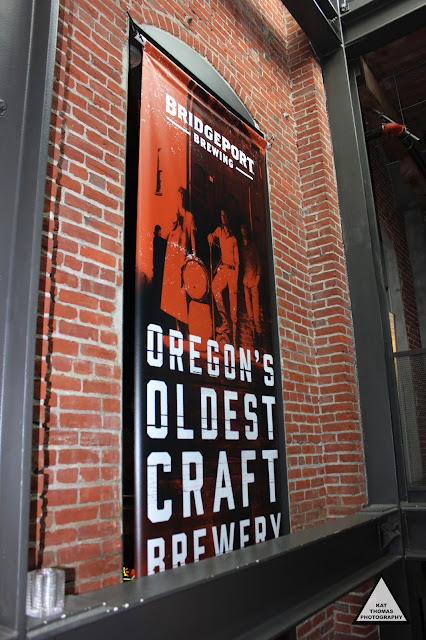 Last month I was in Portland for Workin’ The Tease’s #StripForPP Fundraiser for Planned Parenthood Columbia Willamette.  And while there I was able to grab a quick lunch with family at BridgePort Brewing Company’s brew pub. 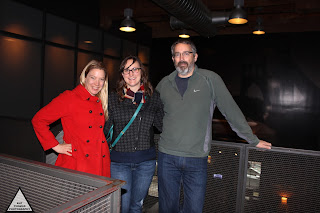 With a warm modern design in the heart of the Pearl district of Portland, Bridgeport Brewing Company is Oregon’s oldest in operation craft brewery.   With classic brews such as Black Strap Stout, Summer Squeeze, Ebenezer Ale, and Pintail Ale the company has evolved from microbrewery to regional leader in the specialty brewing market. 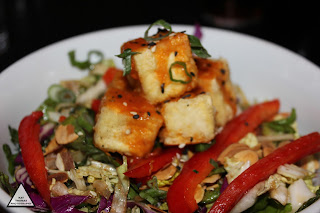 BridgePort Brewing Company’s commitment to high quality craft products also transfers to their character driven food that served at their Marshall Street location.  With a menu claiming, “We make food the same way we make beer.  It’s well-crafted, it’s full of character, and it rewards people for having good taste,” I was excited to experience food and beer perfectly complimenting each other. 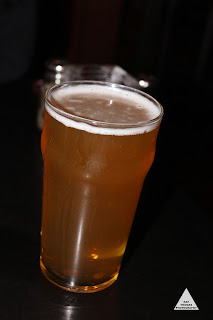 After ordering from the absolute doll of our server, I dove into their Vegan Bowl ($12) consisting of superfoods such as Organic Quinoa, Black Beans, Grilled OTA Tofu (a Portland based Tofu company), Kale, Sweet Potato, Edamame, Red Peppers, and Green Onions topped with Season Carrot Salad and Spicy Cashew Sauce.  The dish was Tres Yummm!!!  Pacific Northwest healthy while being hearty enough to compliment the beer I was imbibing. 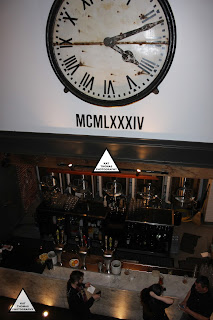 Oh and about that brew, while there I sampled their classic Old Knucklehead a barley wine style ale that is aged with oak.  The ruby-colored brew kicks off with malty sweetness, finishing off with notes of vanilla, toffee, and cherry.  The result was the perfect Brew for people who don’t like beer (Read: Me), a big taste experience.
So if you’re in the Pearl Street area of Portland and are looking for a great place for both brew and bites, check out the delightful BridgePort Brewing Company!

Here’s to ruby colored beers for people who don’t like beer and life being delicious!!!