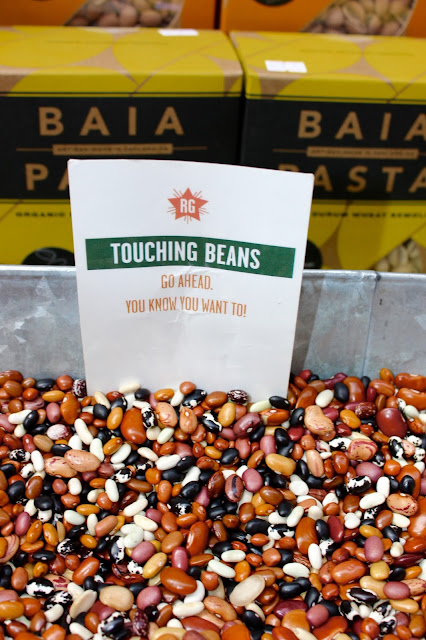 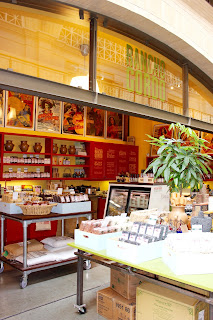 Edible Skinny was in San Francisco last week and while there we checked out the foodie haven the Ferry Building Marketplace!

One of the stands that struck our eye was Rancho Gordo’s Heirloom Beans out of Napa, California.   Focusing on “New World Specialty Food” the brand also sells exotic dried chiles, prepared hominy/pozole, extra fancy California wild rice, and new world grains such as quinoa and amaranth. 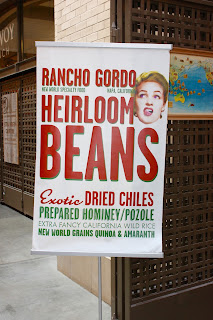 Heirloom Beans tend to have a lower yield and can be much more difficult to grow but the pay off is in the unique flavors and textures that you don't find with bland commodity beans.  But the result is worth the fuss, for IRL Rancho Gordo’s fans flock to its Ferry Building location!

The stand even has a tub of “touching beans” coaxing you (“you know you want to!”) to thrust your hands into a half of foot’s depth of heirloom beans and run the rainbow of magic through your fingers! 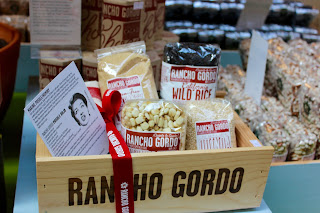 So here’s to life being delicious and your new world’s always being special!