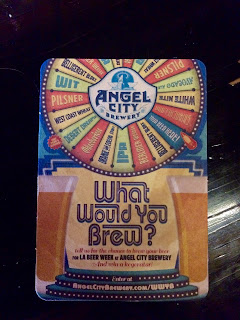 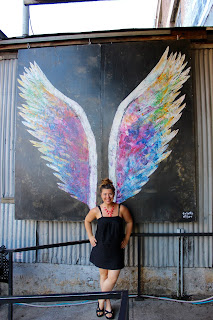 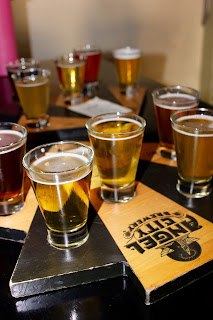 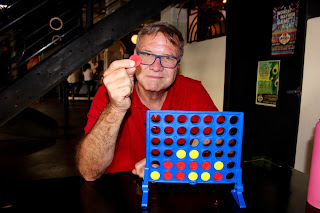 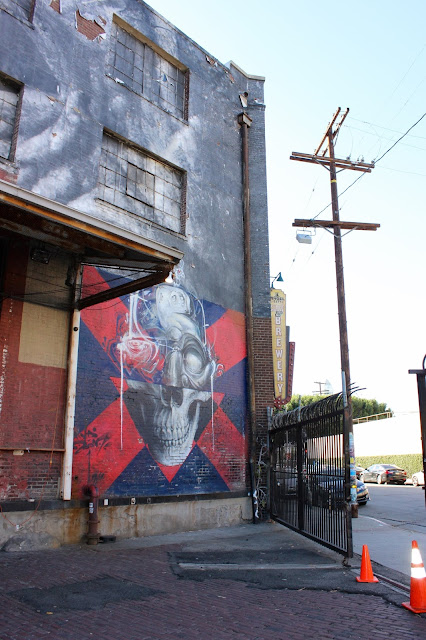 Posted by Kat Thomas at 1:30 PM No comments: 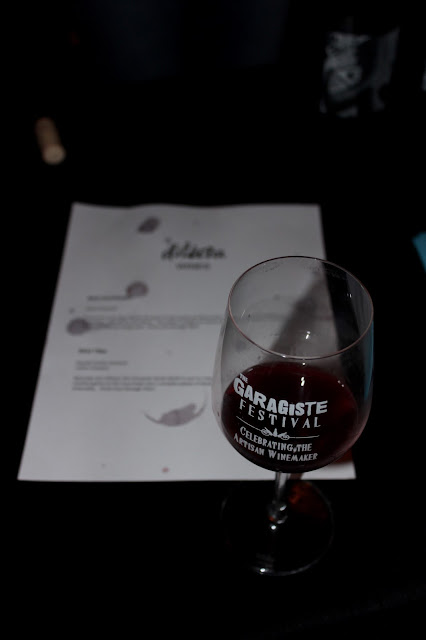 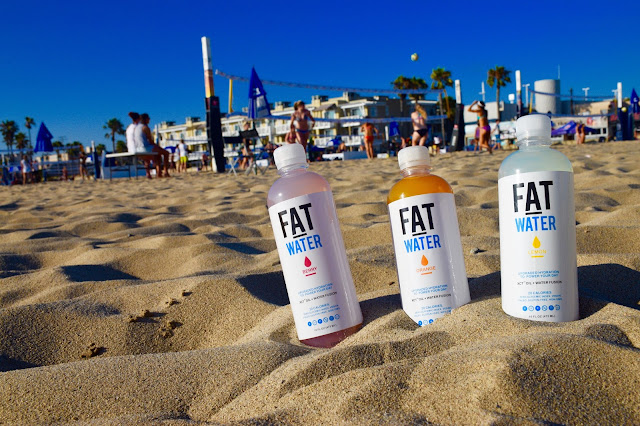 For most people certain things are supposed to be separated: Solange and Jay Z, cats and dogs, oil and water… but for Biohacker, bestselling author and Bulletproof Coffee CEO Dave Asprey the last one on that list is up for debate with the launch today of FATwater, an oil water fusion to biohack the body’s hydration and power your day. 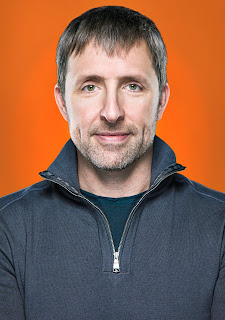 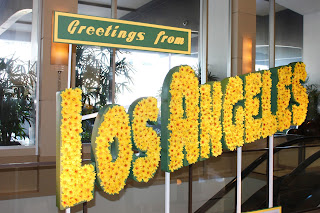 From Mexican to Argentine to Peruvian, the menu is a fusion of traditional Latin flavors with global food trends.   Incorporating key South American foods such as corn, ajis (peppers), guava, and coconut, Viento’s (which means breeze in Spanish) goal is to introduce the movers and shakers of FOX and CAA, the Hyatt Regency’s visiting guests, and Century City Mall shoppers to the world of Nuevo Latino. 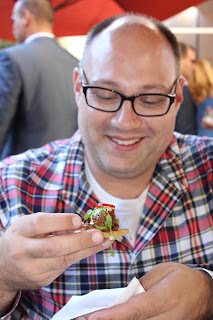 The complete transformation of the restaurant consists of new furnishings with a mid-century modern vibe, art by local artists, the addition of new communal tables, and a redesigned patio for outdoor dining.  By day, the traditional Breeze  sushi menu will remain unchanged, but at night, the entire menu will shift to Viento’s Pan-Latin offerings. 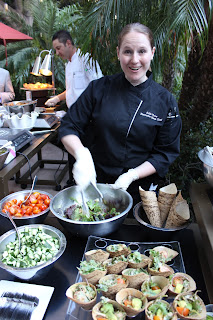 The Veg that I am, I dabbled with their Latin inspired Macaroni & Cheese consisting of Cheddar, Guajillo Sauce, and Crushed Fried Tostados.  To balance this richness, I also partook in their Fresh Salad offerings, which included a Chipotle Kale Caesar, comprised of Roasted Pepitas, Manchego, Avocado, and Tomato, and their Aztec Amaranth Salad, with Roasted Poblano, Red Onion, Cucumber, Tomato, and Cumin-Lime Dressing.  Once I was assured the Amaranth was just that and not fish roe (they look very similar…) I dived into the fresh exoticness of this healthy dish option! 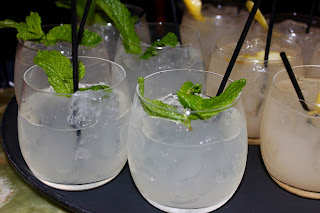 Our favorite Pan-Latin libation was the Coconut Mojito concocted of Bacardi Coconut, fresh lime juice, and mint.  And for those who want to indulge in a more classic glass of Latin booze (since cocktails are really only an American concept according to Ruben Aceves Vidrio, Director of International Brand Development of Casa Herradura) there is the choice of a glass or a tour of premium Tequilas, including Herradura Seleccion, Cazadores Anejo, or a premium rum such as Mocombo 20yr or Brugall 1811. 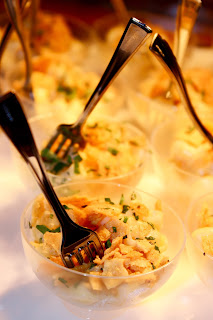 In a city known for reinvention, Breeze will undergo an interior and culinary transformation every six months evolving into another PM dining destination! So make sure to catch Viento before it vanishes like the Mayan civilization! 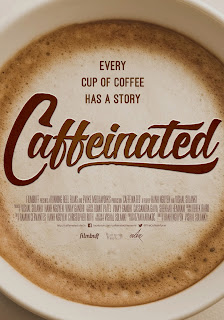 Posted by Kat Thomas at 8:27 AM No comments: 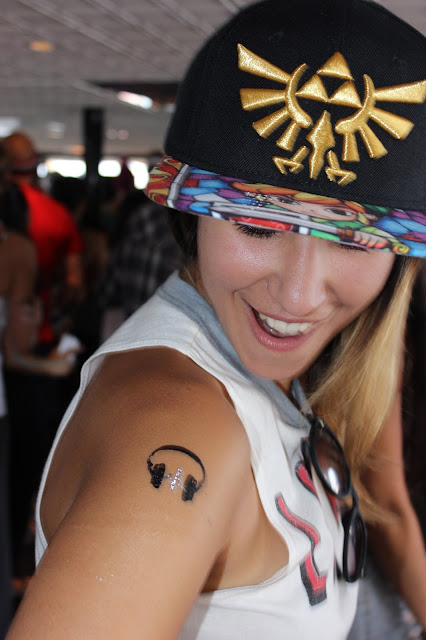 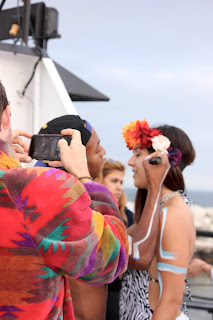 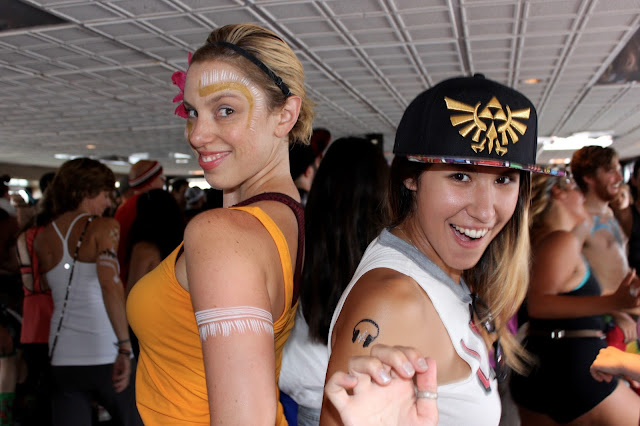 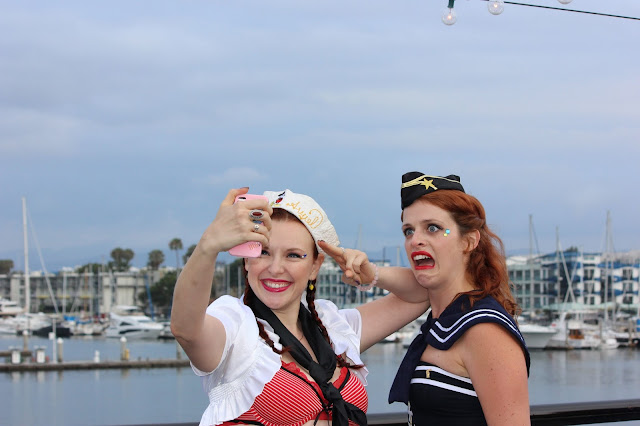 Posted by Kat Thomas at 9:38 AM No comments: