Workin' The Tease at the Oaks at Ojai 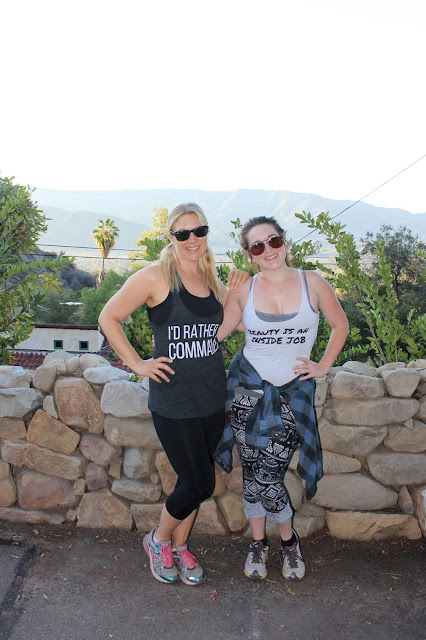 My burlesque brand Workin’ The Tease was at the all inclusive spa the Oaks at Ojai last weekend for a body empowerment seminar Beauty is an Inside Job– How to LOVE Yourself Naked and our presentation and accommodations were simply fabulous! 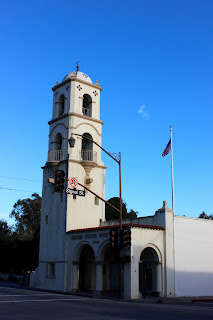 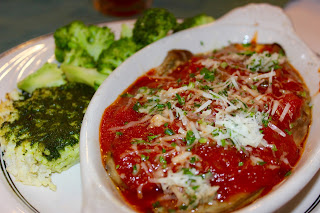 It was a fantastic weekend of sharing all the amazing lessons we have learned from interviewing women, and men; of all shapes and sizes comfortable enough to take off their clothes for perfect strangers.  Beauty is an Inside Job's seminar aims to empower you to in the real world, the bedroom, and everywhere in between!  We spent the weekend discussing body image, confidence and beauty with women almost three times our age in the most beautiful setting: The Oaks at Ojai!

Nestled in northern Ventura County, a 90-minute drive from Los Angeles, the Oaks at Ojai is a peaceful, healthy fitness retreat offering guests everything from guided hikes into the mountains, to aquatic workouts under the warm Southern California sun, and winding down the day with calming restorative yoga.  The Oaks was voted by Refinery29 as one of the “20 of the Coolest Spas in the States” along with being “One of the top five destination spas in the U.S.” by Conde Nast Traveler. 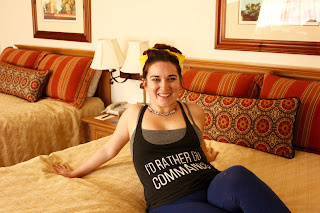 Founded by internationally known fitness expert Sheila Cluff, who began her career as a Sonja Henie professional showgirl skater.  Cluff, known as the Grandmother of Aerobics, is a wellness visionary who created cardiovascular dance in the 1950s, later known as “aerobics,” and pioneered the concept of the modern destination spa in the 1970s.  Long before the fitness industry came up with the term “aerobics,” Cluff drew from her choreography as a professional ice skater to create “cardiovascular dance,” adding a spark of fun to exercise. 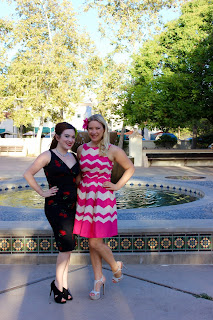 In the ’70s when those seeking to lose weight on vacation had little choice but to trudge off to the grim “fat farm,” she conceived of a contemporary spa that combined luxurious European body treatments with exciting exercise and healthy delicious food. Thus was born The Oaks at Ojai, which would come to be declared the best destination spa in the United States by Spa Magazine.

In 2005 after a 45-year absence, Miss Shelia Cluff returned to figure skating as Mrs. Santa Claus in Holiday Magic on Ice and helped raise thousands of dollars for Ventura County Foster Children, a role she reprises each year. Since 2006, Cluff has competed in the Ice Skating Institute Adult Skating Championships and in 2011 she swept the competition by skating to perfect scores and wins in six events.

Here’s to life being delicious, ice skating at any age, and always remembering Beauty is an Inside Job!

Email ThisBlogThis!Share to TwitterShare to FacebookShare to Pinterest
Labels: All Inclusive Spa, Beauty is an Inside Job, Cluff, How to Love Yourself Naked, Julia Reed Nichols, Kat Thomas, Ojai, Shelia Cluff, Spa, The Oaks at Ojai, Ventura County, Workin' The Tease