Something to Check Out: 5th Annual LA Food & Wine Festival 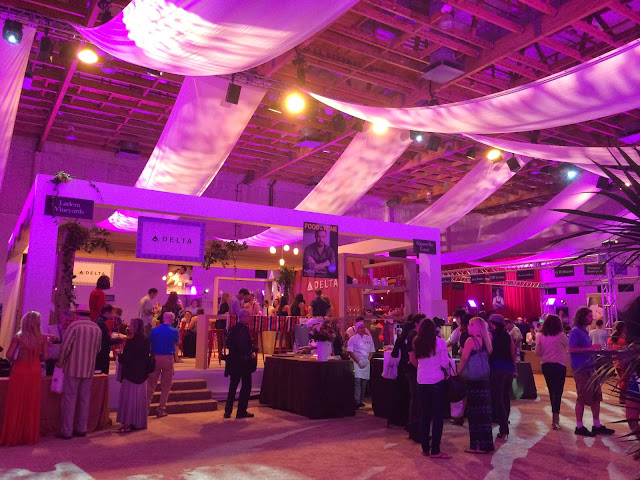 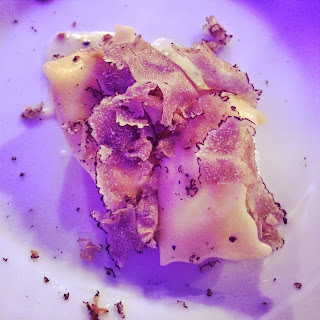 Movie stars in Los Angeles are a dime a dozen, but once a year the culinary stars from across the country descend on the City of Angels!  Edible Skinny is dusting off our shades the 5th Annual Los Angeles Food & Wine Festival.

Our favorite event hands down is the Lexus Live on Grand featuring tastings from over 30 chefs and 100 wineries. This year Lexus Live will feature a live performance from The Roots, and later that same night the band will be joined by band mate Ahmir “?uestlove” Thompson as the festival’s headlining musical entertainment.  Culinary icon Thomas Keller will also be on hand, making an appearance with Chef David Hands and Bouchon Beverly Hills. 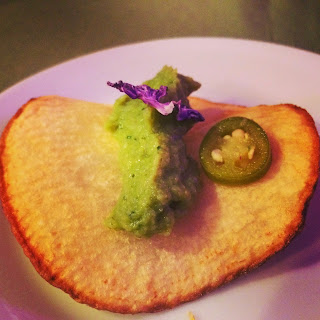 Here’s to life being delicious and your food and wine being star studded!