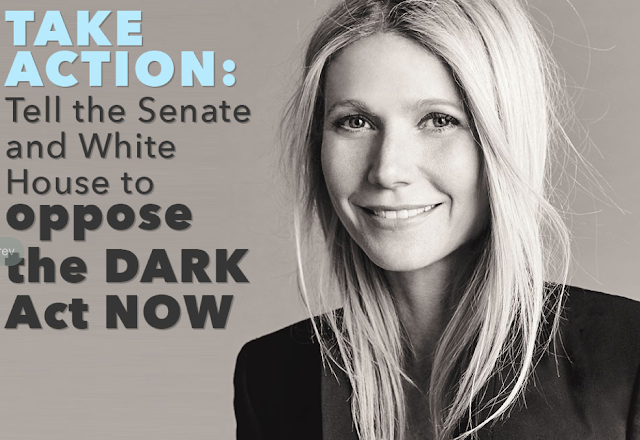 We need to stand up for American consumers rights!  This bill would make it effectively impossible for America to enact the same kind of mandatory GMO labeling that exists in 64 other nations, and it would overturn existing GMO labeling laws in states like Vermont, Connecticut and Maine. 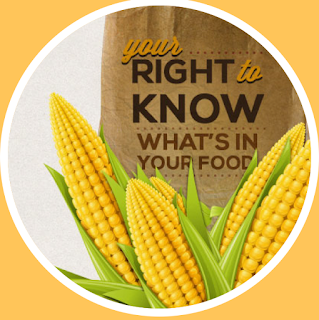 Nine out of 10 Americans support mandatory GMO labeling, yet this act would block all states from labeling genetically engineered foods, and it would also make it much harder for the FDA to ever mandate national labeling.

According to a report from Open Secrets, a project of the Center for Responsive Politics, the 275 members of the U.S. House who voted in favor of H.R. 1599 received $29.9 million in contributions from the agribusiness and food industries in the 2014 cycle.

But despite the lobbyist’s best efforts, Congress has long recognized that Americans should be given basic information about their food and trusted to make the right choices for their families.

To ensure the freedom to know what’s in our food we need to let the Senate and President Obama know how serious the American public is about GMO labeling.

JustLabel It has created a petition to let the Senate and President Obama know howserious we are about GMO labeling (and note we’re not trying to ban GMOs in America, only to label them for those who want the Choice!)

Here’s to life being delicious and full of choices!