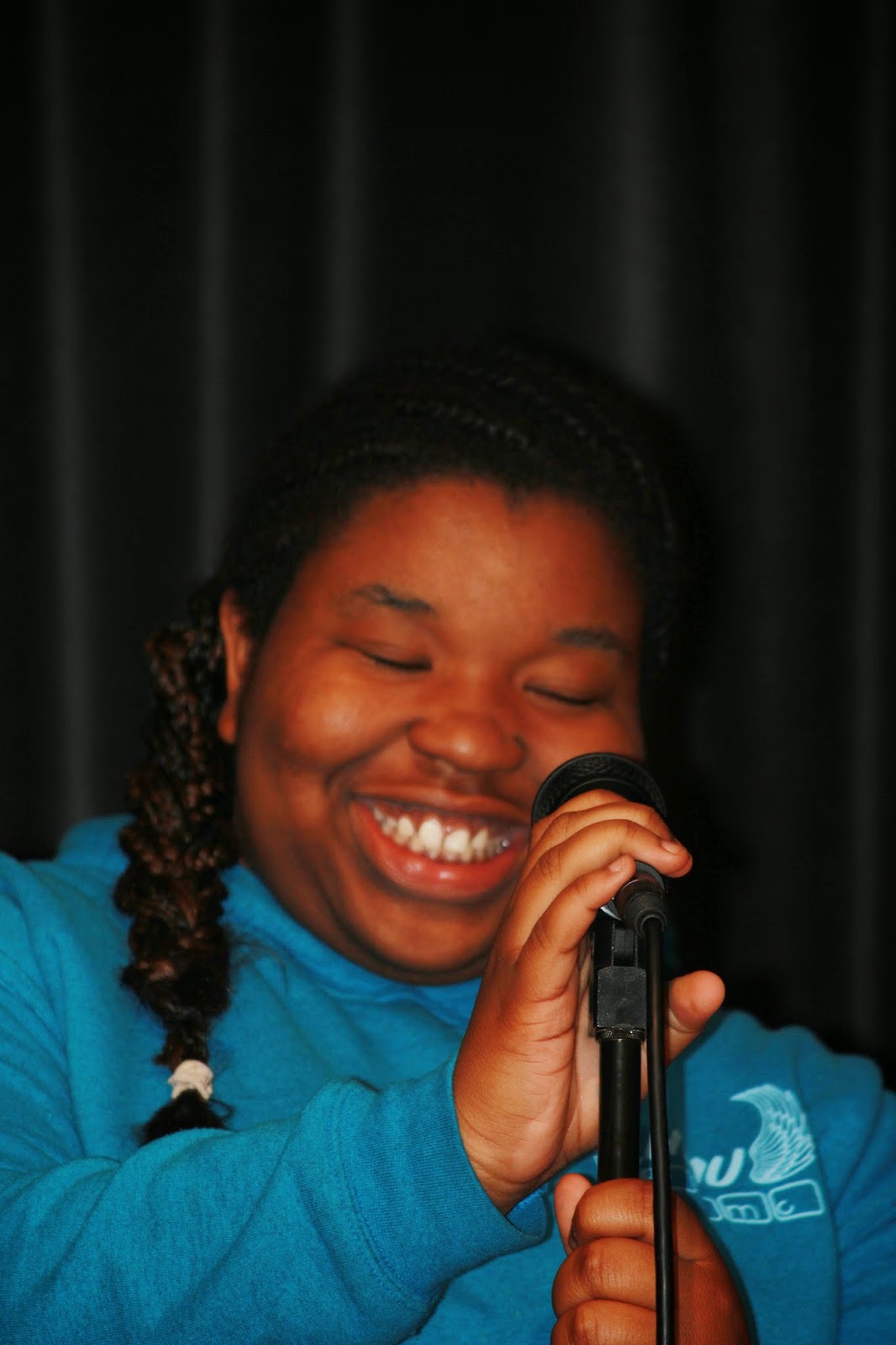 If you haven’t heard Edible Skinny writer Kelly Thomas also coaches an award winning slam poetry team and right now she's got a Kickstarter campaign to help the first ever San Fernando Valley team (that she founded and coaches) raise funds to compete in year’s Brave New Voices in Philadelphia on July 16-20, 2014.

With the help of Kelly three years ago the students of PUC Triumph Charter High School, a small charter school in the San Fernando Valley started to speak up. In a traditionally underserved community of first generation Latinos where many are living below the poverty line, a group of students found their home in spoken word. Youth who were previously apathetic and chronically unmotivated, came alive in her classroom. For the first time they believed that their voices, their stories mattered. And the more they shared them, the more engaged and empowered they became.

Last year our team coached by Kelly Grace Thomas and Becky Boss won the Los Angeles regional championship.  This year, the San Fernando Valley team has a chance to compete in the international youth poetry competition Brave New Voices. Brave New Voices has been featured on HBO in a documentary that “captured teenagers picking up the pen and taking hold of the microphone with passion, intelligence, creativity, honesty and power.” Brave New Voices was created by Youth Speaks, Inc in 1998 after the inaugural Youth Speaks Teen Poetry Slam in San Francisco—the first poetry slam dedicated to youth in the nation’s history.

Students and teachers alike are thrilled to have this once in a lifetime opportunity, the only issue they are facing is funding.

Many of their poets have families who work two to three jobs to keep a safe and secure roof other children’s heads. Their mothers and fathers support in every way possible, but unfortunately they do not have the means to fly them across the country. In fact, many of the poets have never been on an airplane, or even left the state of California.

Your contribution would help fund a life-long dream of these powerful voices. While they are doing everything they can to raise money in their school and in the community, they're afraid it is not enough. The cost of registration and plane tickets is in the thousands. And with unprivileged youth and teachers on tight budgets, who are donating their time for free, they need some help.

Now I was lucky enough to photograph Triumph Charter's Talent Show and their poets last time I was in California so if you didn't actually click on the link above here's some more inspiration to DONATE NOW! 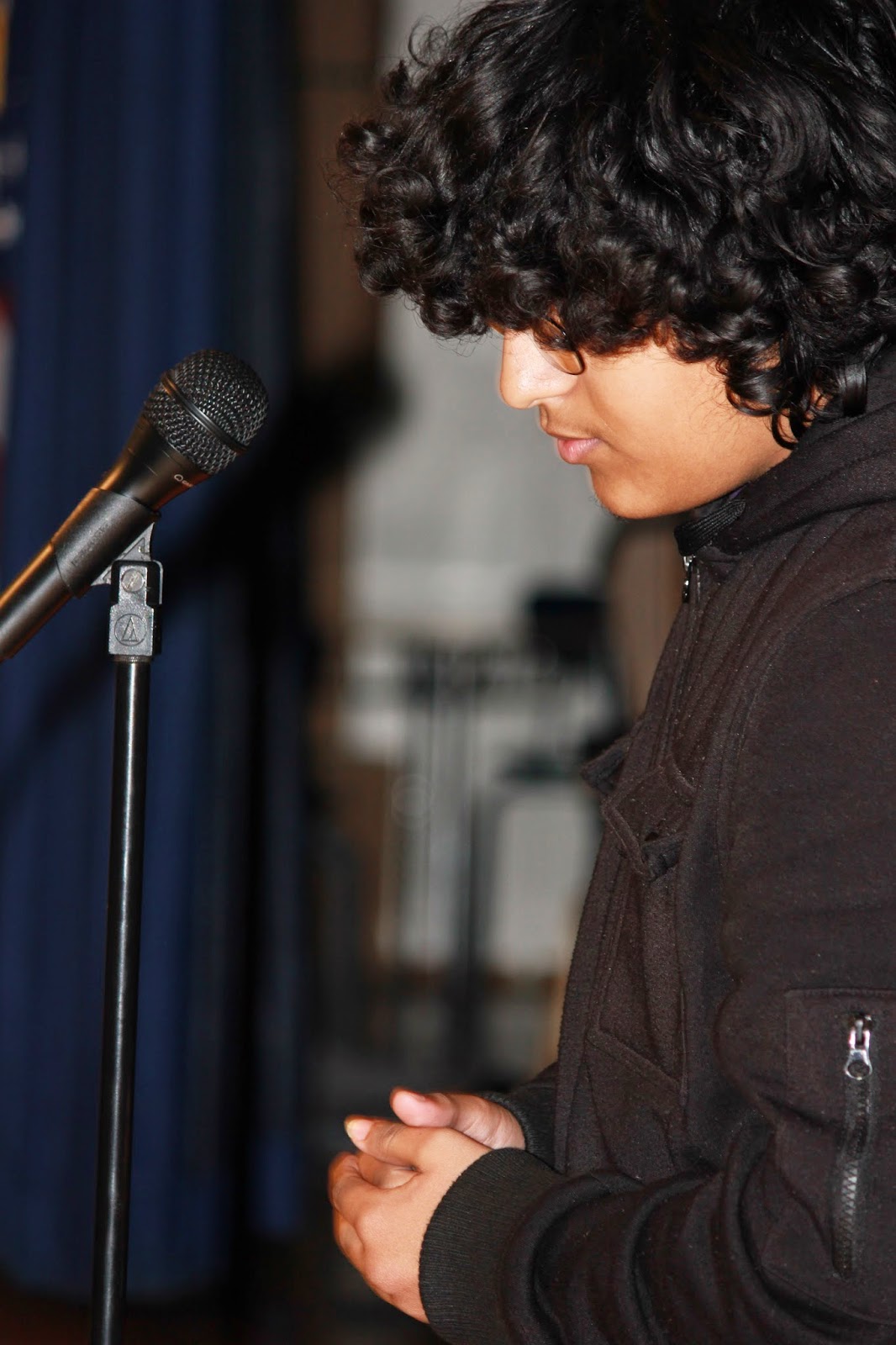 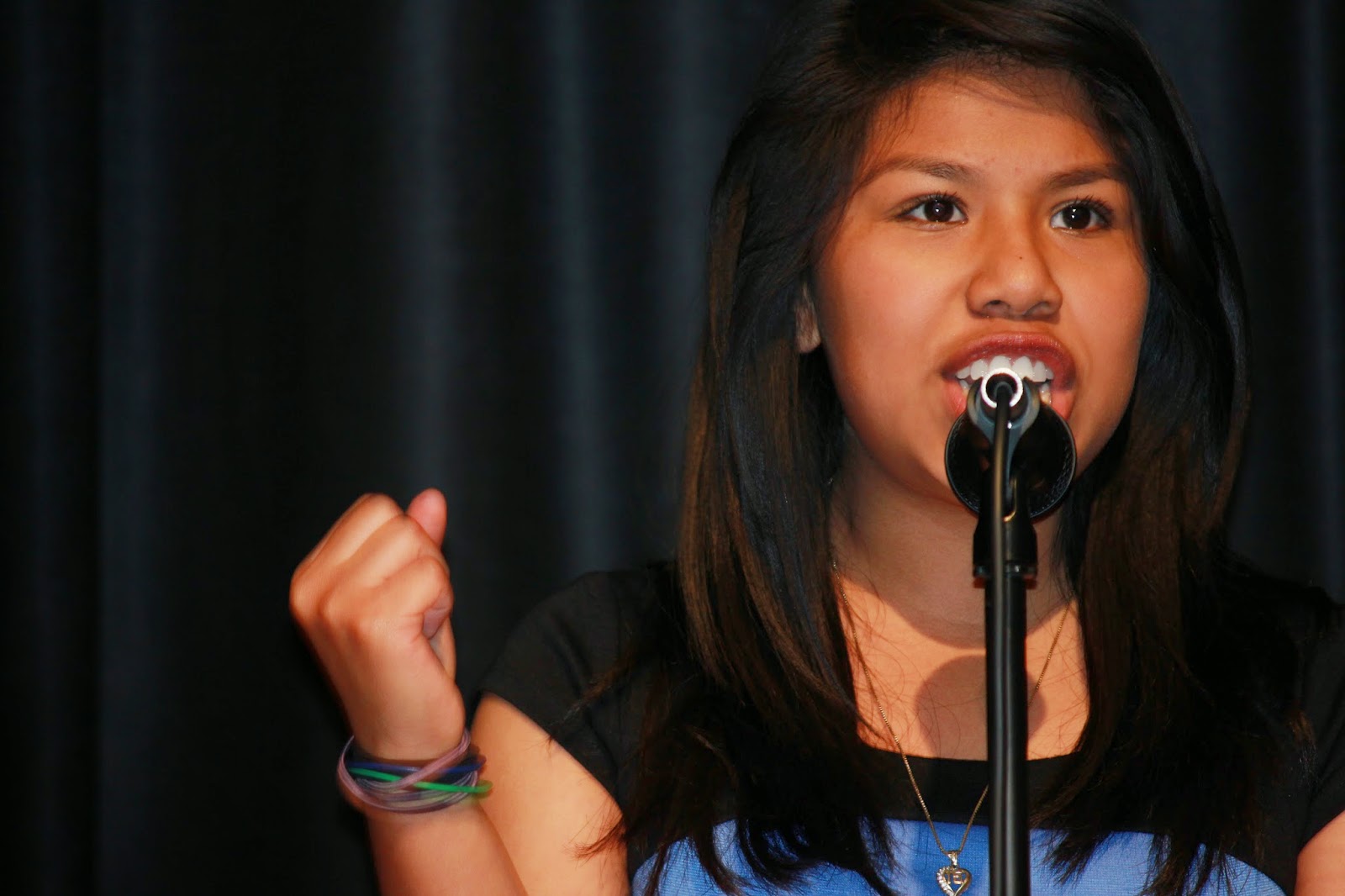 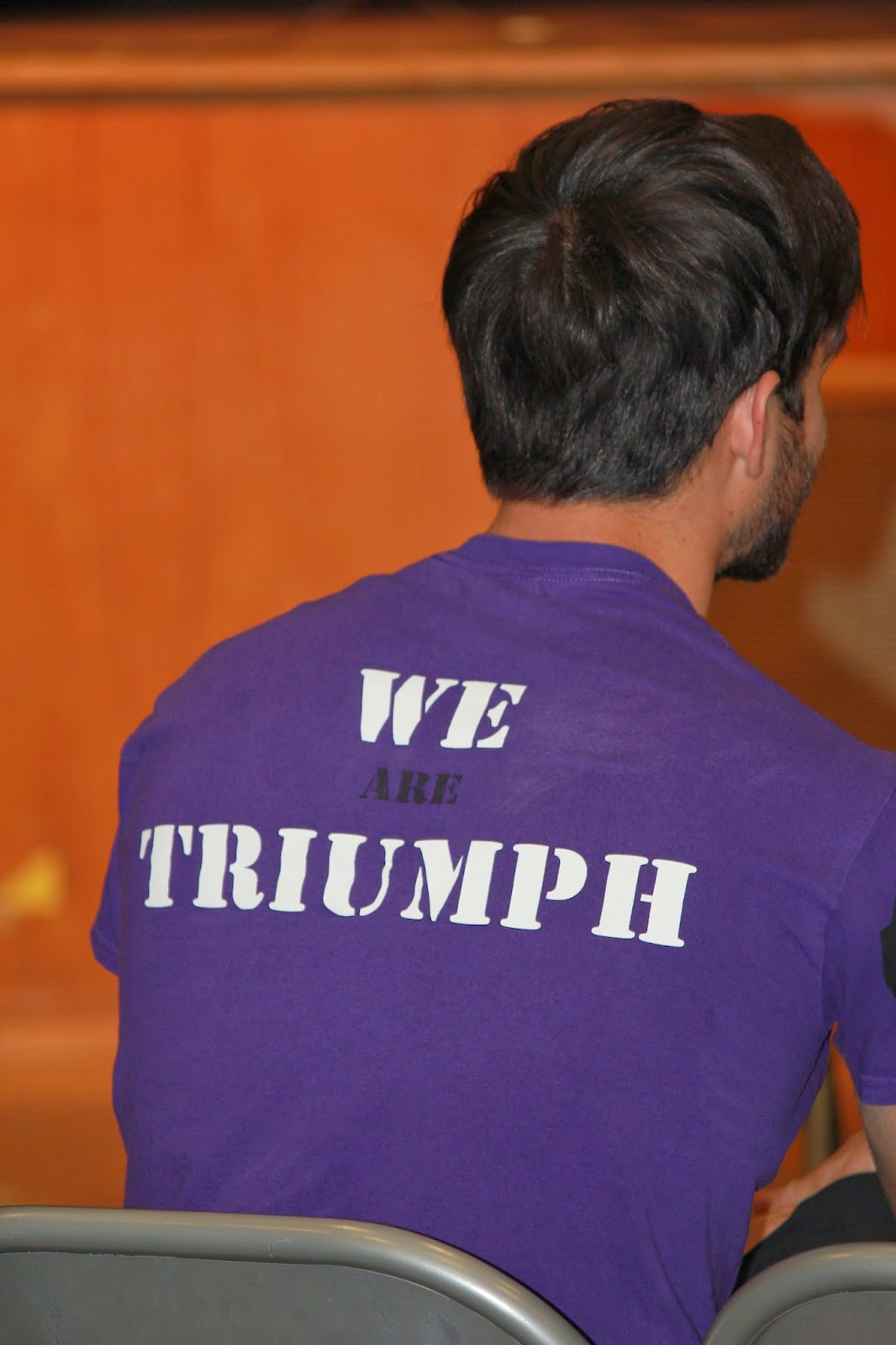