Cyrus and the Schoolhouse at AVV 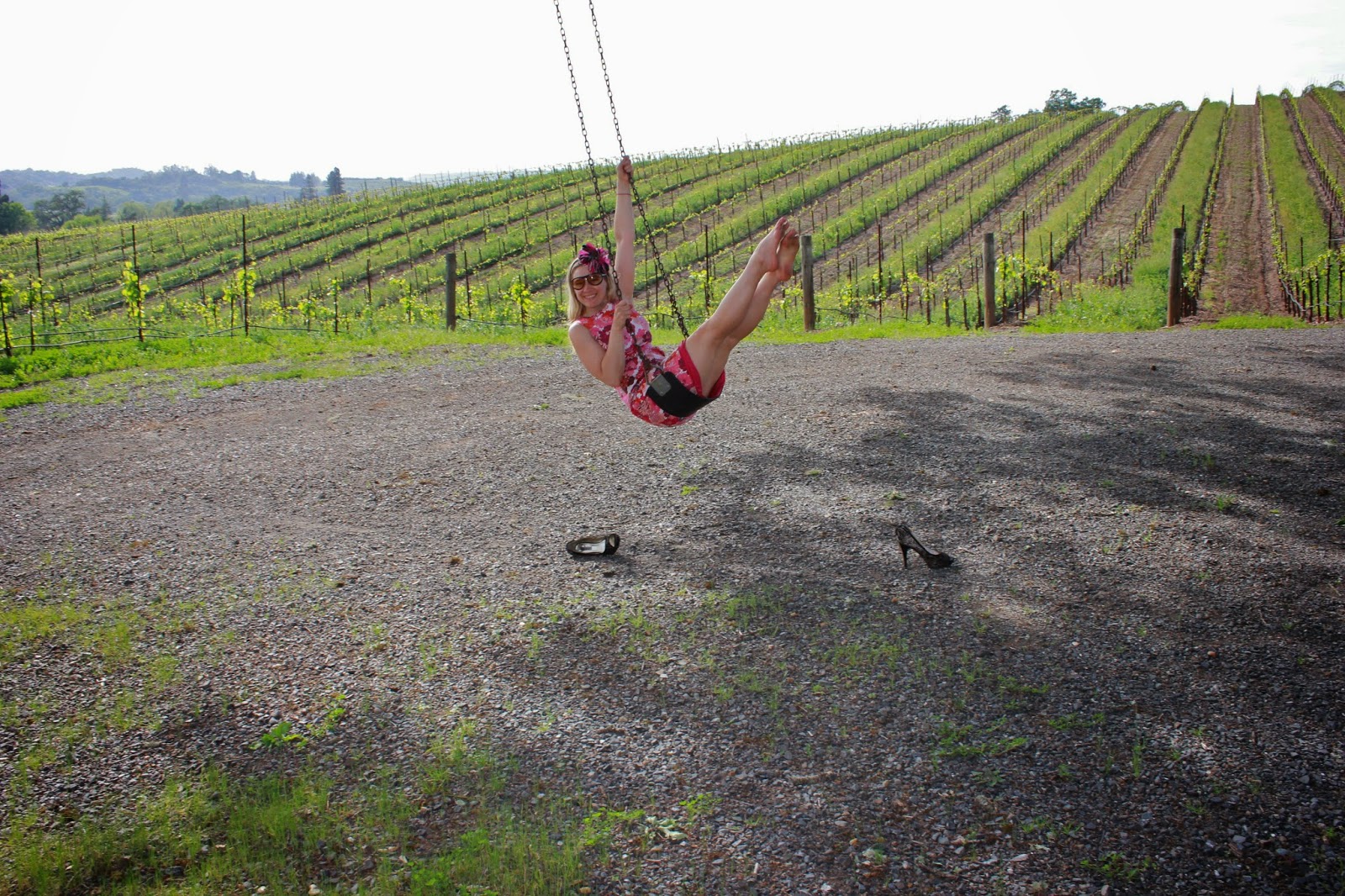 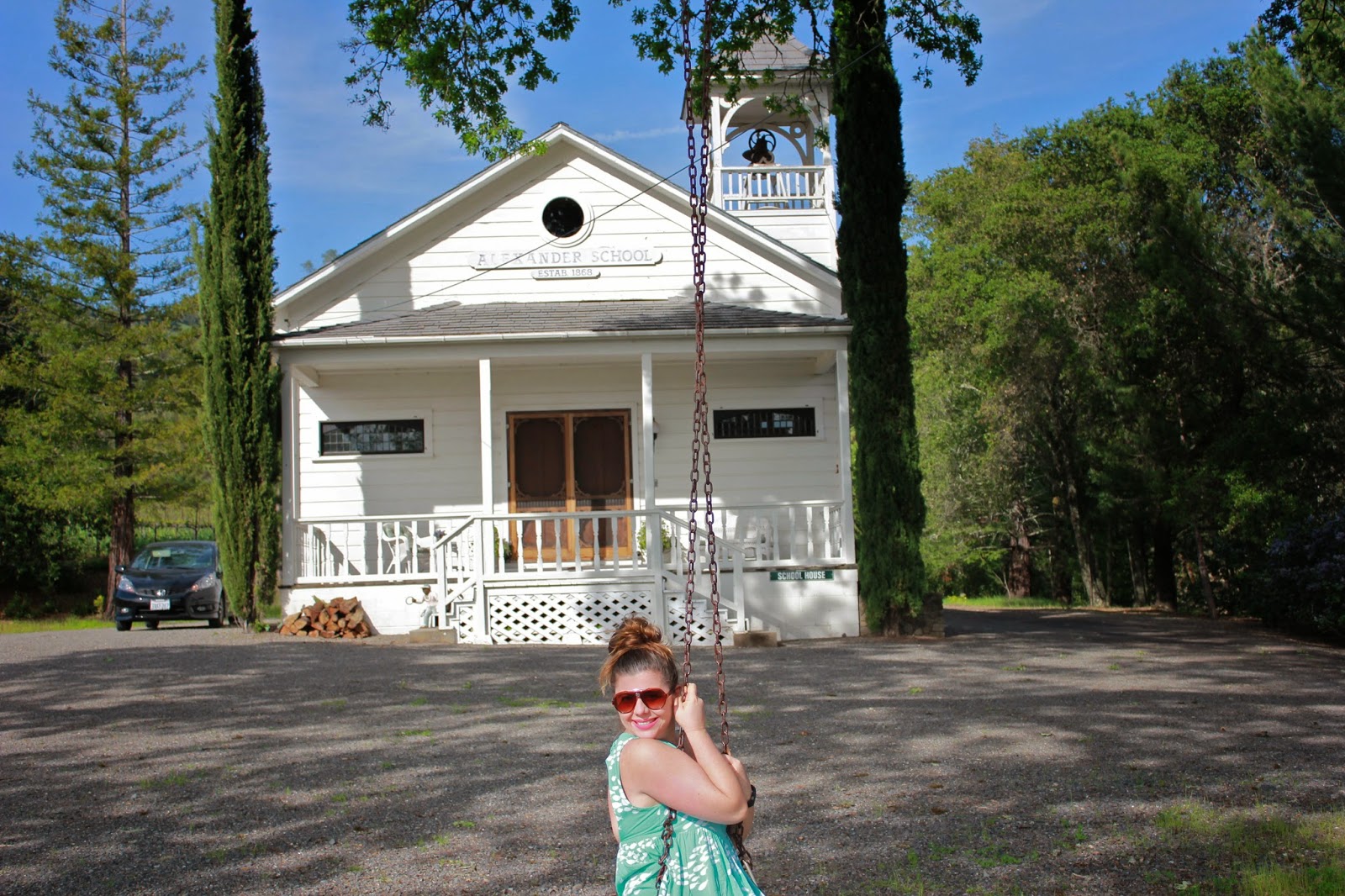 In 1840, Pioneer Cyrus Alexander arrived on horseback from San Diego, hired by Captain Fitch to look for unclaimed, frontier land suitable for ranching.  A Pennsylvanian who sought adventure and fortune as a trapper in the Rocky Mountains and later as a gold miner in California, Alexander’s first stop north of the Bay was a large and beautiful valley, later named Napa.  Unfortunately an American named George Yount and an Englishman named Edward Bale had already claimed that valley.

Alexander then struck out for the Russian River by way of Sonoma and the old trail along the foothills north to the Mark West Grant.  Alexander identified 48,000 acres of land, which Fitch then acquired as a grant from the Mexican government. 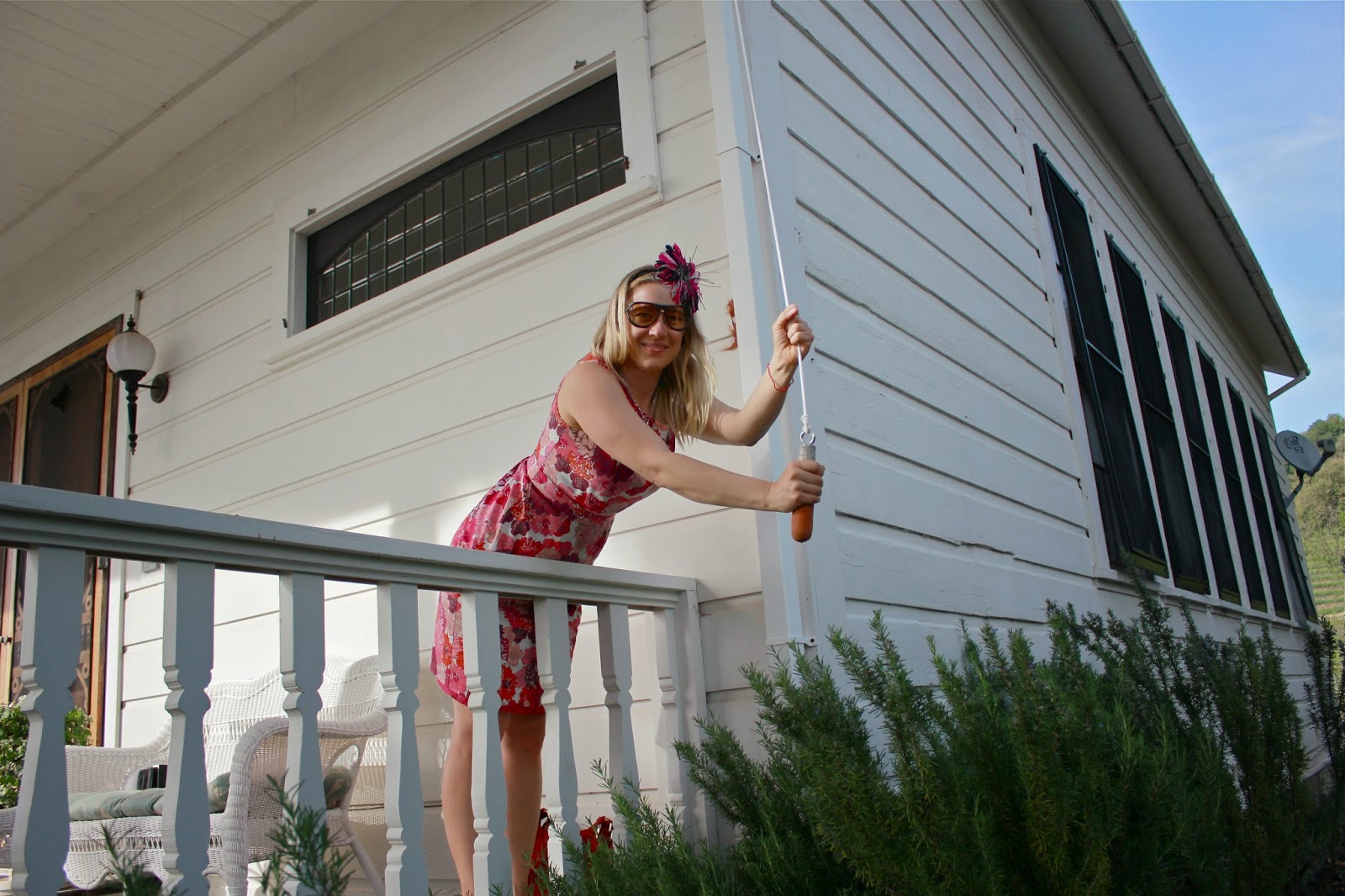 Fitch hired Alexander to set up a working ranch and promised to award him with land of his own. The Mexican land grant became Rancho Sotoyome, and when Cyrus Alexander settled there in 1841, the as-yet-unnamed valley was the northern frontier of Mexico.

In the opinion of Cyrus Alexander this land had tremendous potential: good soil, temperate climate, plentiful water and abundant timber.  As custodian of Fitch’s property, Cyrus was responsible for guarding the owner’s 1,000 horses, 14,000 cattle, and 10,000 sheep. Cyrus was well acquainted with this ranch, and when it came time for him to collect on Fitch’s promise of land, he selected the 9,000 acres he described as “the brightest and the best.” 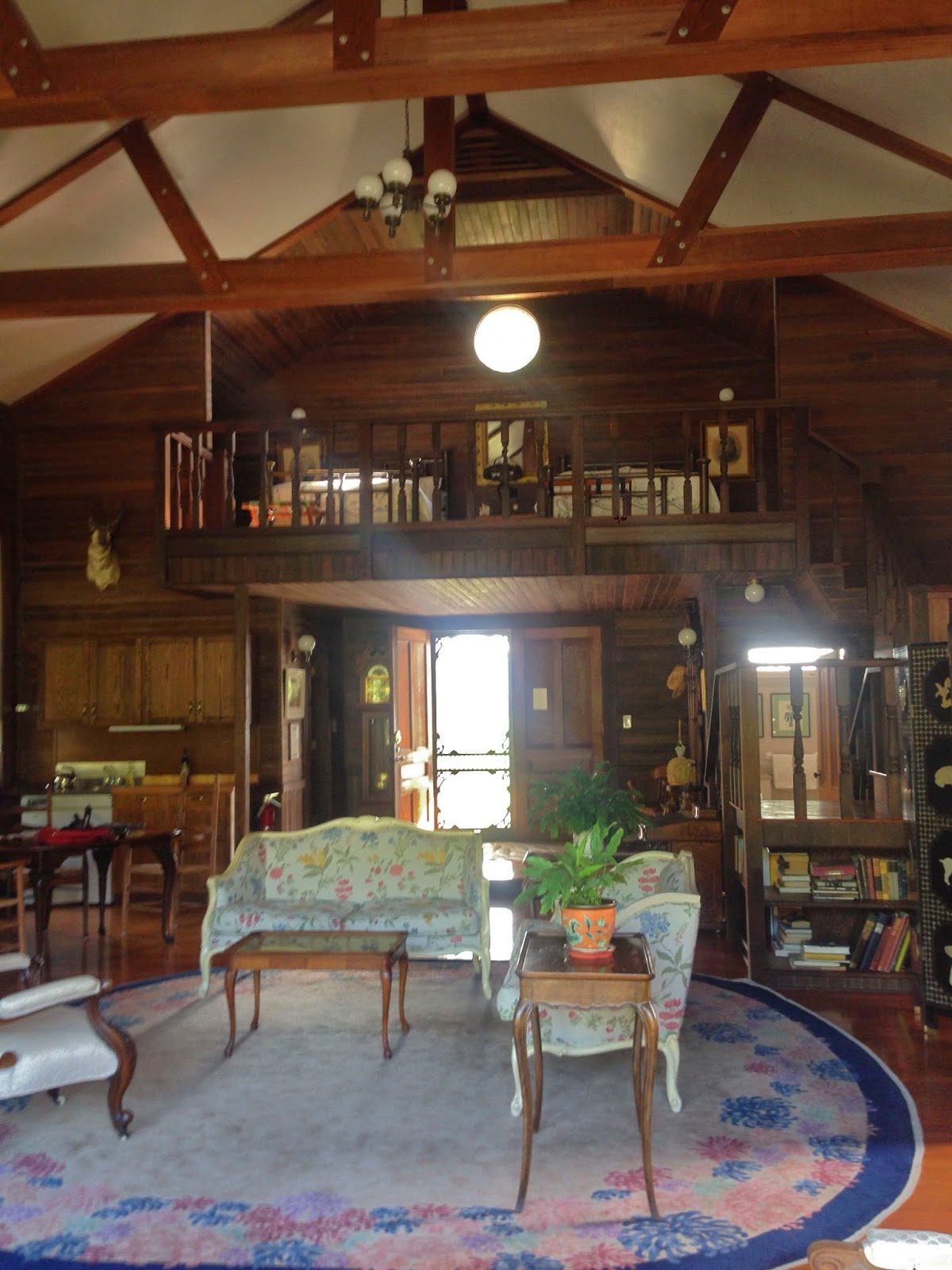 Located on the eastern side of the Russian River, the land had an ideal home site: atop a prominent knoll, near a large spring, alongside a brook.  On this site Cyrus Alexander built his family home (which now belongs to Alexander Valley Vineyards and is the heart of the Wetzel Family Estate).  Alexander also planted the area’s first grape vines in 1846, built a tannery, a mill, and the schoolhouse and still had time to have ten kids (which gave him good reason to invest in a schoolhouse). 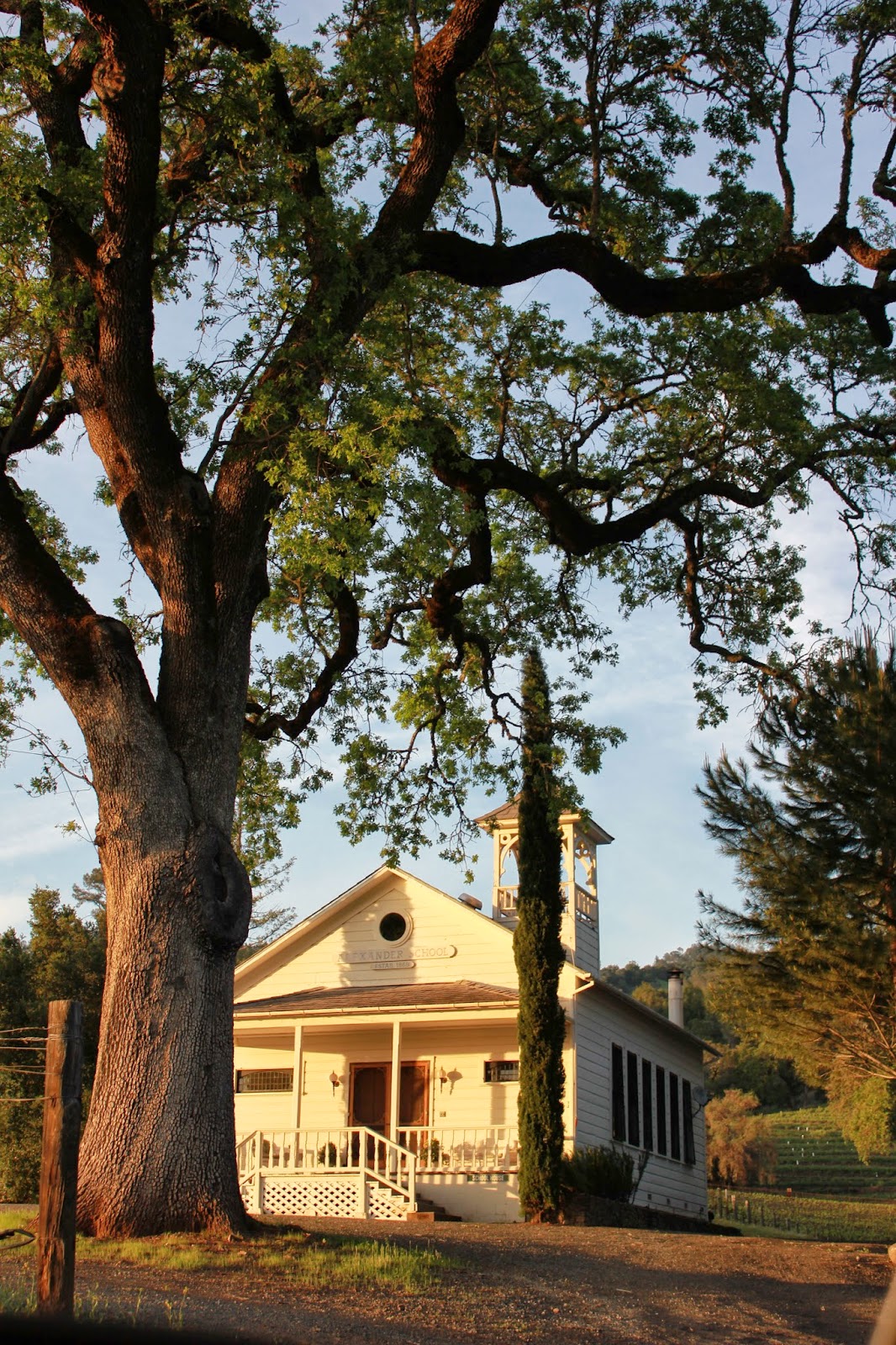 The Schoolhouse was an educational facility from 1868-1950.  Since being in the Wetzel’s care (when they purchased the property in 1962) it has become a loft style guesthouse complete with a claw foot bathtub, a wood burning stove, a thirty-foot tree swing , and a working school bell.

The house was decorated with historic academic furniture and class graduation photos from the 1890s (not a single person is smiling in these photos).  Kelly had a fear of being haunted by angry school children, but rest assured it was totally unwarranted. 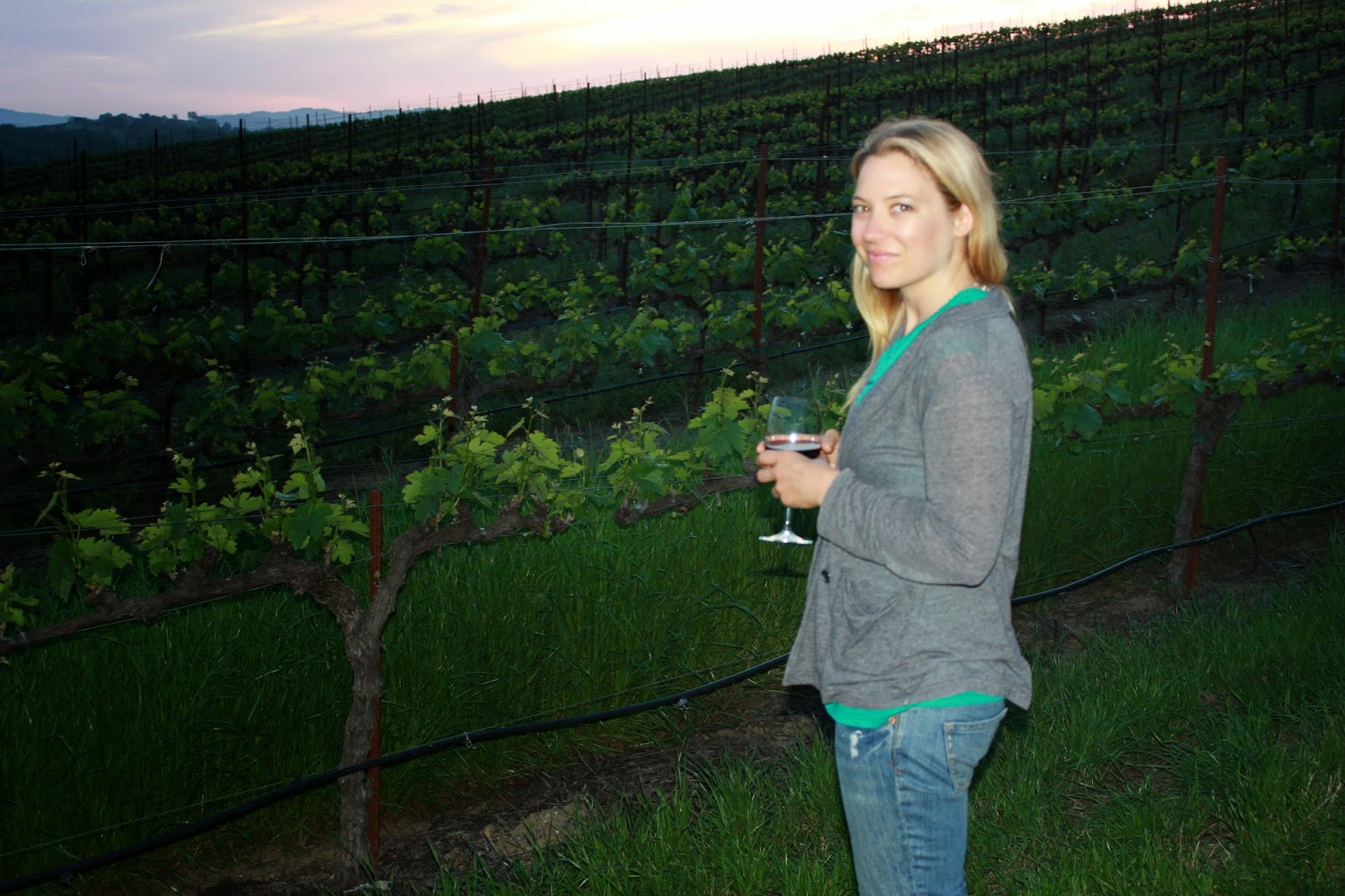 I cannot explain the awesomeness of this experience!!!!  It was an amazingly meta experience to walk among the vines at sunset with a glass of RedemptionZin who’s grapes came from the exact vines we were strolling in.  In the morning I went running and I was completely overwhelmed by all of the elements I was surrounded by.  Elements that help create my favorite Sonoma wines: fog that cools the grapes after hot summer nights, rich alluvial soil that give the grapes character, the Russian River that hydrates and renews these the vines year after year, and the growing life force of the grapes themselves.

This is the art of Sonoma!
Posted by Kat Thomas at 5:20 AM