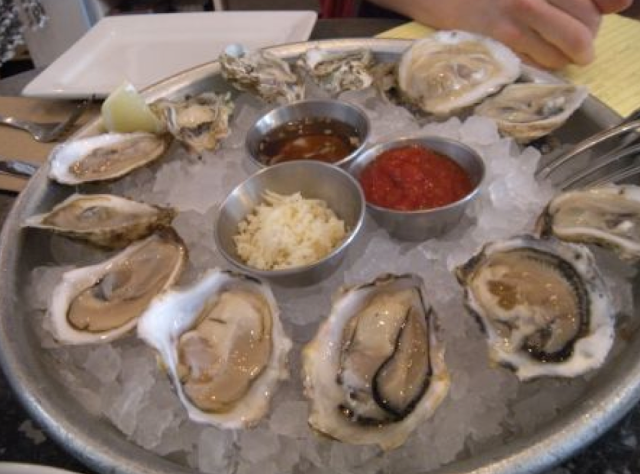 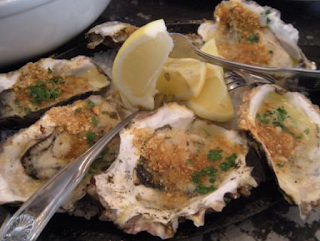 Last Tuesday I was at the DineLA party, and yes the oysters were lovely, but they were moon to Blue Plate Oysterette’s sun, nothing but a pale comparison. I passed on trying another; the bar had just been set too high.
Posted by Kat Thomas at 2:19 PM