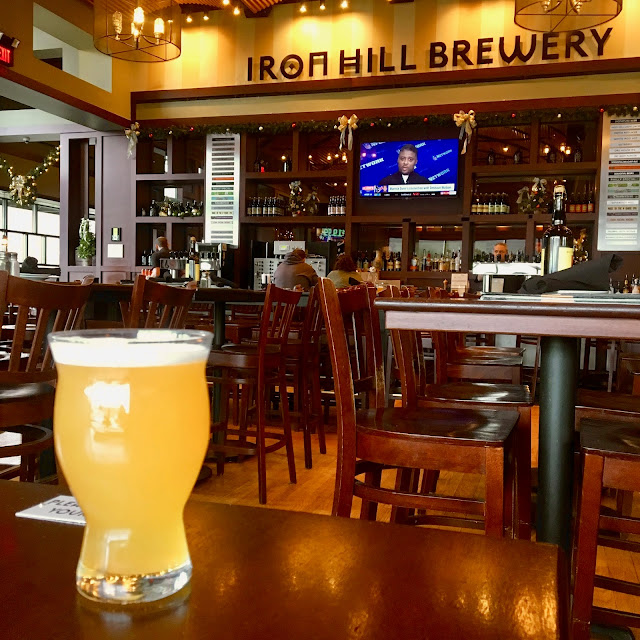 “Beer’s intellectual. What a shame so many idiots drink it.”
--Ray Bradbury

A little while ago, Edible Skinny spent a few months on the East Coast of the United States and we were lucky enough to check out Ironhill Brewery & Restaurant!!! 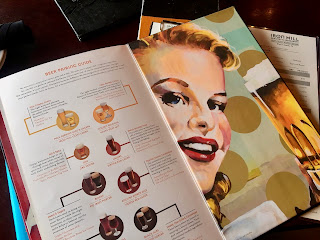 Named after the historic Revolutionary War landmark in Delaware, where General George Washington battled the British, Iron Hill is among the most enduringly successful craft brewers in the United States.  Their 20 plus year consecutive WINNING STREAK at national and international beer competitions is the longest by any craft brewery!

Founded by homebrewers Kevin Finn, Mark Edelson, and restaurateur Kevin Davies in Newark, DE in 1996, Iron Hill Brewery & Restaurant has blossomed from one restaurant and brewery to 16 locations up and down the East Coast, including Pennsylvania, Delaware, New Jersey and South Carolina.  Each brewery/restaurant has their own craft kitchen and scratch brewery, allowing individual chefs and brewers the creativity to pair the freshest local ingredients with the highest quality grains and hops. 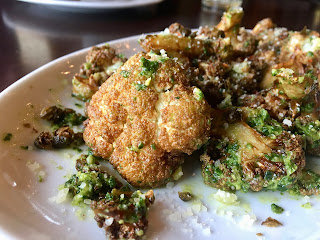 The Ironhill Brewery & Restaurant menu involves a detailed pairing guide as they want you to enjoy more than just a beer or dish.  This brewery wants you to fully EMBRACE a great BEER experience to enhance the flavors of the meal and (of course) compliment their cravings.  Some of Ironhill’s recommendations included: 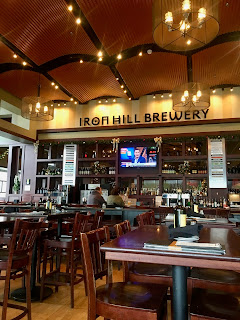 After analyzing my list I chose a spiced and fruity Witberry Belgian Wheat.  Perfect for a non-beer drinking Gal with flavors of raspberry orange and coriander.  AND it paired perfectly with my nosh-ing choice of Fried Cauliflower with arugula pine nut pesto, pecorino romano cheese, fried capers, red pepper flakes.  Can we say Yummm (with 3Ms)!

So here's to life being delicious, all your moments being postcard worthy, and Witberry Beers properly paired with Fried Cauliflower! ;-)