The Elevated Aussie Food Culture Has a Home on the Westside 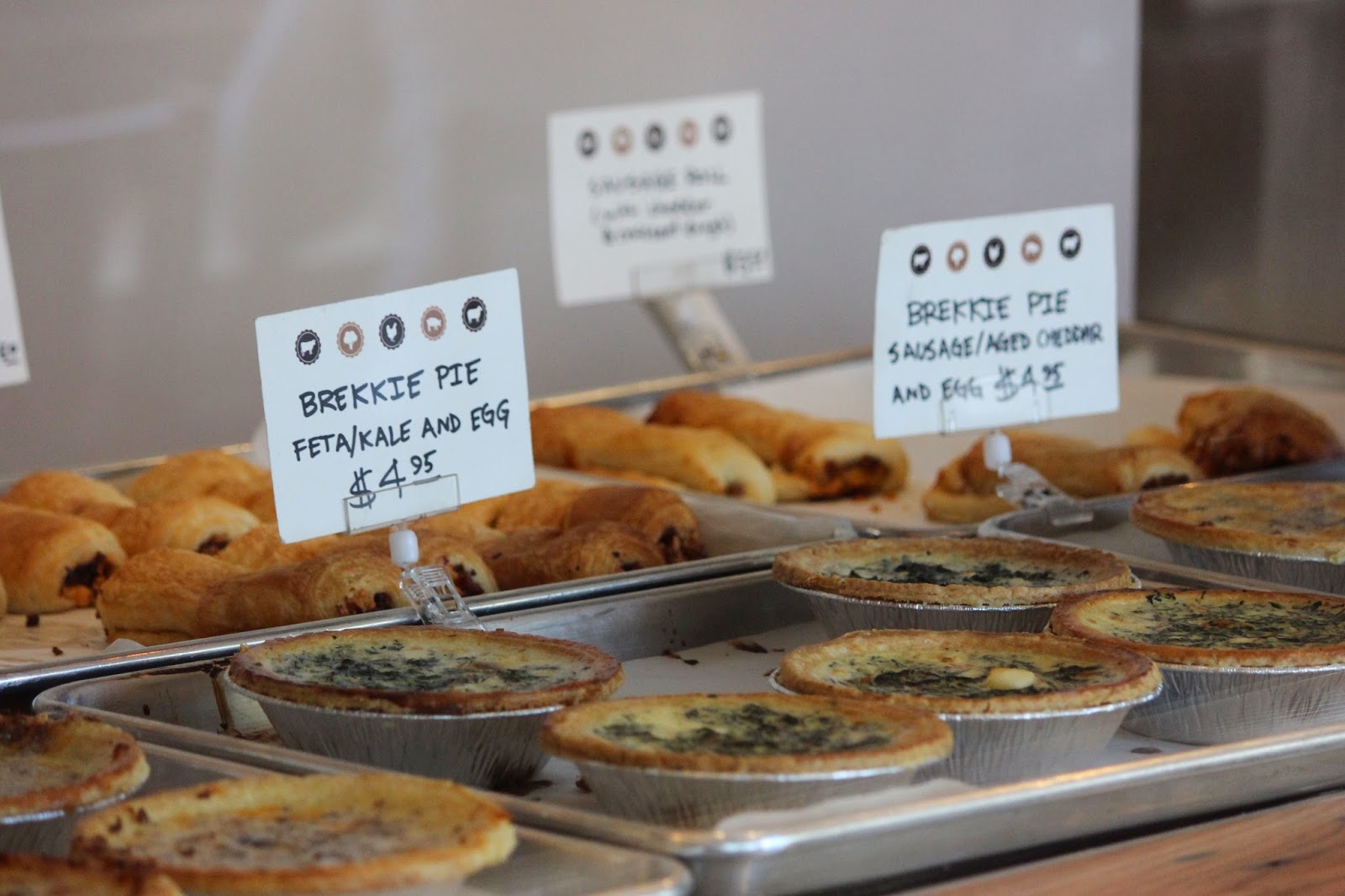 Edible Skinny was sampling the Sunday Santa Monica’s Farmers Market a few weeks ago when we finally got the chance to check out delectable Aussie Pie Kitchen on Main Street. 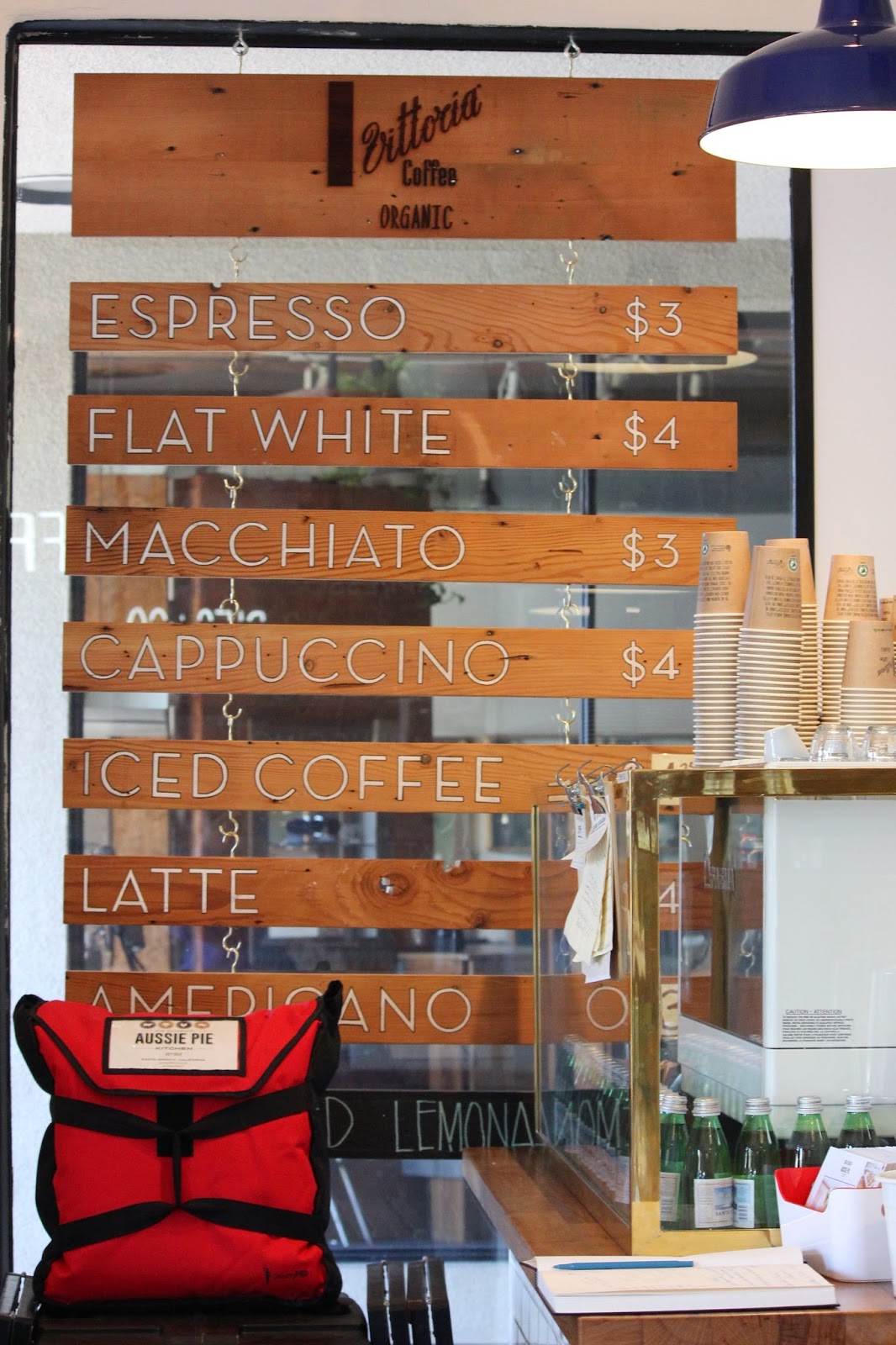 Since opening just 100 days ago in October of 2014, Aussie Pie Kitchen has made its mark.  It passed over 100 5 star reviews on Yelp, was identified as the 20th best restaurant in Santa Monica by Trip Advisor (ahead of both JiRaffe and Melisse) and was one of Consuming LA's 10 best things consumed in 2014.  APK (as its affectionately known) creates gourmet savory pies inspired by the classic Australian Meat Pie, delicious sides, and organic Vittoria espresso coffee for the neighborhood gastro foodie who’s looking for the perfect savory bite.

Geri Chua & Nick Bishop thought that the West Side of LA could use something really new and interesting in the food space.  They felt the humble "Aussie" savory pie would be a great base to create something really interesting and provide a great blank and broad canvas for amazing variety of new and amazing tastes.  The two then contacted their great friend and "Chopped" Champion, Chef Joe Youkhan of Tasting Spoon fame to try and get him on board.

Chef Joe told them repeatedly that getting into the restaurant business was nuts, but they persevered.  Joe sampled some Aussie pies - to see what they were thinking, and then said: "You really are nuts. I'm not making these things - they are too bland."  Eventually the bar got raised, in both terms of the pies and their tastes. 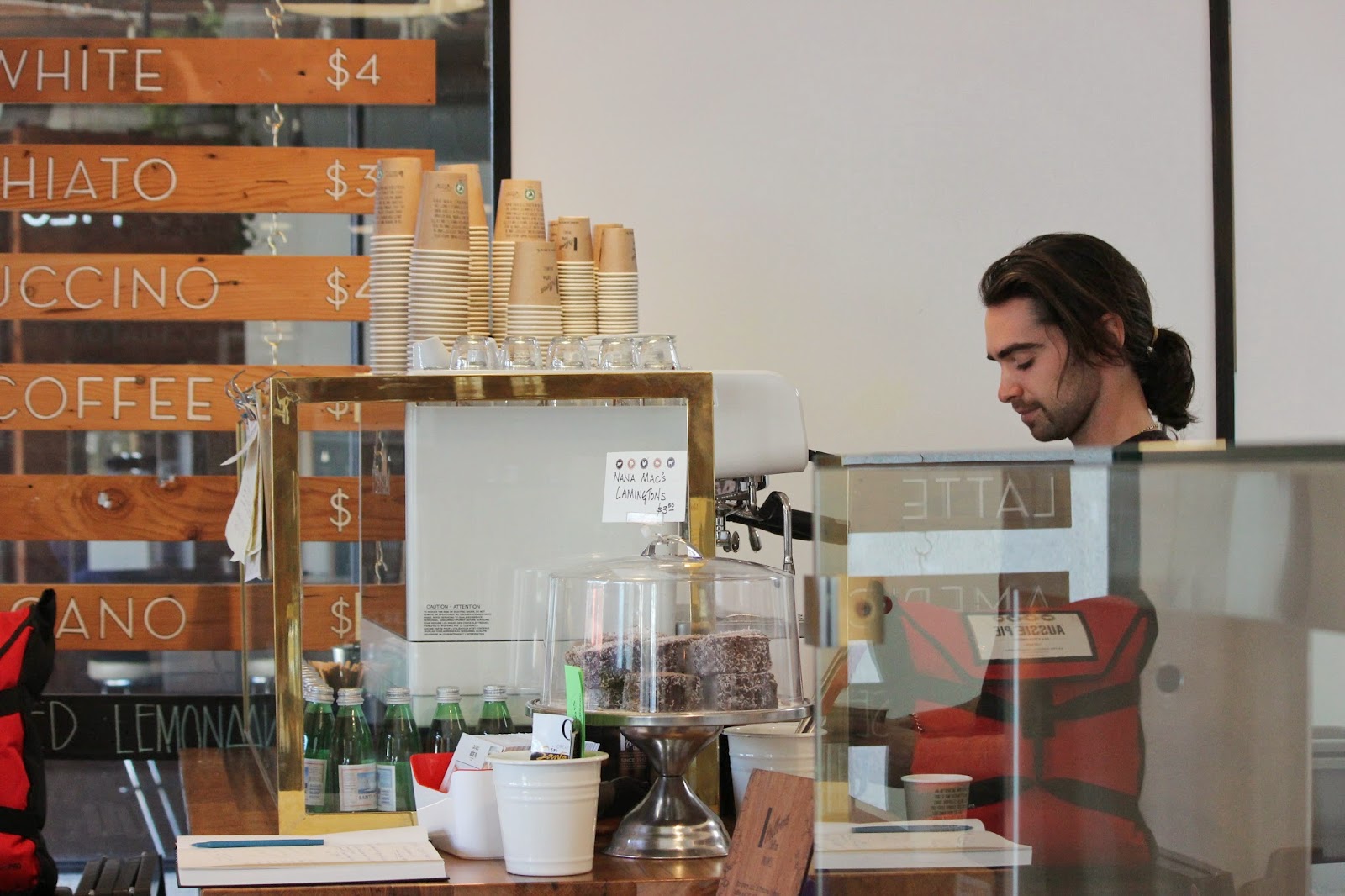 Chef Joe challenged the traditional ingredients, and pushed pie making in both the preparation and production techniques leading their pies taking 3 days to make, having all their side made fresh from scratch each day, and baristas that are trained for a minimum of 5 hours under the close direction of Vittoria, Australia’s leading premium organic coffee roaster.  All of which has caused APK to get consistently asked the questions: “Why don't the pies taste like this in Australia?"

Aussie Pie Kitchen’s pies are works of Art (with a capital A).  And like all good Art, APK’s pies take time.  On Day 1, APK marinates all the ingredients for their fillings and then they let it rest overnight.  On Day 2, they braise those filling for 2-4 hours, and then let it rest again in their own juices overnight.  Finally Day 3, Aussie Pie Kitchen finishes the pies by adding the filling to a blind baked pastry crust and adding a croissant top before cooking it for another 35 minutes.  Which selections like Steak + Shiraz (Syrah), Surfer's Paradise (Green Curry Chicken with sweet potatoes and coconut milk), and Ratatouille Veggie (for me the Veg) there’s a golden encrusted pie for everyone. 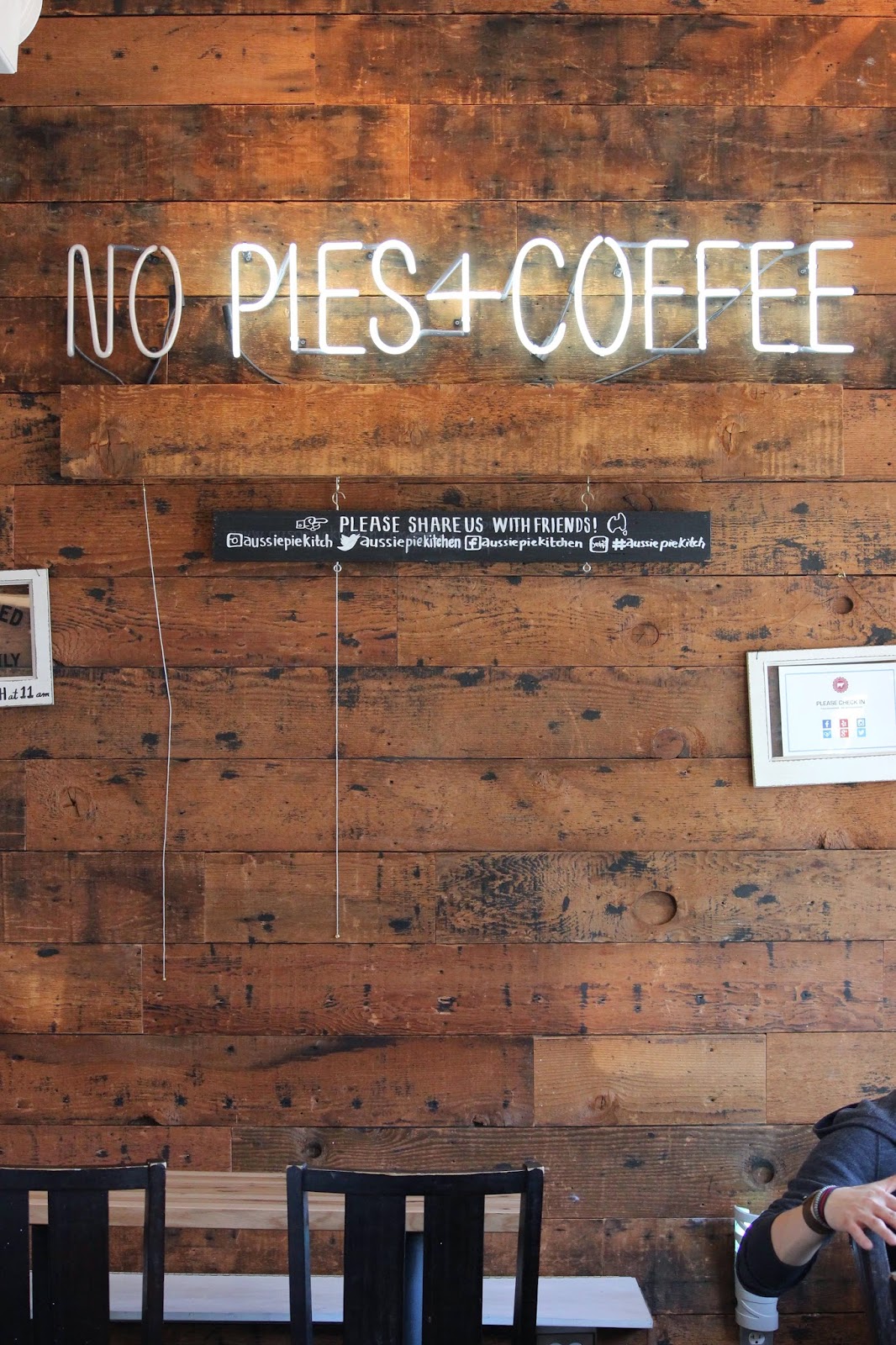 Another awesome thing about Aussie Pie Kitchen is their coffee (since apparently all the LA based Aussies were asking when they could finally get a decent cup…).  APK uses exclusively the Australian based Vittoria Organic Roast, a 3rd generation, family owned roasting company with 56 years premium roasting experience using beans that are 100% Arabica, sourced from varying origins in Central and Latin America.  The roasting is done in Australia on one of the most advanced roasting facilities in the world.  APK then flies the beans in to the West Coast where they are at their machine within 10 days.  APK uses FAEMA espresso machines exclusively make all their coffee drinks (which cost about the same as a small car…).  I was planning to get my cup of Joe at across the street at Urth Café, but when my plans deviated I was delighted in graduating my caffeine to the next level!

Their signature coffee is the "flat white" (which has gotten super popular as late as it’s now even featured at Starbucks).   A coffee drink invented in Australia in the 1970s, it is prepared by pouring microfoam (steamed milk with small, fine bubbles and a glossy or velvety consistency) over a single or double shot of espresso.  As Aussie Pie Kitchen’s lead barista, Chris Norris calls it "the Goldilocks of coffee", because as he says "It's not too long, it's not too bold and it is not too milky.”