Cheeses of Europe: A Sure to Cheese Event 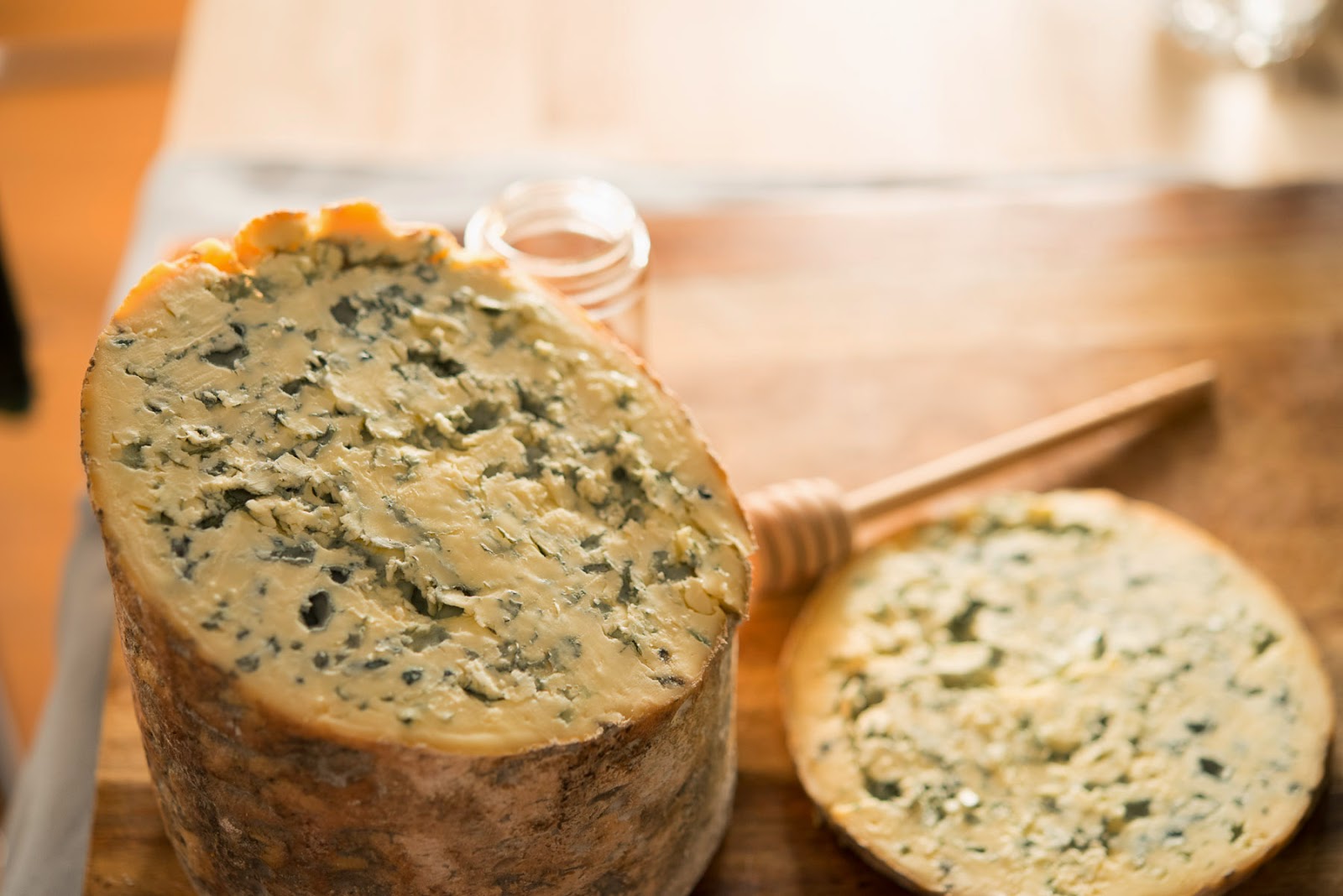 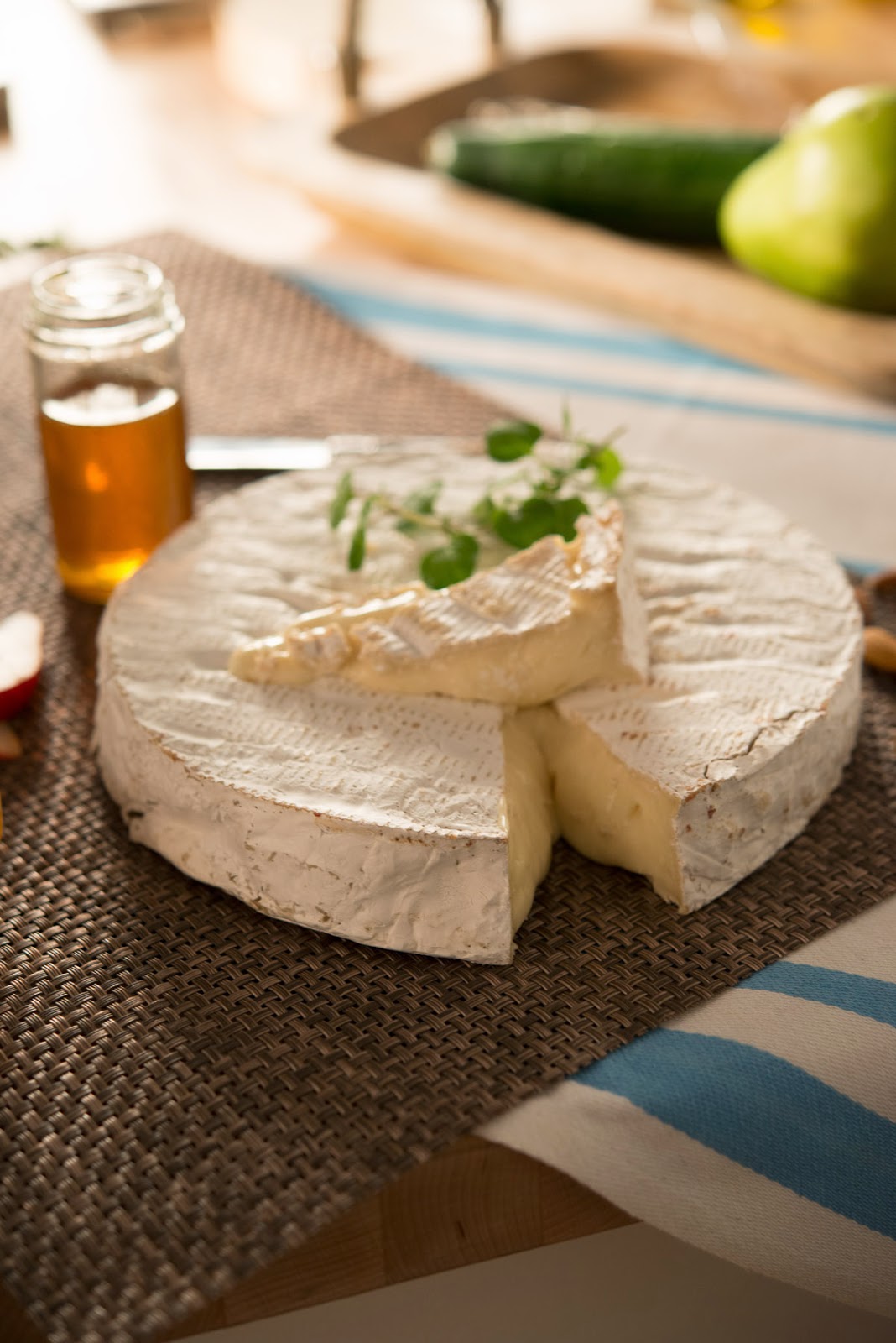 Now you can, this Friday, January 16 the Cheeses of Europe will host a one of a kind cheese tasting event at Santa Monica Place in Los Angeles. This event which runs from 11am to 7pm, is FREE and open to the general public.  This delicious sampling, which has already had a successful pop-up cafes in San Francisco, Chicago, Seattle, Miami, Austin and New York, will feature delectable cheese tastings, a cheese-themed art exhibit, and cheese for sale at special prices.

The Cheeses of Europe was created as part of the Make it Magnifique, a marketing campaign created by the CNIEL (The French Dairy Inter-Branch Organization whose mission is to promote cheeses of Europe worldwide).  This tour de fromage was also launched in conjunction with the brand new website  www.thecheesesofeurope.com which makes identifying European cheese types, origins and tastes, interesting and accessible. 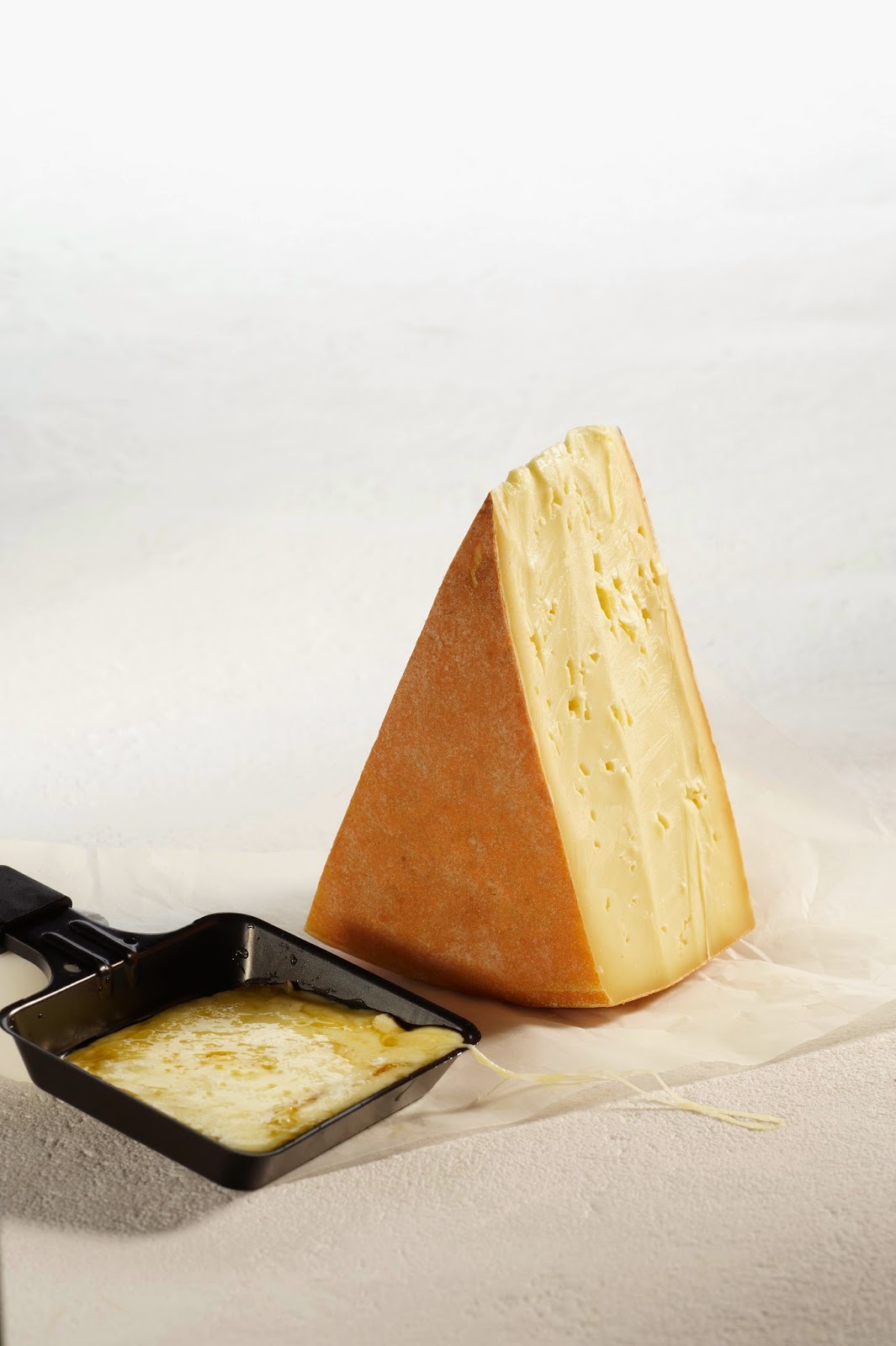 The Cheeses of Europe would love to show American consumers not only the quality of taste European cheeses hold, but how extremely adaptable and versatile they are, a worthy addition to any staple recipe.  For those hungry for more than cheese Damiens and numerous representatives from the respective cheese companies will be present to answer any cheese related questions.  Among them will be Mounia Briya, the official spokesperson for Les Cercle Officiel des Filles à Fromages.

So for those who are craving the craft of European cheeses without the airfare price tag, the Cheeses of Europe event is a can’t miss.

Email ThisBlogThis!Share to TwitterShare to FacebookShare to Pinterest
Labels: Cheese, Cheese of Europe: A Sure to Cheese Event, Cheeses of Europe, Los Angeles, Make it Magnifique, Santa Monica Place