Beachy Elegance at Bungalow One 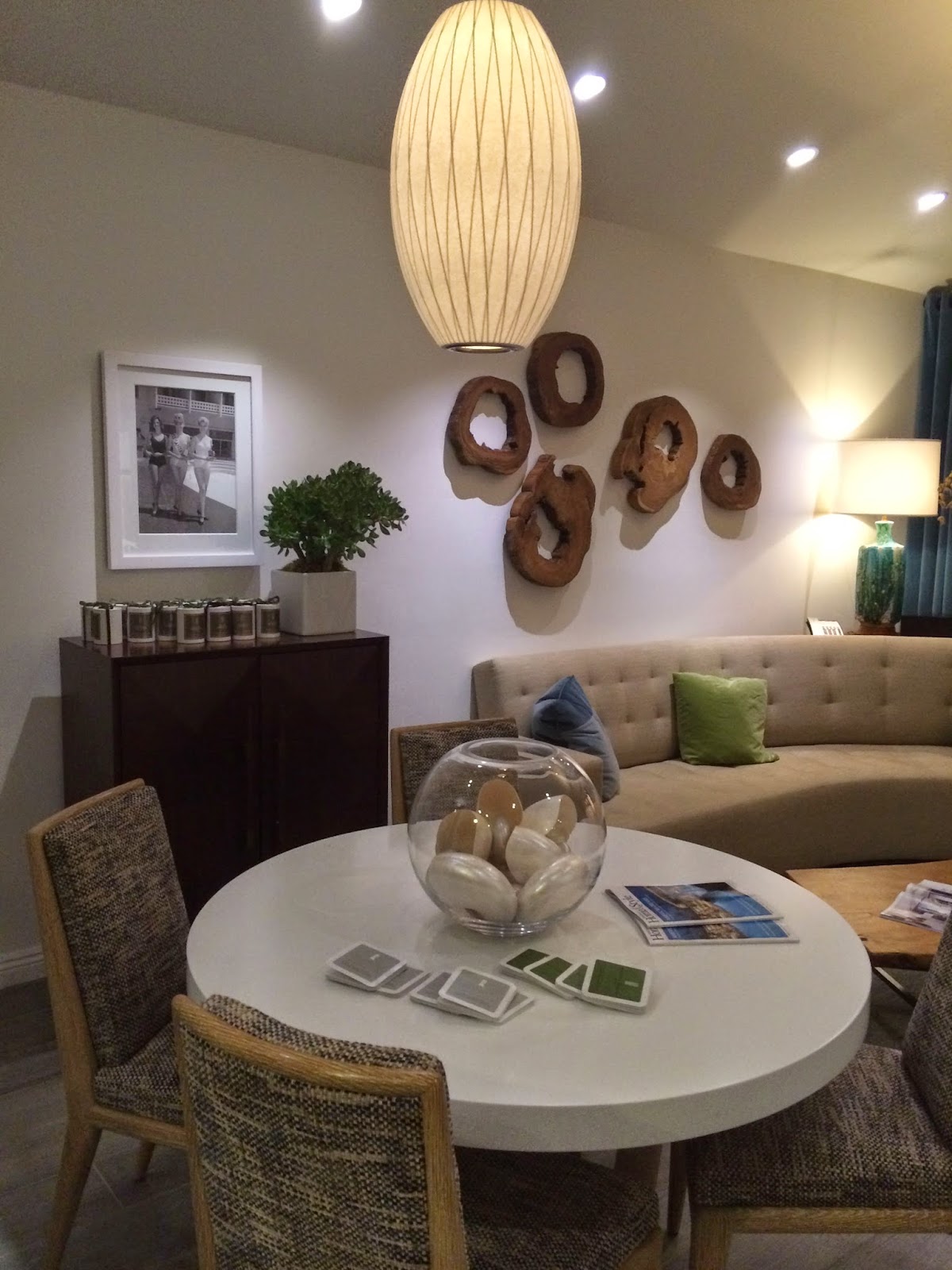 Edible Skinny was lucky enough to be invited to the exclusive unveiling of the newly introduced Bungalow One, a customized, three-bedroom, million-dollar bungalow suite at the Fairmont Miramar Hotel & Bungalow in Santa Monica.   Co-hosted by the Fairmont and the Robb Report Home & Style this event showcased the beachy barefoot elegance that enrobed this mid-century pad as envisioned by L.A. based interior designer Michael Berman. 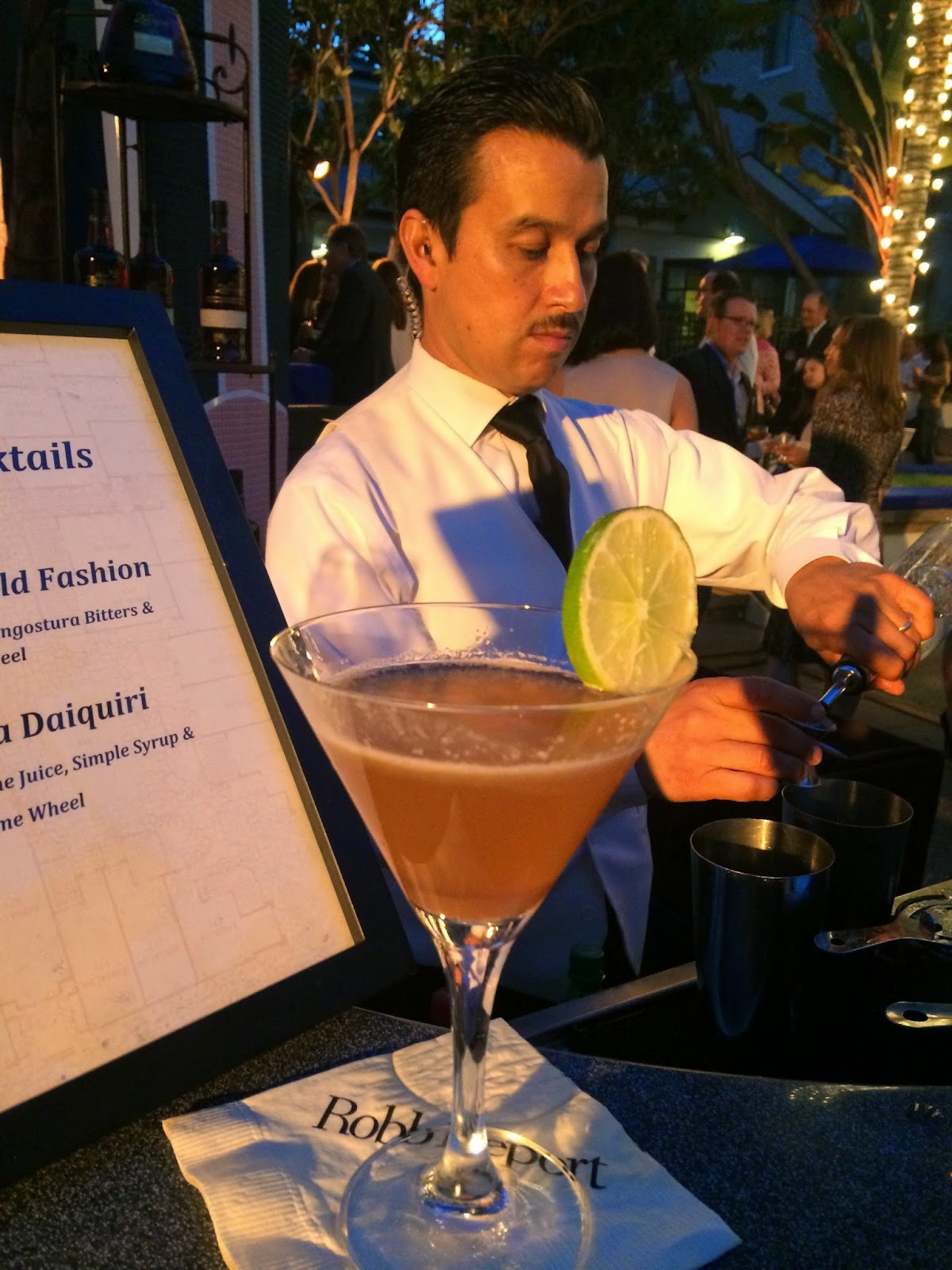 Our evening started with Kelly and I poolside sipping on cocktails featuring Ron Zacapa rum and noshing on tasty bites from FIG.  This was followed by a thoroughly comprehensive tour by our amazing guide (and manager of the Fairmont Miramar) Matthew Lehman.  Lehman explained that Bungalow One’s poolside hideaway that is part public, part private, is in keeping with the Fairmont’s history as a one-of-a-kind costal hideaway for high-profile guests.

Thirty-two bungalows scattered throughout the 4.5-acre property perched above Santa Monica Bay were built in the 1930s and 1940s and have housed such luminaries as Marilyn Monroe, Eleanor Roosevelt, and Charles Lindbergh.  Today, the 10-story Ocean Tower, built in the 1950s, anchors the hotel, while the bungalows remain in demand for their homelike ambience amid the poolside bustle. 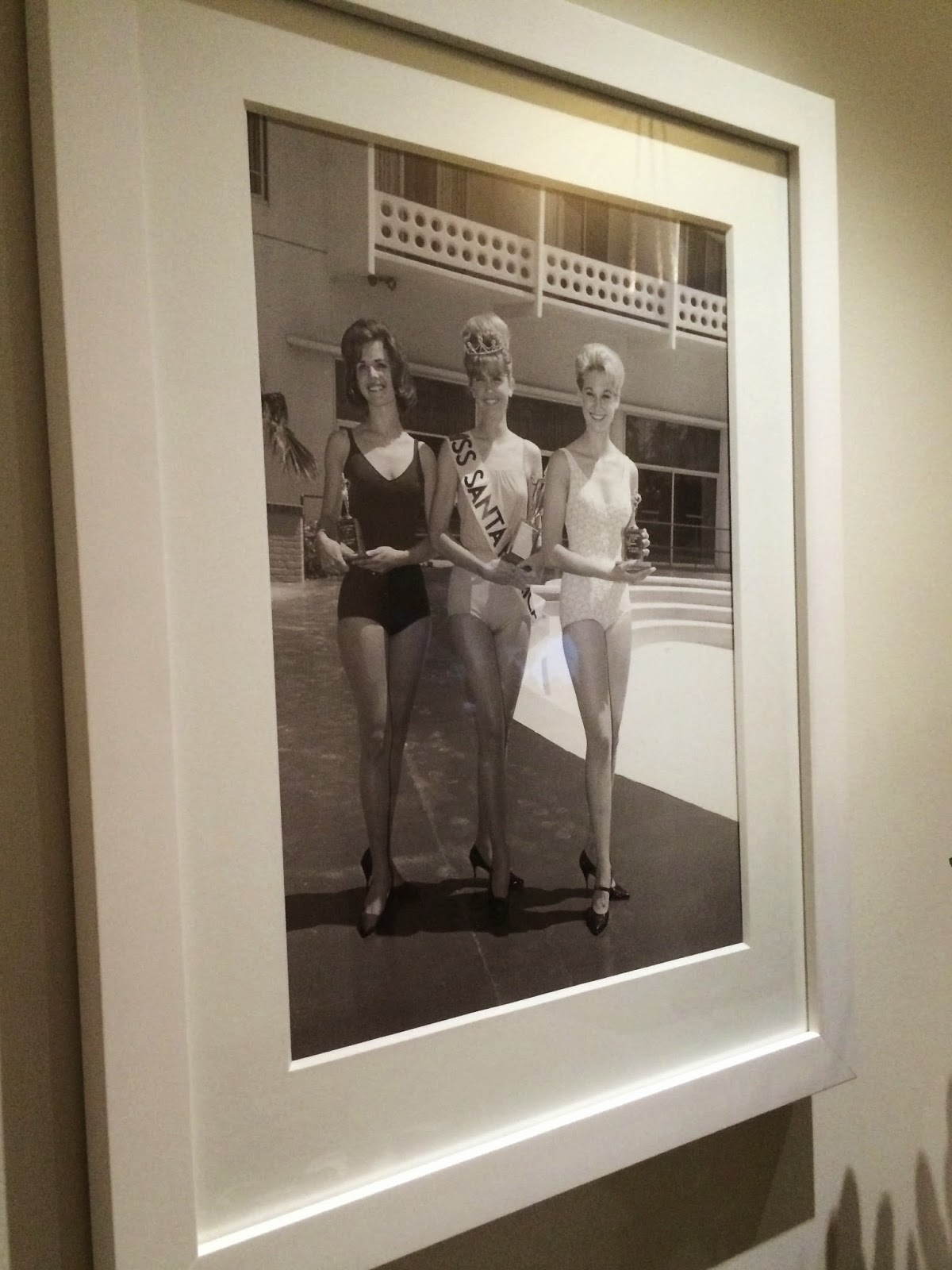 Something sparkly special about Bungalow One is its space.  The unit’s indoor and outdoor areas total 2,500 square feet (1,800 square feet inside 700 square-feet outside), which is more than twice the size of any other suite at the hotel.  A two-tiered garden area allows for seclusion for spa treatments or a private dinner party for as many as 10 people.

“I wanted Bungalow One to be more like staying in a personal guest home of a really great beach house,” says Berman of the chic and cushy bungalow, where the nightly rate starts at $4,000.   “Yes, I wanted it to feel luxurious, but not necessarily formal or opulent.  This is Santa Monica, not Los Angeles, so things are a bit more relaxed.  But I get that this is an anomaly in terms of what you’d typically expect from a presidential suite.” 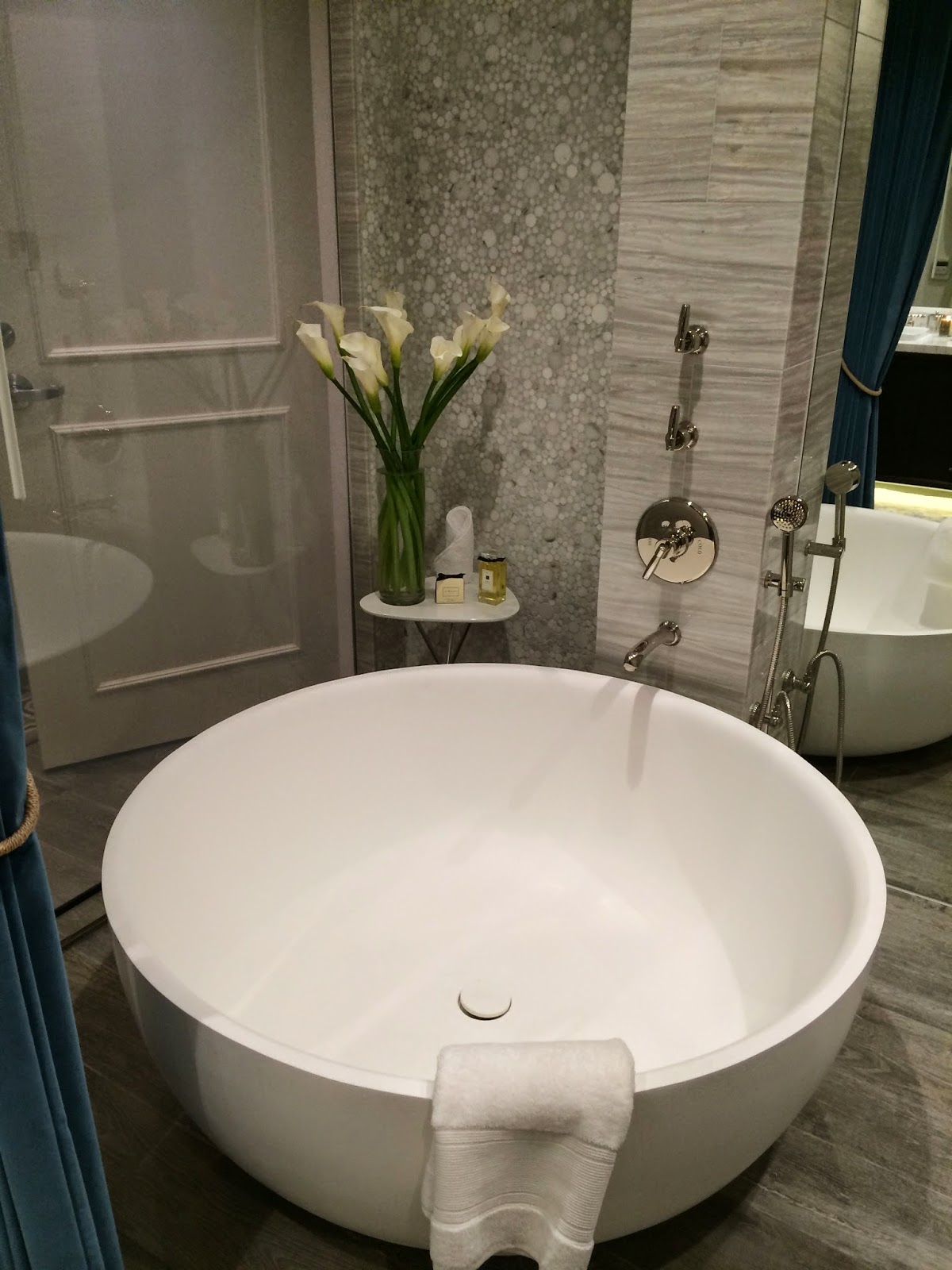 Bungalow One connects four of the Fairmont’s 32 bungalows to create a three-bedroom retreat that melds modern day amenities (programmable bath and shower settings) with vintage furniture (photos from the Miss Santa Monica beauty contest held at the Fairmont in the 1950s adorn the walls).  A click of a switch, causes the window between the master bedroom and the bathroom to go from transparent to opaque so the bather can enjoy privacy of a bubble bath in tub affectionately referred to at the “world’s largest ramen bowl.”

Berman feels that the most important thing in any hotel room is the bed, and as such he specified handmade, all-natural mattresses from the British company Vi-Spring for sleeping quarters covered in Scandia down linens.  “If you’re not going to have a restful night’s sleep,” he says, “nothing else matters.”

So for a beachy luxury suite escape Bungalow One is the perfect hideaway retreat, with the world’s largest ramen bowl.
Posted by Kat Thomas at 6:09 PM