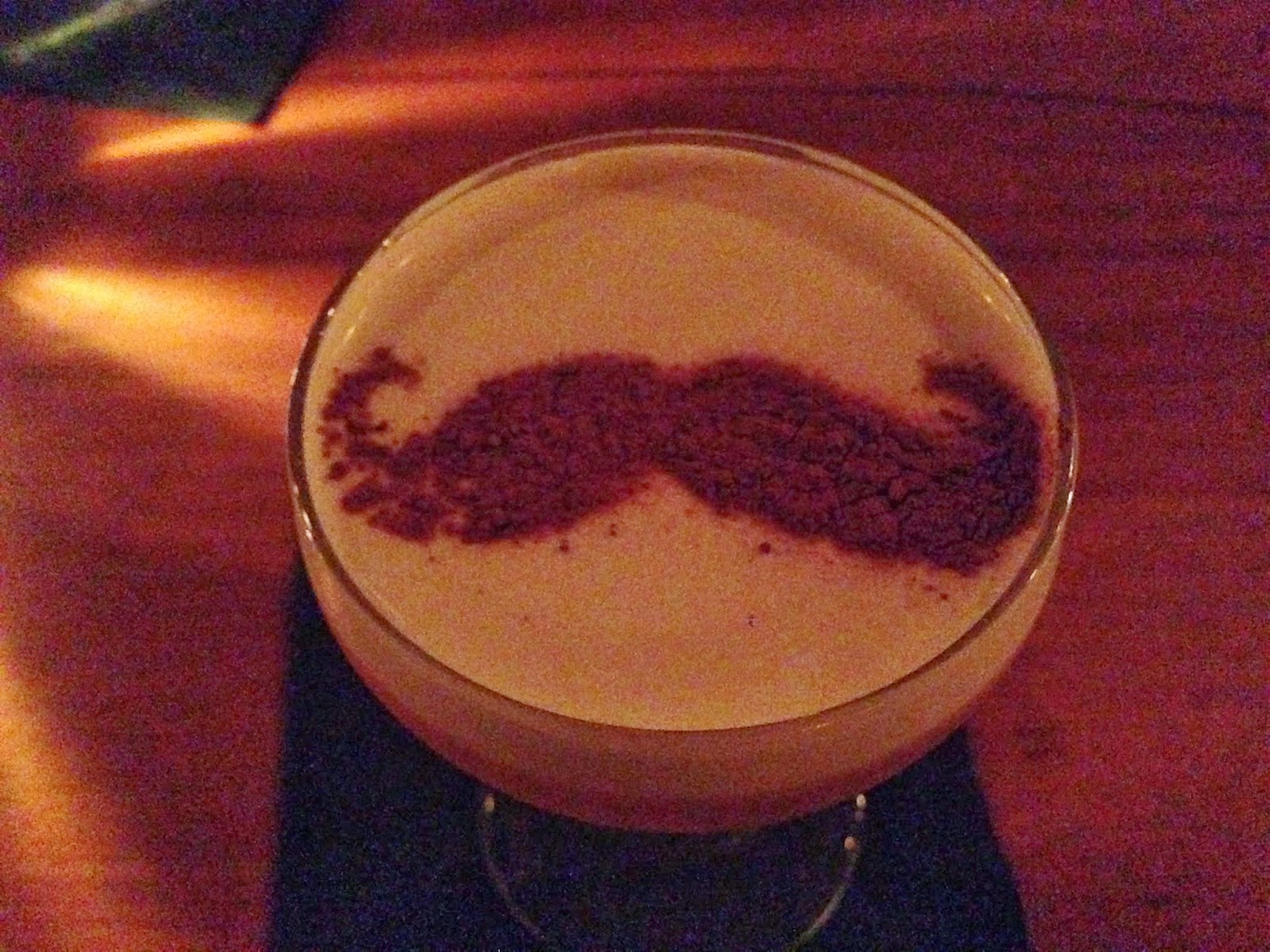 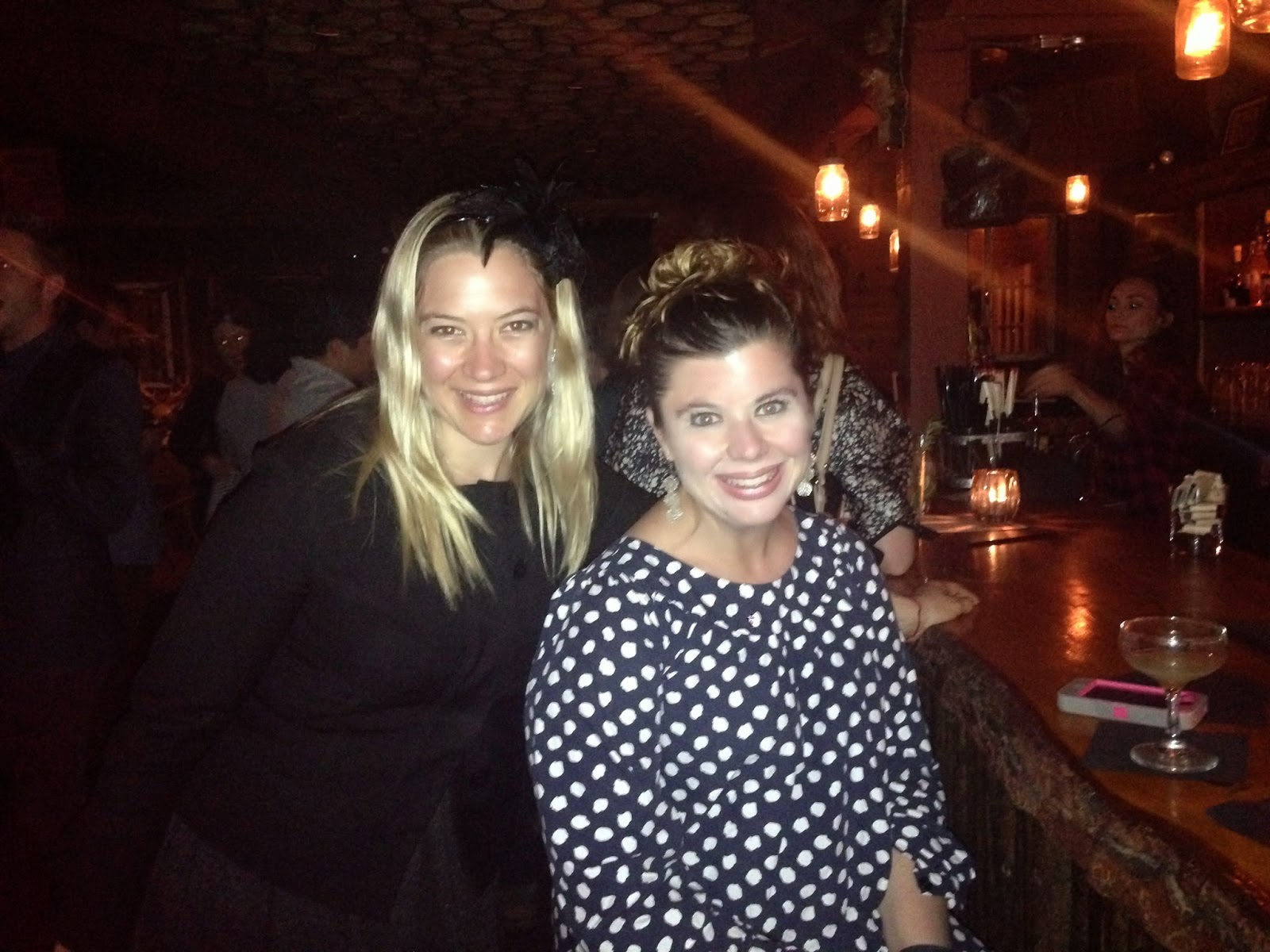 This comes on the heels of a rustic makeover of the fourteen-year-old space which now includes two new brand new patios.  Having hosted a steady stream of loyal patrons over the years, the landmark bar (known for pioneering the eastside of town and introducing L.A. to the infamous PBR) is, as original designer (and partner), Bobby Green explains, “The same...just better.” 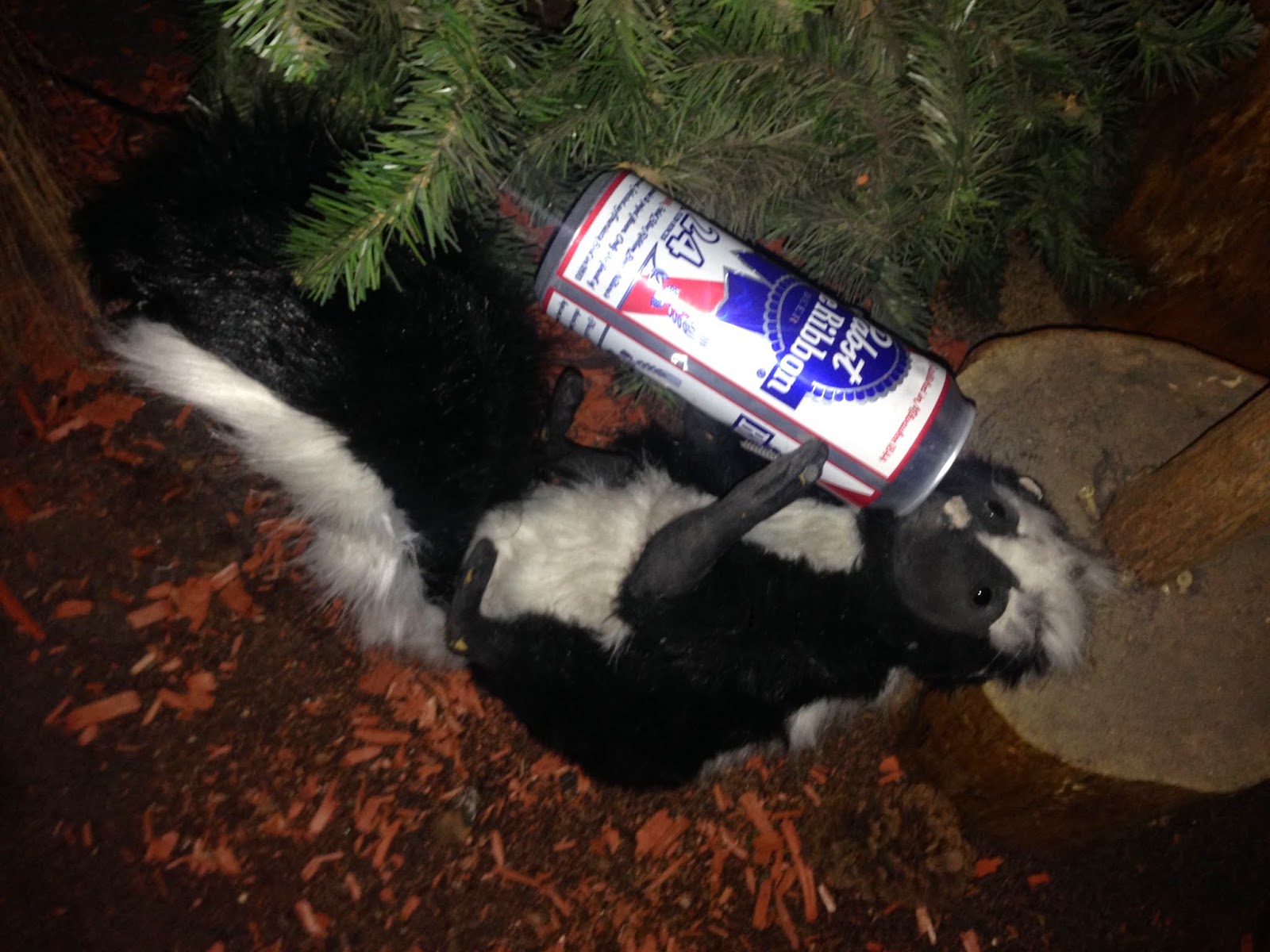 Their Irreverent Cocktails are the first time there’s been a collaboration between The 1933 Group (owners of the Bigfoot Lodge along with the Thirsty Crow, Oldfield’s Liquor Room, Bigfoot West, La Cuevita and Sassafras) and the cocktail creators Liquid Assets.  Marcos Tello and Aidan Demarest have successfully helped to install classically inspired cocktail programs throughout the Los Angeles area, including Seven Grand Whiskey Bar, The Edison, 1886 in Pasadena (a recent recipient of Food & Wine's Best Bar's in America 2012), Killer Shrimp, Tom Bergin's Horseshoe Tavern, and FEED Body & Soul in Venice. We were able to try such imaginative drinks such as the: 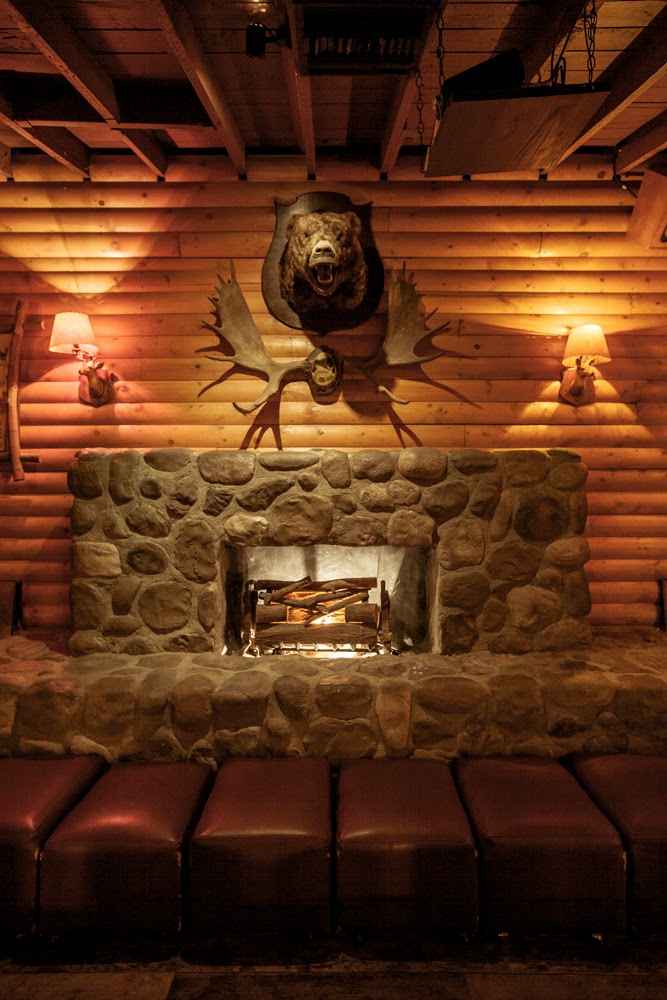 Cookie Duster - Leopold Small Batch Whiskey (CO), Chocolate Liqueur, Cream, & Mustache (Yes you read that right, there’s an actual super ironic mustache on the drink for all those Hipsters who think the one on their face just isn’t enough).

So sip and savour with verve all the flavor!
Posted by Kat Thomas at 10:24 AM