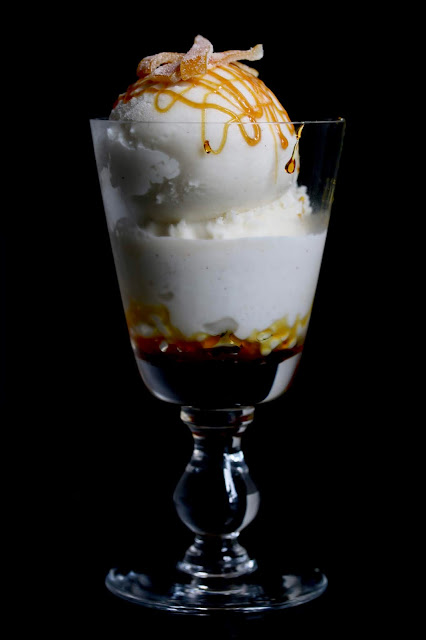 “Hot Toddies are the only good thing about winter.”
--HuffPost 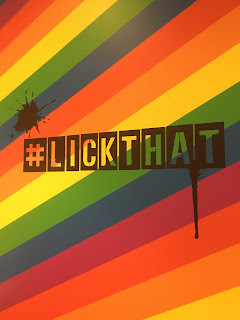 Say hello to a not-so-dry-frozen Californian January with Humphry Slocombe, the chef-driven, badass ice cream shop on Abbott Kinney.  This Friday, January 11th (aka National Hot Toddy Day) Humphry will be offering complimentary Hot Toddy Sundaes as well as artisan cocktails from The Glenlivet from 6pm-10pm at the Venice location.  It’s like biting into a boozey snowman (in the best way possible)!!!

Let’s get straight to the pint!!! Humphry Slocombe has partnered with renowned Scotch whiskey brand The Glenlivet to create a specialty flavor, The Glenlivet, made with 12-year malt scotch and the Hot Toddy Sundae, a specialty sundae featuring The Glenlivet flavor and clove caramel topped with candied lemon. Can we say Holey Super Foodie Batman?!?

Welcome to a bizarre, delicious, frozen universe… with flavors such as “Here’s Your Damn Strawberry,” “Elvis (the Fat Years),” and McEvoy Olive Oil, this is not your plain vanilla ice cream shop.  It began in December 2008 when Jake Godby & Sean Vahe opened the first shop of this San Francisco based ice cream company.  Servers Christopher and London informed me that the Abbot Kinney location is their fourth (and first non-Bay based) location. 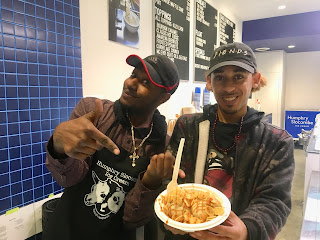 Since then everyone loves to ask “Which partner is Humphry and which one is Slocombe?”  The answer is neither.  Inspired by their love of British comedy, Humphry Slocombe is named after the two lead characters (Mr. Humphries and Mrs. Slocombe) from the fabulous 1970’s sitcom “Are You Being Served?”  They even keep the official “Are You Being Served” book in their Mission Shop to show anyone who’s never heard of the show…just ask!

So looking for the perfect excuse for boozy winter ice cream,, head over to their Abbot Kinney haven for some FREE frozen Toddies from 6-10pm!!! 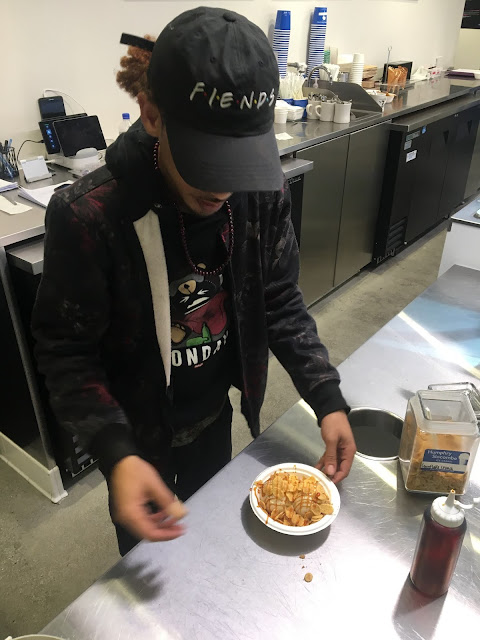 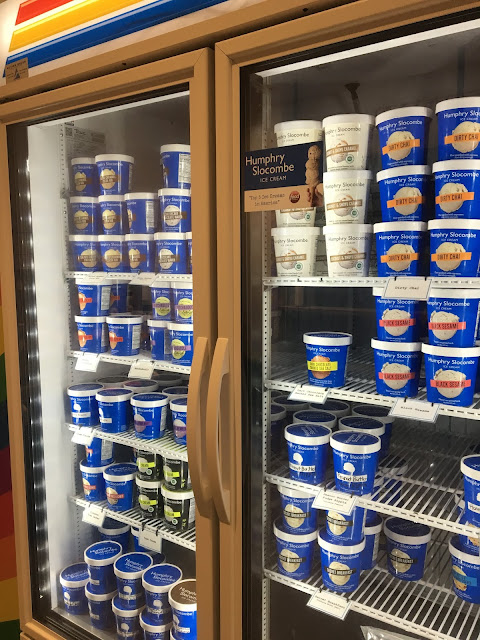