Life is Sweet in Napa Valley with JACK Winery 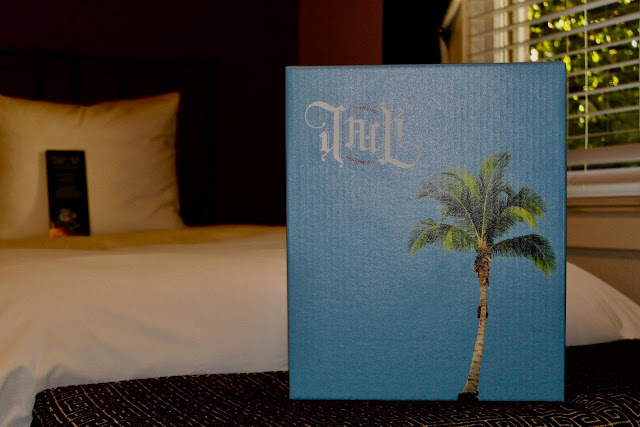 Life is Sweet in Napa Valley with JACK Winery

LOVE the wine you’re with…  After a scrumptious dinner at Veraison, we headed back to Mount View Hotel & Spa to drink some AWESOME wine in the natural mineral whirlpool (gotta get your healing waters in...).  So we opened a bottle of JACK Proprietary Red Wine and talked about the future of life underneath the stars of Calistoga!  Kelly and I were lucky enough that a few bottles of red were left for us at the hotel’s front desk by our friends at JACK Winery.  Accompanied by a handwritten note stating: “We invite you to enjoy JACK wines with good friends and family because we believe the simple joy of conversation is one of life’s greatest gifts.” 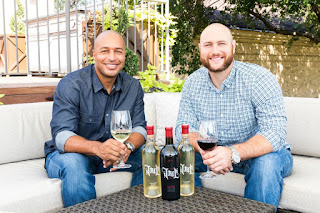 With a philosophy of, “Friends and family.  We’ll drink to that,” JACK Winery was created by former Major League teammates Chris Iannetta and Vernon Wells in 2012.

Despite both of their careers overlapping for a very short time while playing for the Los Angeles Angels they became friends through a mutual interest in wine and rehabbing together from injuries suffered during the 2011/2012 baseball season.  For three months of the season both were on the disabled list. 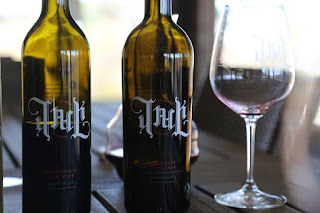 Chris and Vernon would often visit fine dining restaurants with teammates.  When it came to choosing the wines for the meal, their teammates would often defer to Chris or Vernon to make the choices.  During one such meal they both talked about their passion for wines, interest in the Napa Valley and pondered starting their own wine label.  For Chris and Vernon, the thrill of creating something from the ground up and being able to share it with friends, family, and wine lovers near and far is the satisfying result of a fruitful collaboration.

Taking the initials of Jayce, Ashlyn, Christian and Kylie, JACK Winery was born.  The name stands as a tribute  to their shared passion for family

Some wine favorites that we sampled under the stars from JACK Winery included: