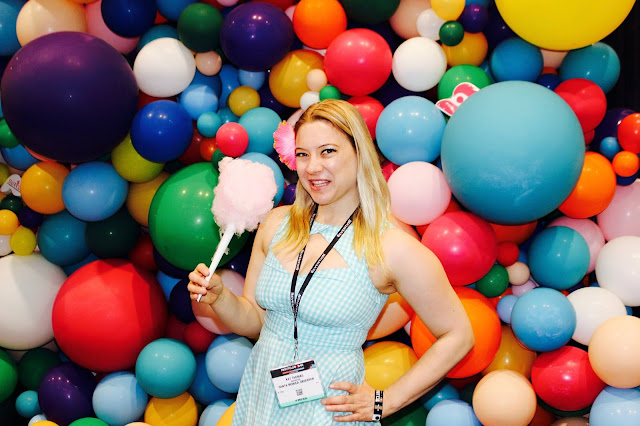 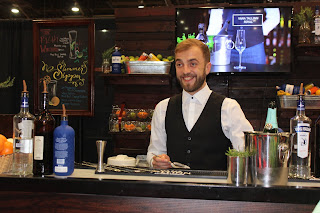 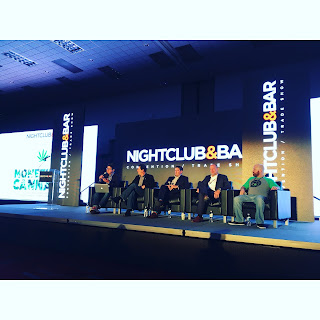 Kat Thomas is the Editor in Chief of Edible Skinny, a site dedicated to making your life postcard worthy. She is also the CEO of the creative media company This Way Adventures. You can find more about both brands at http://www.thiswayadventures.com
Posted by Kat Thomas at 10:42 AM