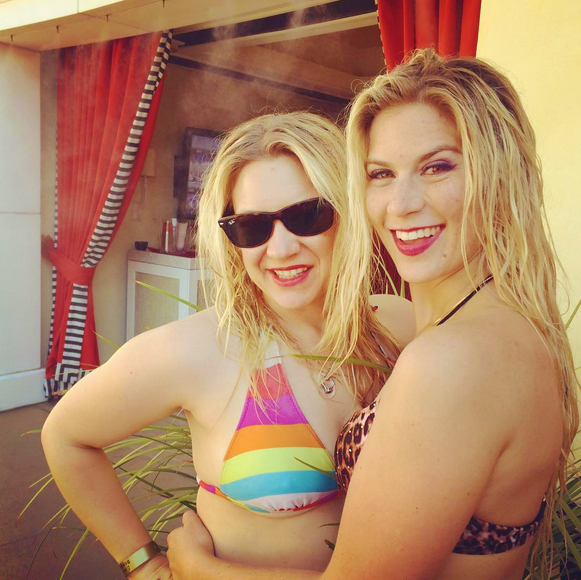 Edible Skinny was lucky enough to spend our Sunday at Encore Beach Club rocking it out to DJ Zedd and celebrating the birthday of one of our favorite entrepreneurs of the Las Vegas based Savage Life. 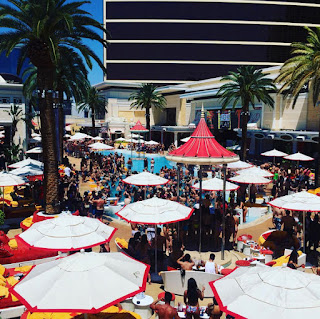 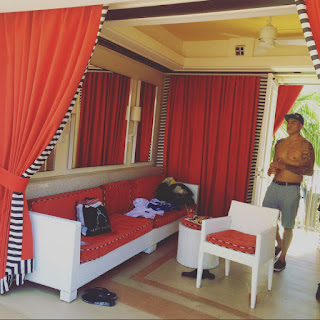 Besides frolicking poolside, we lived savagely grabbing some much needed shade in one of Encore Beach Club's twenty-six cabanas!  Our oasis from the sun featured bottles of Grey Goose vodka and pineapple based margaritas, a view of the Las Vegas strip from a private balcony, and a flat screen television.  Not that we even considered turning the latter on, choosing instead to dance our hearts out as resident DJ Zedd played fantastico tunes.

The Russian born DJ did not disappoint playing for almost three hours straight!   The Grammy winning Zedd made sure to drop his top hits such as Clarity (for which he earned his award for best Dance Recording) and Break Free.

So hear's to life being delicious and always full of savage clarity.
Posted by Kat Thomas at 1:48 PM