Life is Sweet in Napa Valley with Hestan Vineyards 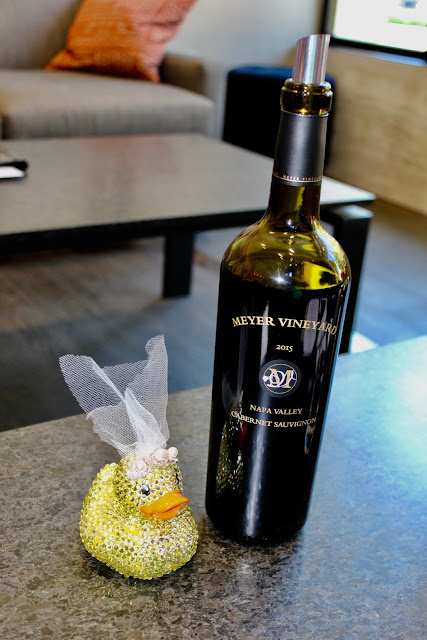 Life is Sweet in Napa Valley with Hestan Vineyards

“God is in the details.”
Ludwig Mies van der Rohe 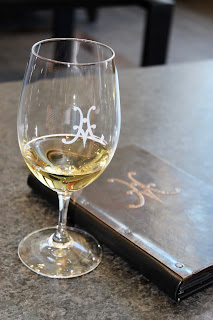 Our first sipping adventure of the day was Hestan Vineyards, at their tasting room in Yountville.  Hestan Vineyards is a family-owned estate on the eastern slopes of the Napa Valley.  Their carefully-tended 110 acres are blanketed with Cabernet Sauvignon, Merlot, Cabernet Franc, Petit Verdot and Malbec producing 5,500 cases per year.

At the door we were met by Michelle, an Australian expat getting her wine ya ya's out in the Valley and Grant, a self proclaimed “Cork Dork.”  Hestan Vineyards was born from the culinary passion of Stanley Cheng and his wife, Helen. Hestan is an amalgamation of Helen and Stan’s names (like Brangelina, but with the marriage intact..).  Stanley pioneered hard-anodized cookware in the 1970s.  The Meyer Corporation produces high-end, heavy-duty, customizable appliance from breakfast to back-of-house to the backyard.  “If you see him, please thank him for me,” pipped Kelly. 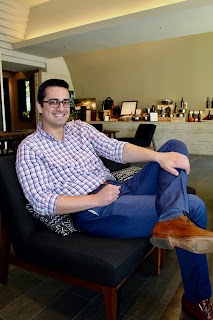 Taken together, Meyer affiliate factories comprise the world’s second largest cookware manufacturing operation, producing over 100 cookware lines distributed in over 30 countries.  The factories employ more than 6,400 people, manufacturing more than 42 million pans per year on average.  Retail partners include William Sonoma and Rachel Ray while the commercial side includes the cooktop grills at French Laundry and Bouchon.

For Hestan, their wine labels are a side hustle passion project.  Winemakers Jeff Gaffner and Thomas Rivers Brown translate these varietals into award-winning, limited-release wines for the Hestan, Meyer, and Stephanie labels.  Each has different techniques: Thomas Rivers Brown (whose name sounds like a country music jam band) who creates the Hestan and Meyer lines, is a purist who does believe in any blending.  In the past 15 years Brown has made more than 25 wines that have received perfect scores from Robert Parker Wine Advocate and Wine Spectator. (He’s not sure of the exact number, which seems in character for this laid-back Southerner..).  Winemaker Jeff Gaffner fully embraces the art of mixing varietals crafting the two labels named after Stan and Helen’s children: Stephanie (their only daughter) and Vincent Christopher (named after their two boys).. 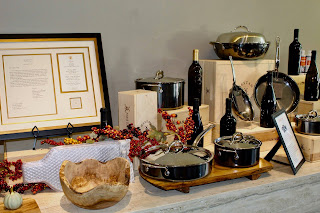 As Grant pointed out, wine is the opposite of food, the grapes don’t lie.  They can’t be covered over with spices.  Most crucial decision is how to pick in that 48 hour window.  And the person in charge of that decision and everything else is Angel Camarena, who has overseen the viticulture at Hestan Vineyards since planting the first vines in 1996.  Since then he has personally overseen every aspect of vineyard development and maintenance, in addition to managing the balance of the estate's 237-acre ranch property.


Angel is appropriately named!  Living on the property since the vines were planted, last year he fought the Napa/Sonoma wildfires like a captain going down with the ship.  Three times the cops came to remove Angel from the Hestan property for his safety and all three times he hid from in the vines he’d known for over twenty years ago.  Angel saved the Hestan Vineyards (and neighbor’s property) that night.  This year when his daughter got into an Ivy League school, Stan reciprocated by telling him not to worry about paying the bill!

Some of our favorite moments at Hestan included the wines: 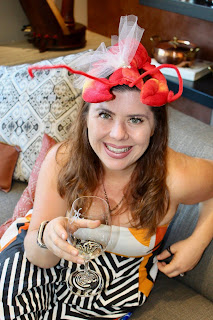