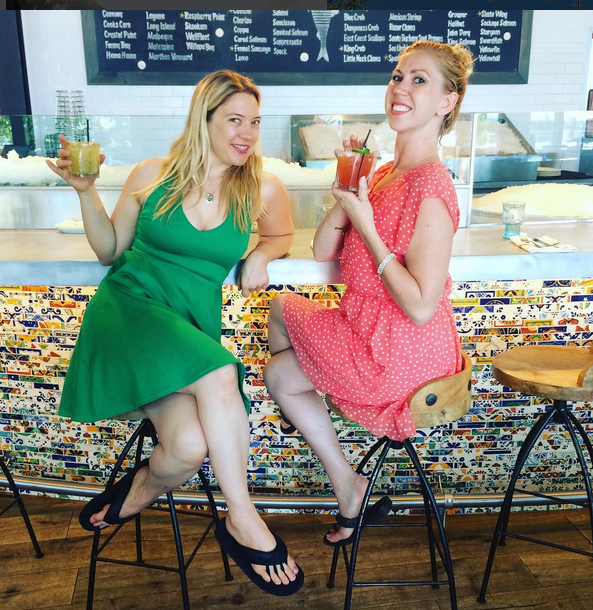 So here’s to life being delicious and all your bites being salty, squishy goodness.
Posted by Kat Thomas at 9:08 AM